The futuristic project Wardenclyffe Tower, the masterpiece of Nikola Tesla that left its mark on the 20th century, but was unfortunately canceled, was preparing to change the history of humanity in 1901. Tesla, who could not move the project as he wanted and got stuck in debt, faced the destruction of Wardenclyffe Tower, despite his brilliant intelligence.

Serbian-American inventor, one of the most popular, successful and mysterious names in the world of science and technology. Nikola TeslaHe was born in Croatia in 1856. Undoubtedly, Tesla, who has an intelligence and vision ahead of his time, played a major role in the development or invention of many technological products we use today.

Tesla, who spent his time on earth extremely efficiently, sheds light on even the scientific world in 2020 with his studies on alternating current. West of the usa Colorado SpringsTesla, which has the equipment to enlighten and power even big cities with its workshops in, can become a millionaire thanks to these works. to be humble preferred. Tesla’s attempt to create a wireless telecommunications system, along with all his inventions, required more than intelligence.

Tesla, seeking financial support for his masterpiece by organizing meals with wealthy business people in New York from the beginning to the end of 1900, by 1901 Wardenclyffe Tower has obtained a fund of $ 4 million for today’s economy. There was no obstacle for the Wardenclyffe Tower in front of Tesla, who convinced JP Morgan, one of the famous investment companies of the USA, after struggling for a whole year.

Tesla, who successfully ended his search for financing, had a vision that was tens or even centuries ahead of his time. The scientist, who clarified the idea of ​​portable wireless speakers, wireless microphones and dozens of similar products that are actively used in today’s technology, in those years and foresee that there may be, started his work immediately with the investment he received from JP Morgan.

He bought a 200-acre plot to be able to carry out his work comfortably: 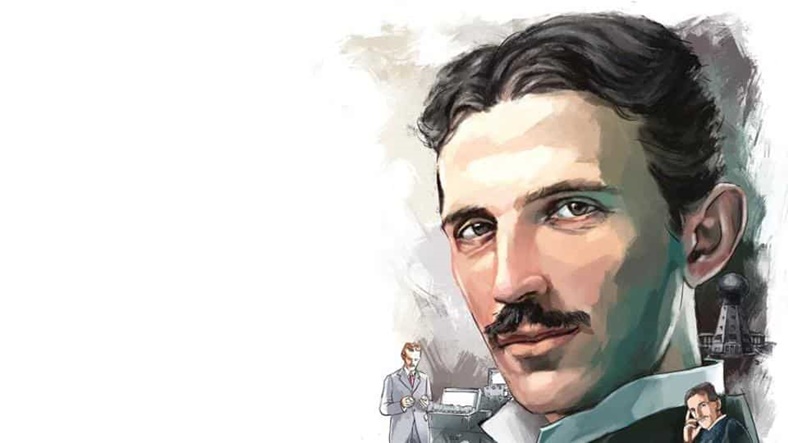 Long Island in the Atlantic OceanTesla, which purchased a 200-acre plot in Turkey, provided the large generators and electrical transformers required for the project from Westinghouse Electric Company. Wardenclyffe Tower Tesla, who formed a team by hiring Stanford White, an enthusiastic architect, designed a 57-meter tall tower with White. The date when everything is ready for the construction of the tower, which is planned to house a main building, research stations and telecommunication facilities August 1901‘was.

Ready for construction in 1901, Tesla had renewed the project from scratch many times since then. Italian inventor Guglielmo Marconi He was in serious competition with, but at that time Marconi was a few steps ahead of Tesla. Marconi managed to establish a radio link between France and England at the time Tesla was preparing for construction.

İlgili Haber:  Due to the 5-19 Covidien Provincial Quarantine Decision Outcomes in Turkey 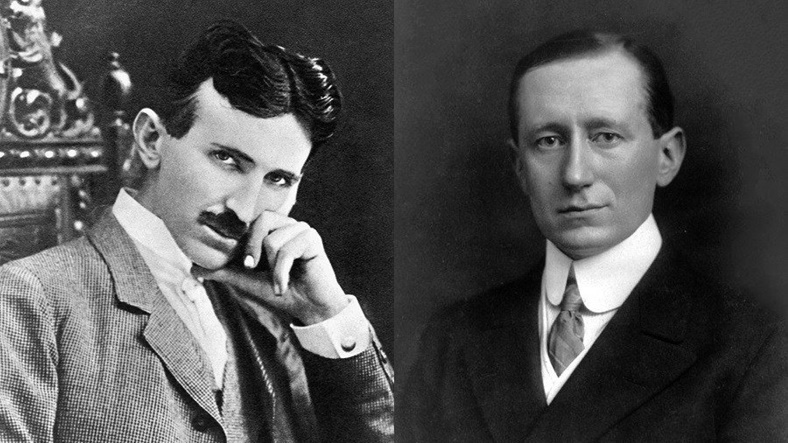 Tesla, who managed to turn on some light bulbs wirelessly in his experiments in Colorado Springs in 1899, thought this could work regardless of distance. Tesla, who carried out these studies and findings in his own way, without a scientific basis, needed evidence to surpass his rival Marconi and advance to his goal. Based on the article published by Marconi in June 1901, Tesla was determined to play big this time.

Tesla, who said that Marconi’s successful radio link between France and the UK could send messages and wirelessly transmit electricity across the Atlantic Ocean with the help of the Morse code, needed more money. JP Morgan’s response to Tesla, who evaluated the idea, was negative. Morgan refused to increase the budget.

His opponent succeeded before Tesla: 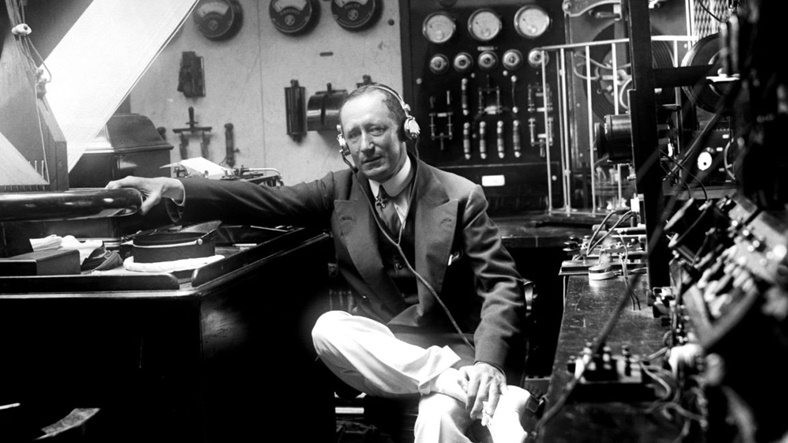 Tesla, who hit the wall on a budget increase in exchange for the ingenious idea he brought to Morgan, had to suspend his idea and start construction in the initial state of the project. In the second month of the start of construction in September 1901, the project suffered its first hit. Tesla’s rival Marconi, managed to transfer the letter “S” in the Morse code from England to Canada. Less ambitious compared to Tesla, Marconi was surprisingly the favorite of investors. Thus, the financial support behind Marconi caused Tesla’s first disappointment. However, that was not enough for Nikola Tesla to give up.

Tesla, who did not give up despite the blows, was determined to finish what he started: 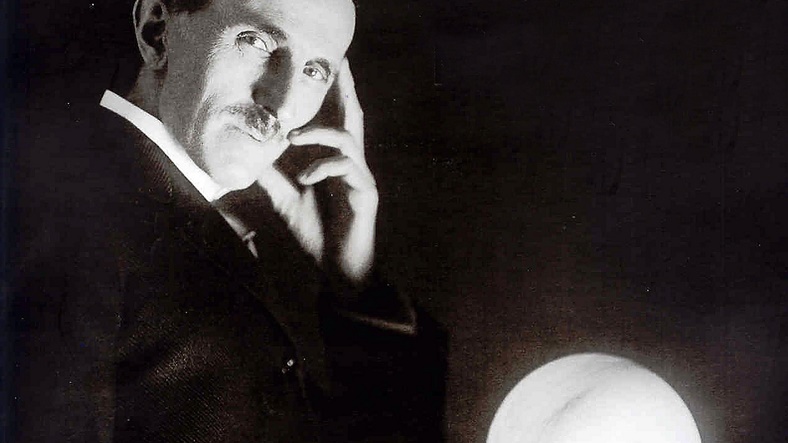 Tesla, who did not give up after losing the financial support advantage to his opponent, completed the construction of the Wardenclyffe Tower in 1902. In this field until 1905 continuing his experiments Tesla was not in good financial condition and his patents were about to expire at the time.

Wardenclyffe Tower was demolished with the dreams of Tesla, who could not recover from the financial crisis: 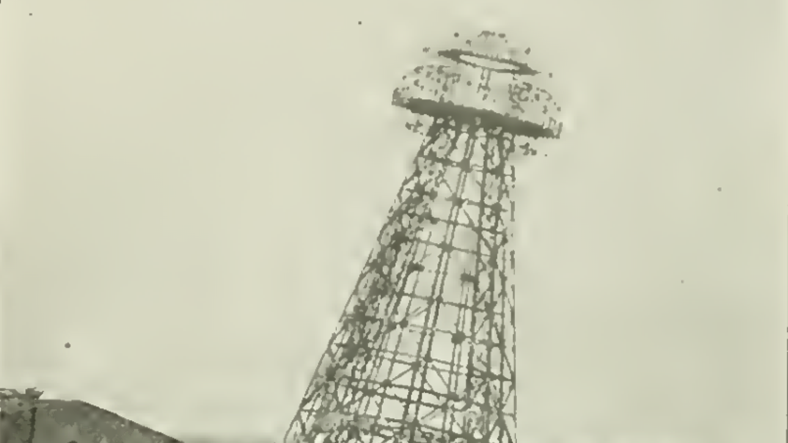 In 1992 AGFA used as a photographic material factory until it was closed by the Matthew Inman, creator of The Oatmeal purchased by. A campaign launched after the purchase, the main building in Wardenclyffe Tesla Science Center It was transformed into a museum by name.