Two separate studies have documented the persistence of antibodies that are targeted SARS-CoV-2 in hundreds of patients with COVID-19 at least 3 months after symptoms appear. Both studies point to the IgG class of antibodies as the longest-lived antibodies detectable in the blood and saliva of patients during this time period, suggesting that SARS-CoV-2 specific IgG antibodies are promising targets for detection and the virus can be used to evaluate immune responses against these. The fact that these antibodies were found in similar amounts in both blood and saliva suggests that saliva could be used as an alternative biofluid for antibody testing.

In the first study, Anita Iyer and colleagues measured the antibody reactions in the blood of 343 patients with COVID-19 up to 122 days after the onset of symptoms – and compared these reactions with those of 1,548 control persons who were sampled before the pandemic. The researchers only focused on antibodies specific for the receptor binding domain of the SARS-CoV-2 spike protein. To provide a basis, the researchers estimated the sensitivity of the IgG, IgA and IgM antibody types to be 95%, 90% and 81%, respectively, for detecting infected individuals between 15 and 28 weeks after symptoms appeared. Among these antibodies, spike protein-specific IgM and IgA were short-lived, falling below the detection limit about 49 and 71 days, respectively, after symptoms appeared. In contrast, IgG responses to spike proteins decreased slowly over a period of 90 days, with only 3 people losing them over this period. The levels of spike protein-specific IgG correlated strongly with the levels of neutralizing antibodies in the patients. The researchers also did not observe any cross-reactivity of SARS-CoV-2 targeting antibodies with other “common cold” coronaviruses.

Similar to Iyer et alBaweleta Isho and colleagues found that IgA and IgM antibodies targeting the receptor binding domain of the spike protein quickly disintegrated, while IgG antibodies in 402 patients with COVID-19 remained relatively stable for up to 105 days after symptoms appeared . The researchers discovered spike protein-specific antibodies in the saliva as well as in the blood of these patients. They recorded the patient’s antibody responses 3 to 115 days after the onset of symptoms and compared their profiles with 339 prepandemic controls. Patients with COVID-19 showed maximum IgG levels 16 to 30 days after symptoms appeared. The levels of all spike protein-specific IgG, IgM and IgA antibodies in the blood correlated positively with the levels observed in matching saliva samples. “Given that the virus can also be measured in saliva by PCR, the use of saliva as a biofluid can be of diagnostic value for both virus and antibody measurements,” the authors say.

For more information on this study, see Coronavirus Antibodies That Persist At Least 3 Months After COVID-19 Infection. 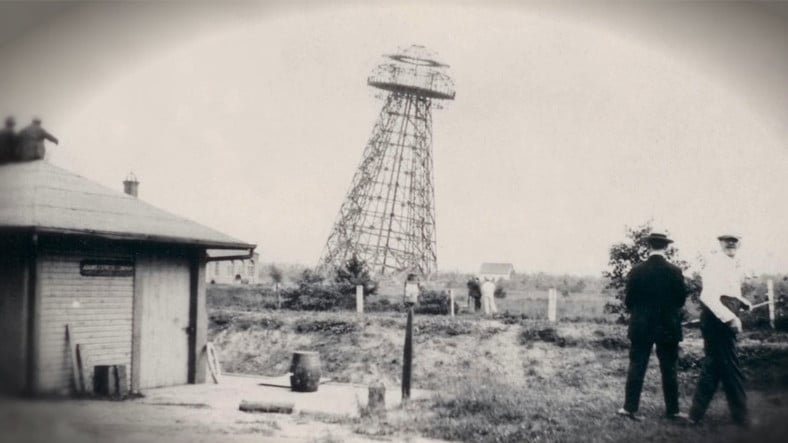 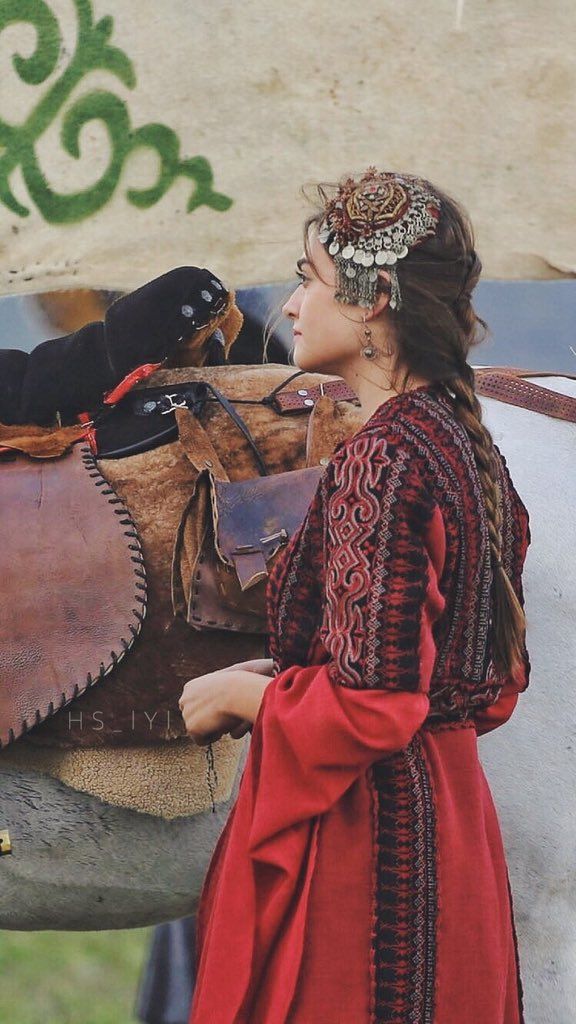