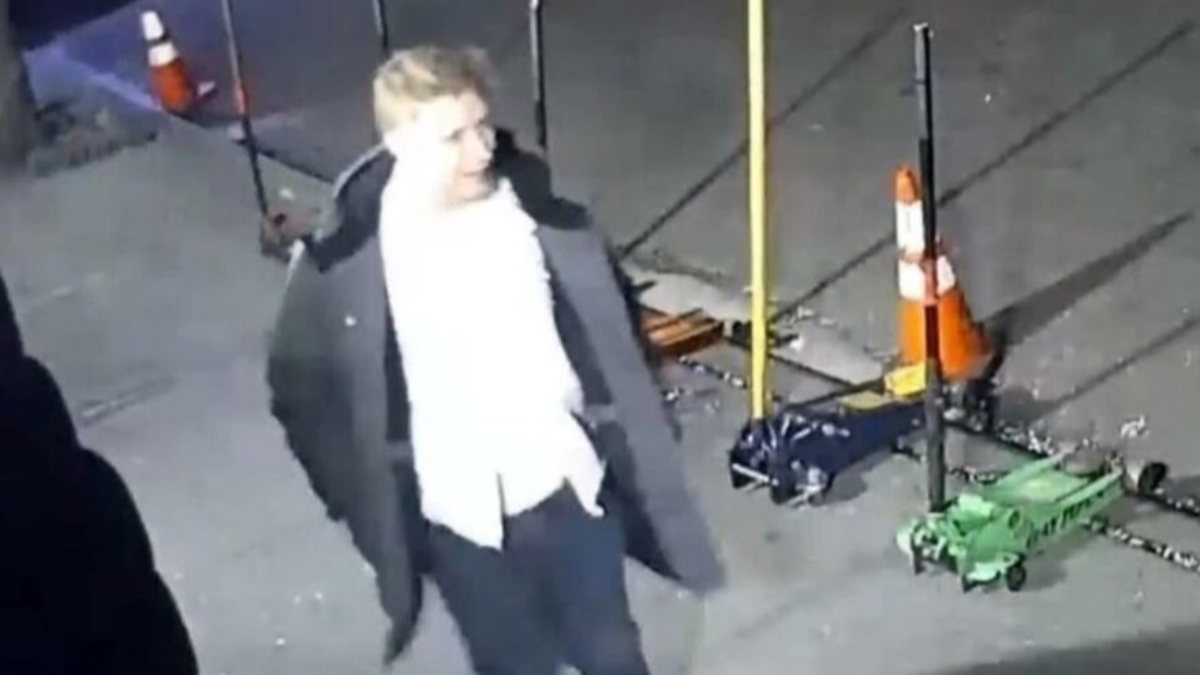 A brand new one has been added to the racist assaults in Western international locations.

The Twitter account of the New York Police Division (NYPD) shared the data that the attack occurred on April 15 on ninth and forty fourth Streets in Manhattan and the picture of the attacker.

Police later launched an announcement that an unidentified particular person stabbed a 24-year-old man in the chest, saying anti-Turkey remarks.

Whereas the id of the one that was attacked and hospitalized was not disclosed, in keeping with the information on the Every day Information web site, police sources mentioned that earlier than finishing up his act, the suspect requested the 24-year-old if he was Turkish after which “I hate Turks” He mentioned he carried out the attack.

In a video printed in the native media, it was said that the one that was attacked was stabbed as a result of he was Turkish.

Asserting that people who will present details about the suspect will probably be rewarded as much as $3,500, the NYPD has launched a hate crime investigation into the attack.

You May Also Like:  Responding to Netanyahu's propaganda video with Palestinian facts