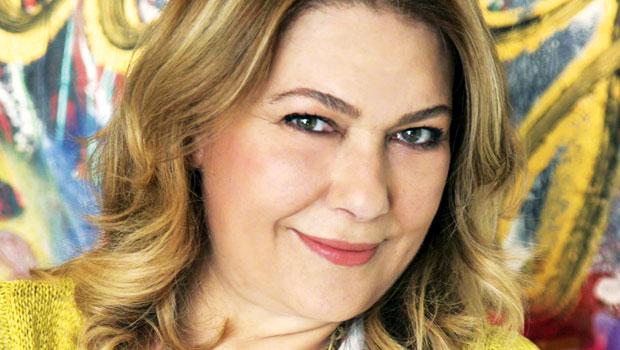 Zeynep Eronat was born on 9 July 1963 in Istanbul as the daughter of Ayper and Osman Eronat. Due to his father’s profession, he spent his childhood in Bandırma, the coastal district of Balıkesir, until the first year of secondary school. Then, again due to his father’s appointment, he continued his education in Ankara and graduated from Hacettepe University at the age of 22. After he ended his education life, he started his business life in Bursa State Theater.

He appeared on the screens for the first time with the television series he played in the early 1990s, but he caught the real fame with the TV series “Asmalık Konak” in 2002. In 2006, she won the “Best Supporting Actress” award at the Ankara Film Festival with her role in “Sen Ne Dilersen”. Zeynep Eronat, who has been away from her theater career for a long time and her brother is an actress like herself, recently starred in the TV series “Hayatımın Aşkı”, which was broadcast on Kanal D. 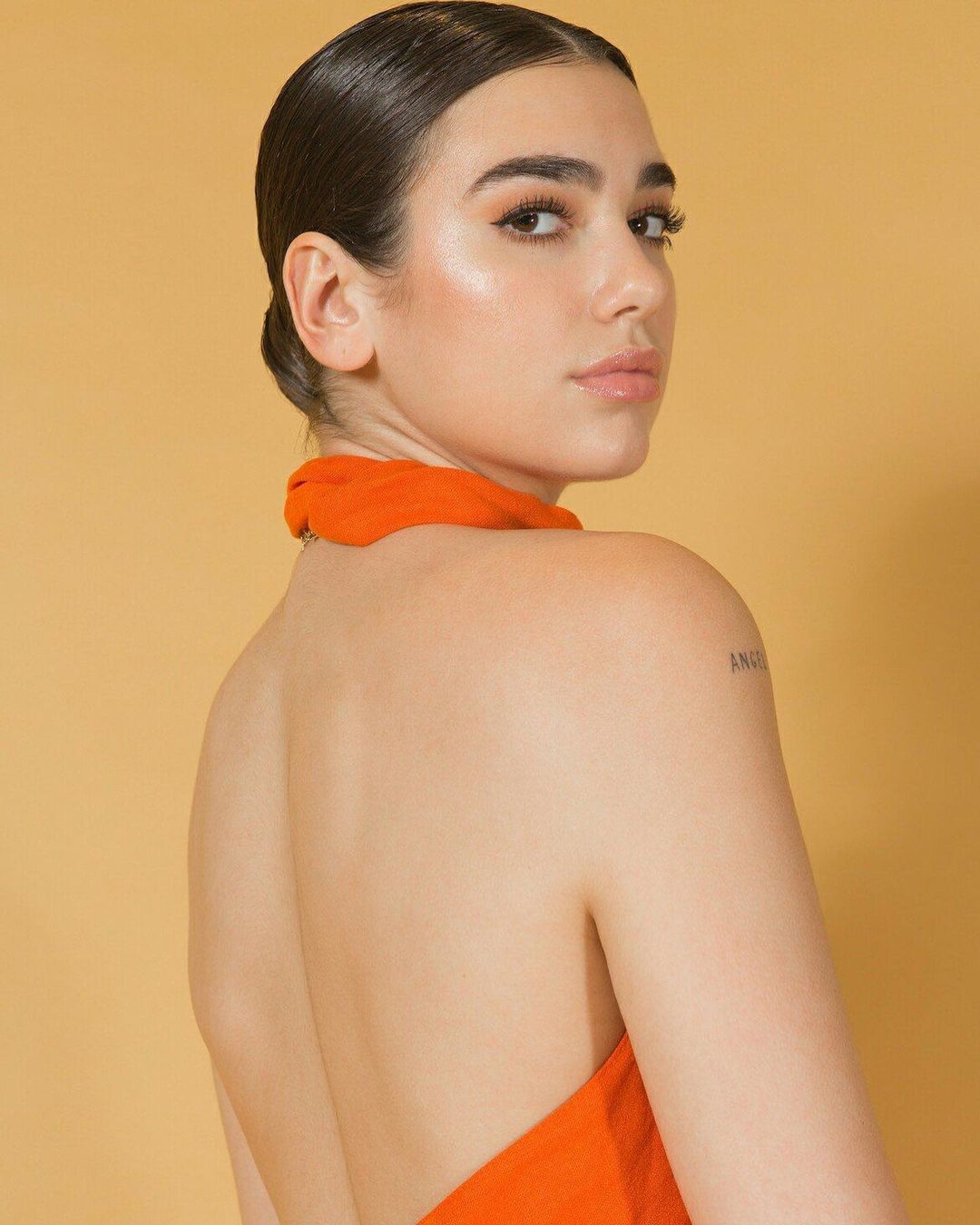 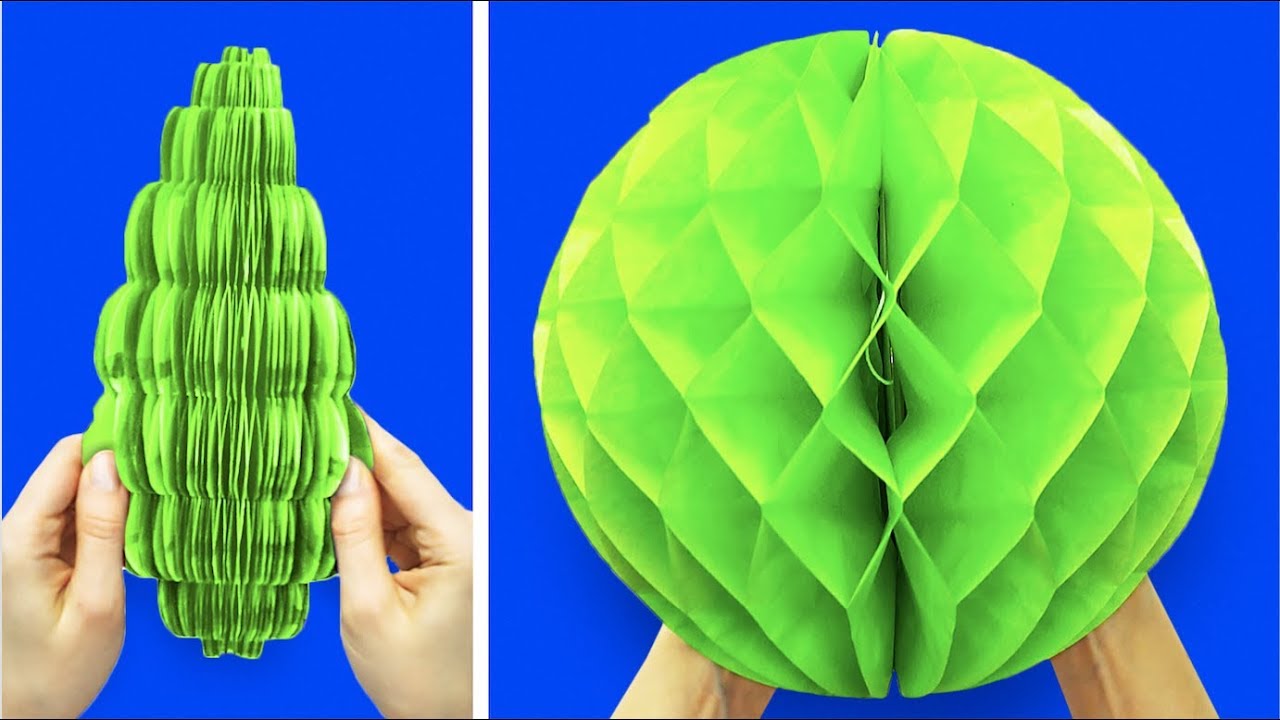