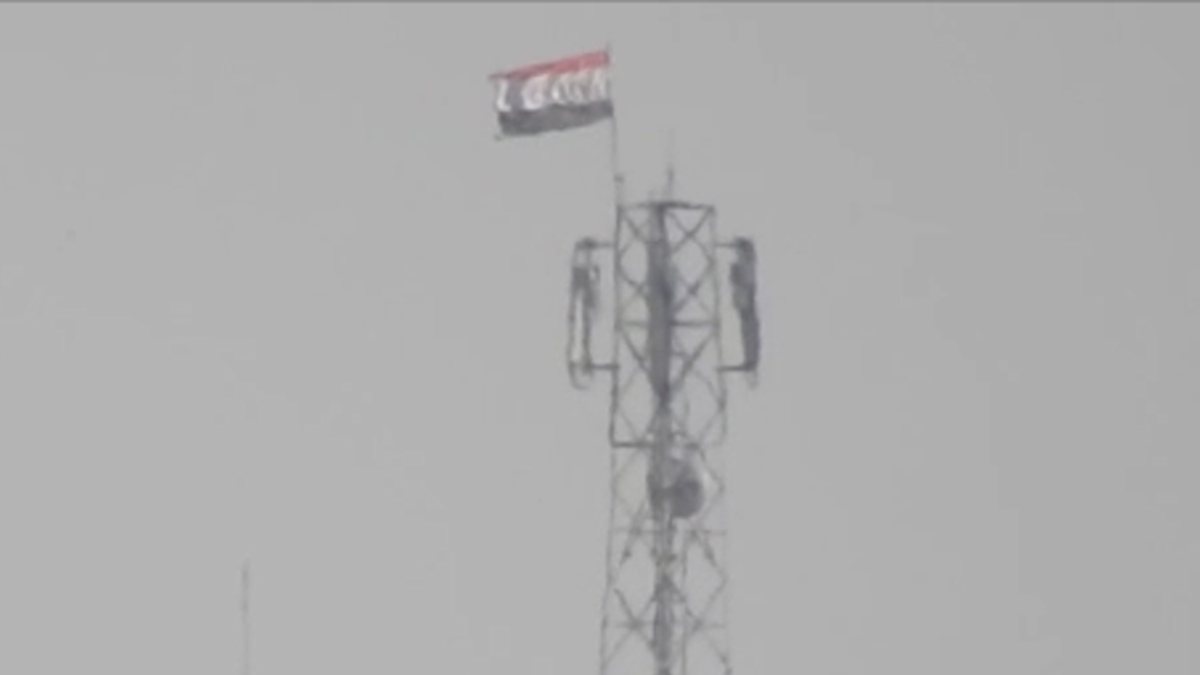 Whereas Turkey was getting ready for a navy operation in northern Syria, the terrorist group YPG/PKK tried to cover itself.

Terrorists digging tunnels and hiding weapons had been caught on digicam earlier than.

YPG/PKK is now attempting to camouflage itself with the regime flag in Tel Rifat.

The bloody group took the city, which is eighteen kilometers from the Turkish border, from the opposition in February 2016, after fierce clashes, due to the assist of the Russian air power.

They provide the looks of rapprochement with the regime

The district and its environment have been underneath YPG/PKK occupation for six years. The group provides the looks of getting nearer to the regime, by way of Russia, at a time when the navy operation agenda in Turkey is intensifying.

They hung the regime flag on the antenna tower.

Accordingly, terrorists in Tel Rifat, like Manbij and a few settlements on the border line, are utilizing the regime flag.

Within the shot taken from the entrance line in the Euphrates Protect space, the regime flag is seen hanging from the massive antenna tower in the center of the middle of Tel Rifat.

You May Also Like:  Joe Biden met with King Abdullah II of Jordan at the White House

Within the footage, terrorist trenches linked by tunnels and lookout factors on the entrance line and members of the group are seen. 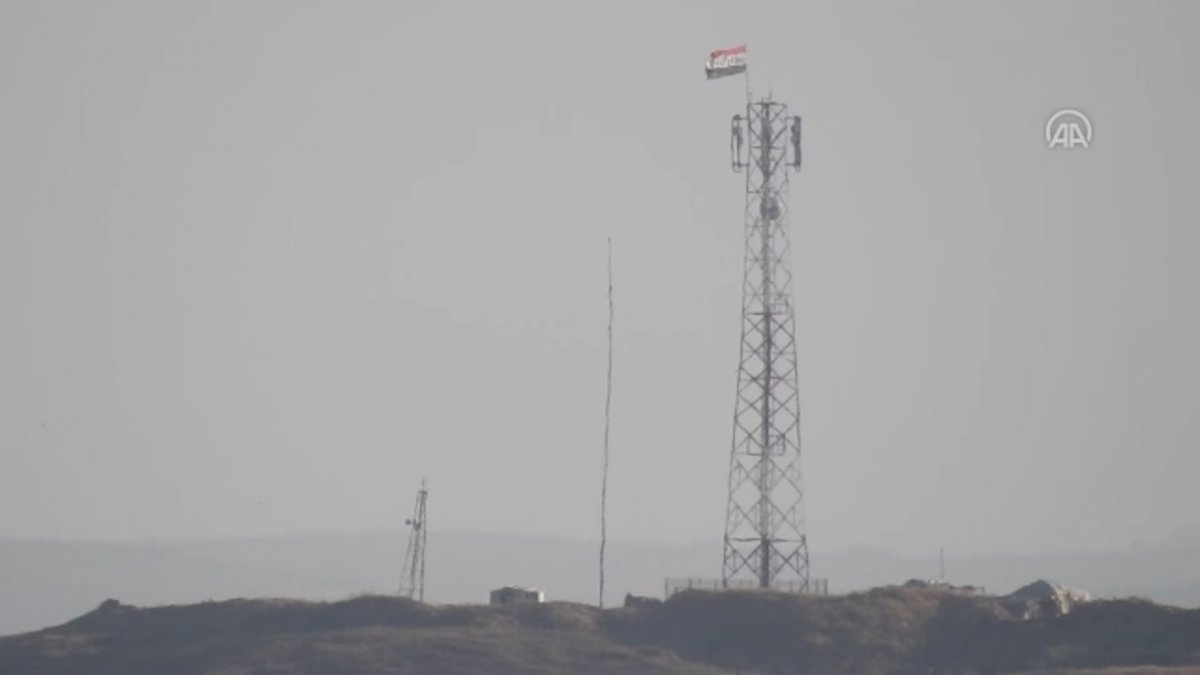 Terrorists ship their households out of city

However, YPG/PKK members, who settled their households right here after 2006 and the Olive Department Operation, took motion after Turkey’s newest statements that Tel Rıfat could be liberated.

Based on the information of AA, a minimum of half of the households of the terrorists went to town middle of Aleppo underneath regime management, Nubul Zehra in the palms of Iranian-backed parts, and Sheikh Maksud neighborhood in the middle of Aleppo, which is occupied by the group.

The households of among the terrorists additionally settled in Fefin Camp, the place the United Nations help reached sometimes. 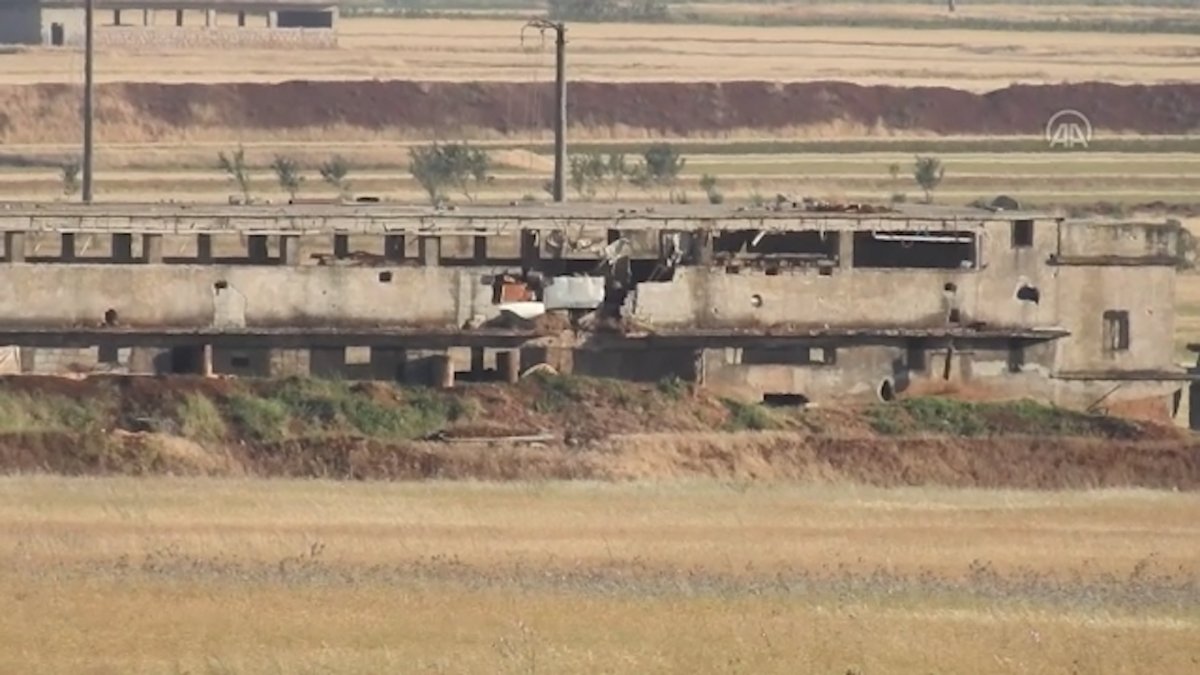 {People} of Tel Rifat wish to return to their houses

YPG/PKK, which has a mass of supporters and accountable members of the group in the camp, sometimes organizes demonstrations with its supporters, highlighting the civilians.

Because of Russia and YPG/PKK assaults, 250 thousand civilians fled from Tel Rifat in 2016 and took shelter close to the Turkish border line.

The individuals of Tel Rıfat have been hoping to return to their houses for six years.

You May Also Like:  New York Times: Putin lost in Ukraine, won in Russia 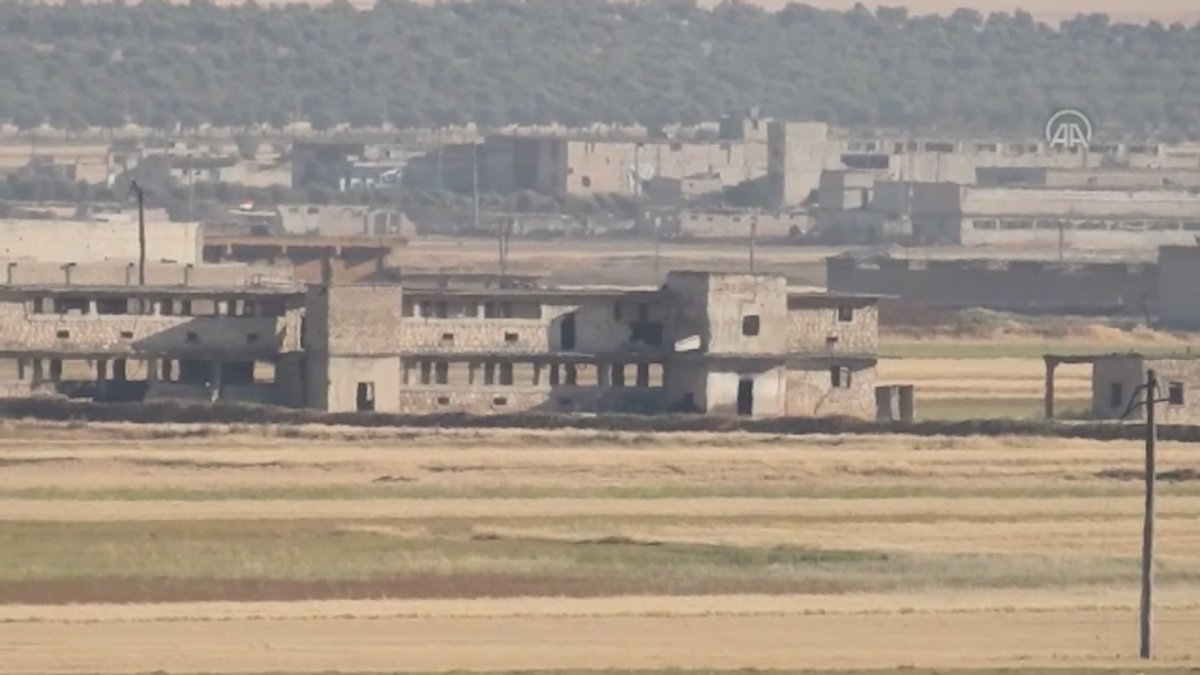 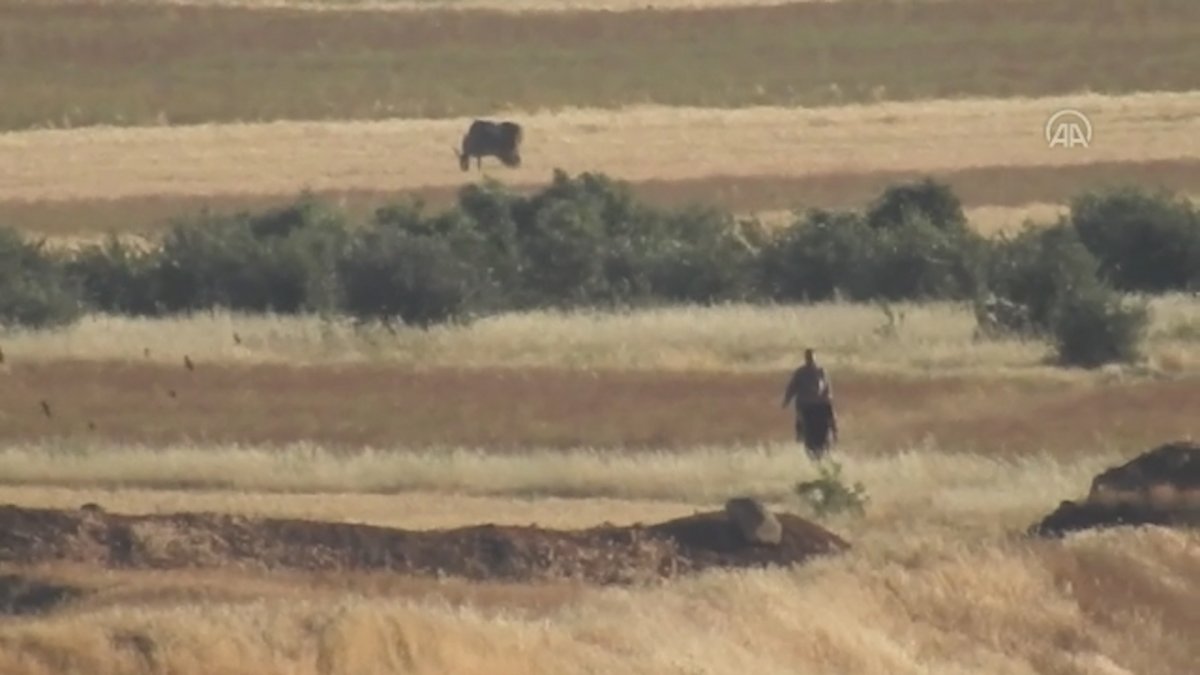 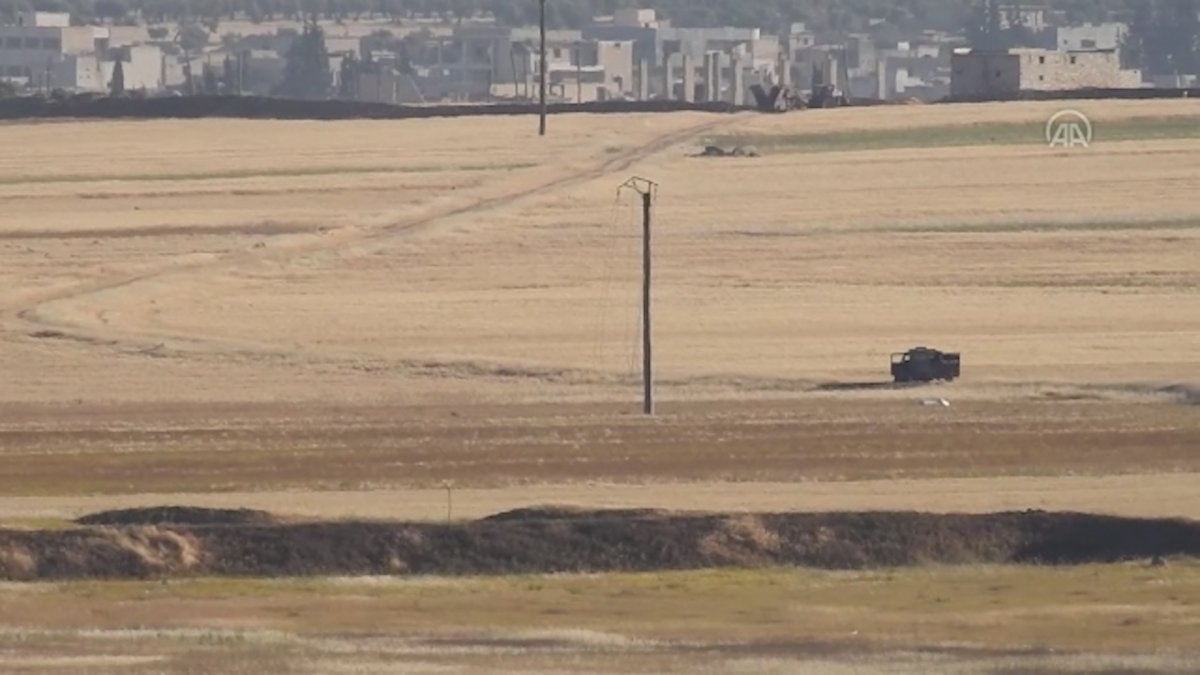 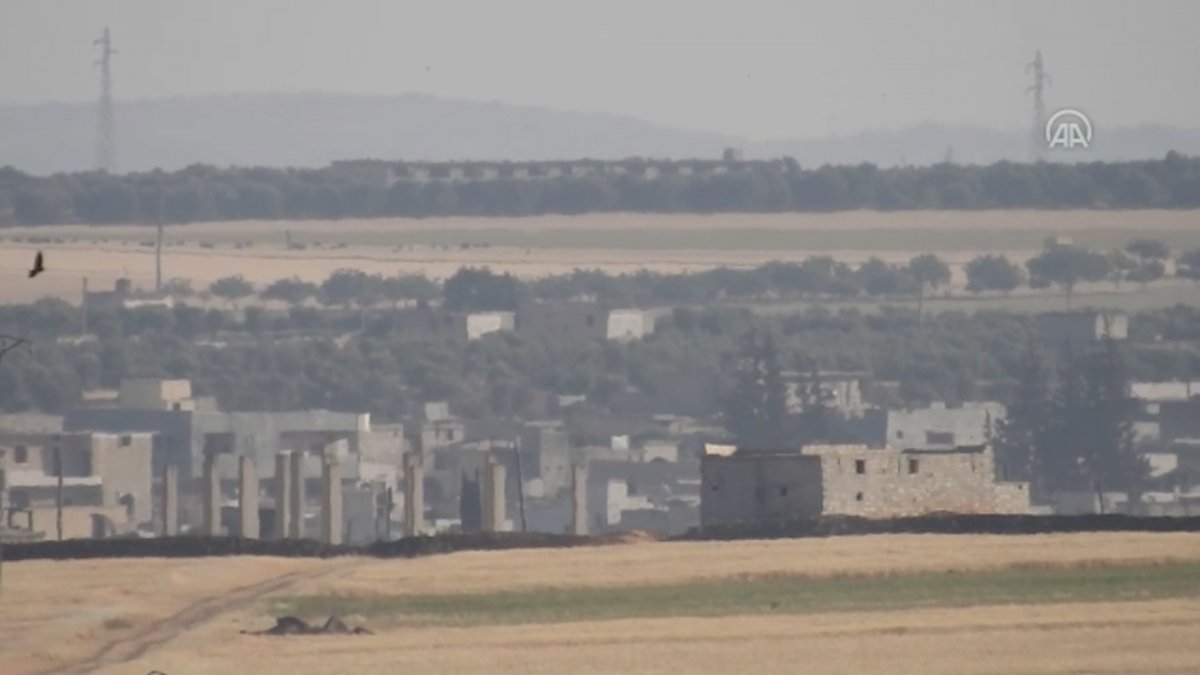 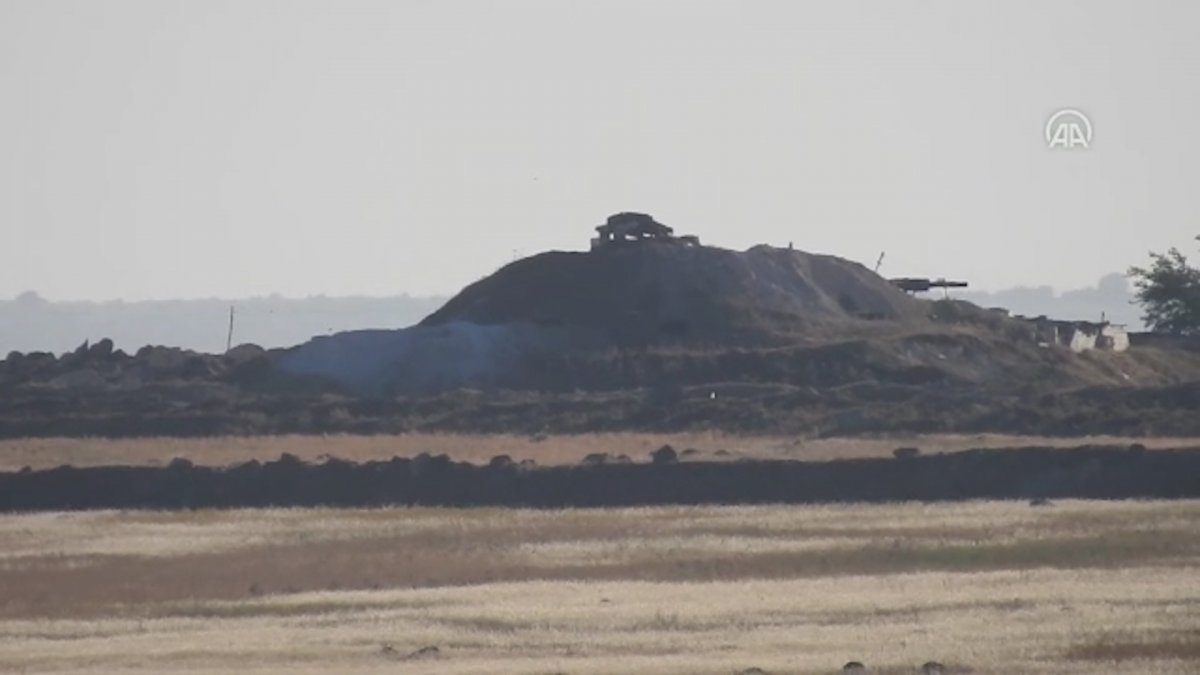 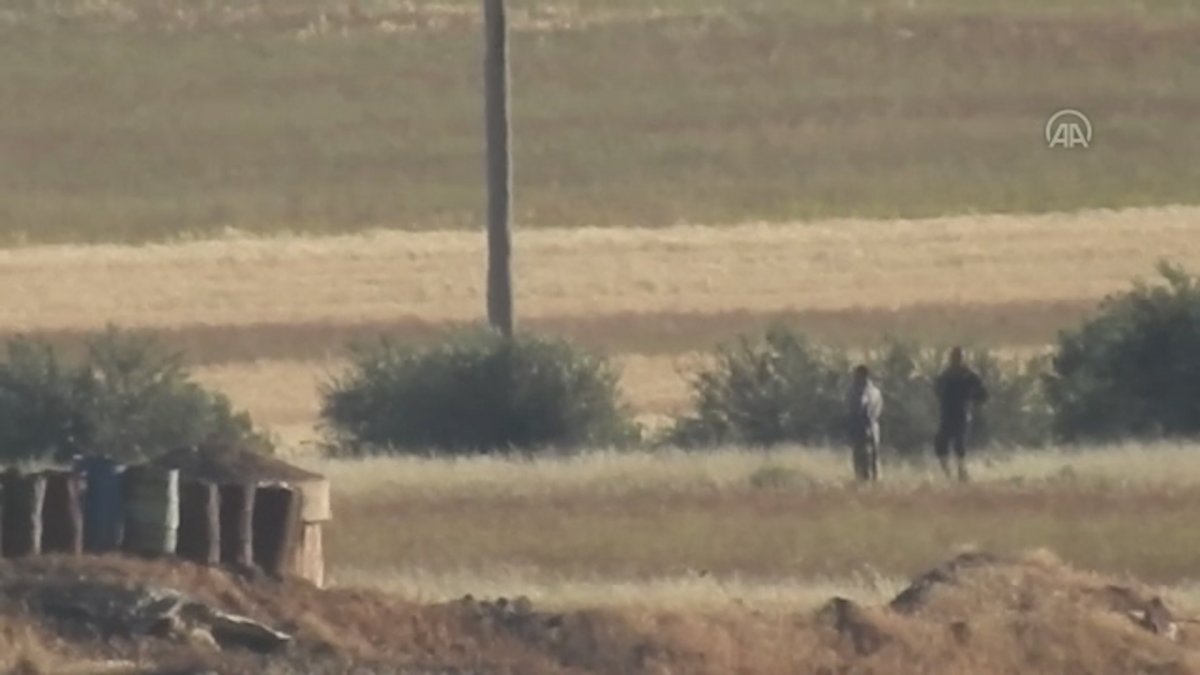