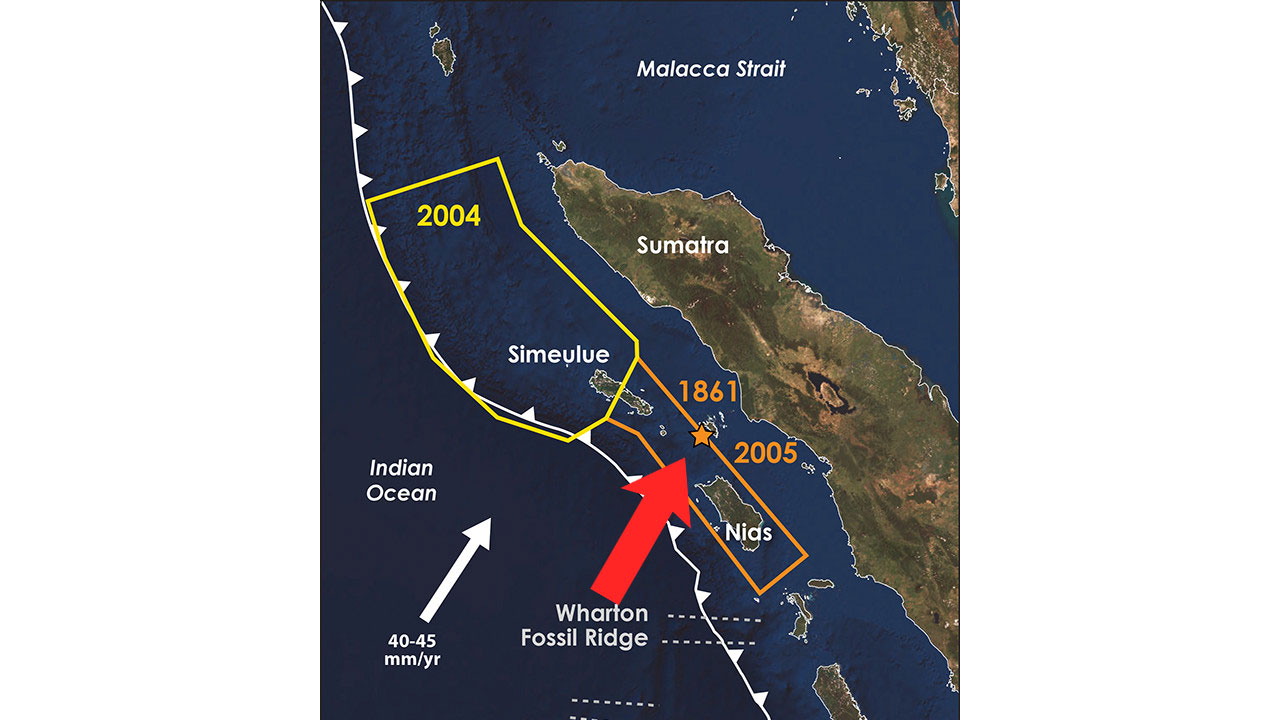 How long do earthquakes last; 10, 30, 45 seconds? When it comes to tectonic movements, the situation is not what we think. A new study has revealed the length of the longest earthquake in history: exactly 32 years! So how?

Indonesia in 1861. 8.5 magnitude earthquake in Sumatra IslandAccording to the records, it also caused a tsunami immediately after. Thousands of people lost their lives due to both tremors and giant waves, and the geography of the region had changed. However, recent research has shown that this giant earthquake It may have started 32 years ago revealed.

Scientists examining the technotonic plates under the island of Sumatra, found that the activity started 32 years before the earthquake in 1861, and that the two plates were connected to each other. starting a kind of “cold war” they discovered. in geology “slop-sweep event” The two tectonic plates under the island have come close to each other over the years, according to this event known as This rapprochement, which caused small tremors that could not be felt, eventually paved the way for the devastating 8.5 earthquake of 1861.

You May Also Like:  Why Does Being More Creative or Logical Have nothing to do with the 'Right or Left Side of the Brain'?

The tremors that emerged during this slow convergence event, which continued for the 32 years in question, were of such dimensions that the people living in the region could not feel it. Geologist Kevin Furlong of Pennsylvania State University reviewed the results for Scientific American. Of the slow slip cases detected to date, hours, days, weeks, and rarely even years known to last. According to Furlong, a 32-year slow slide event reveals more about the areas where oceanic crust and continental crust collided. 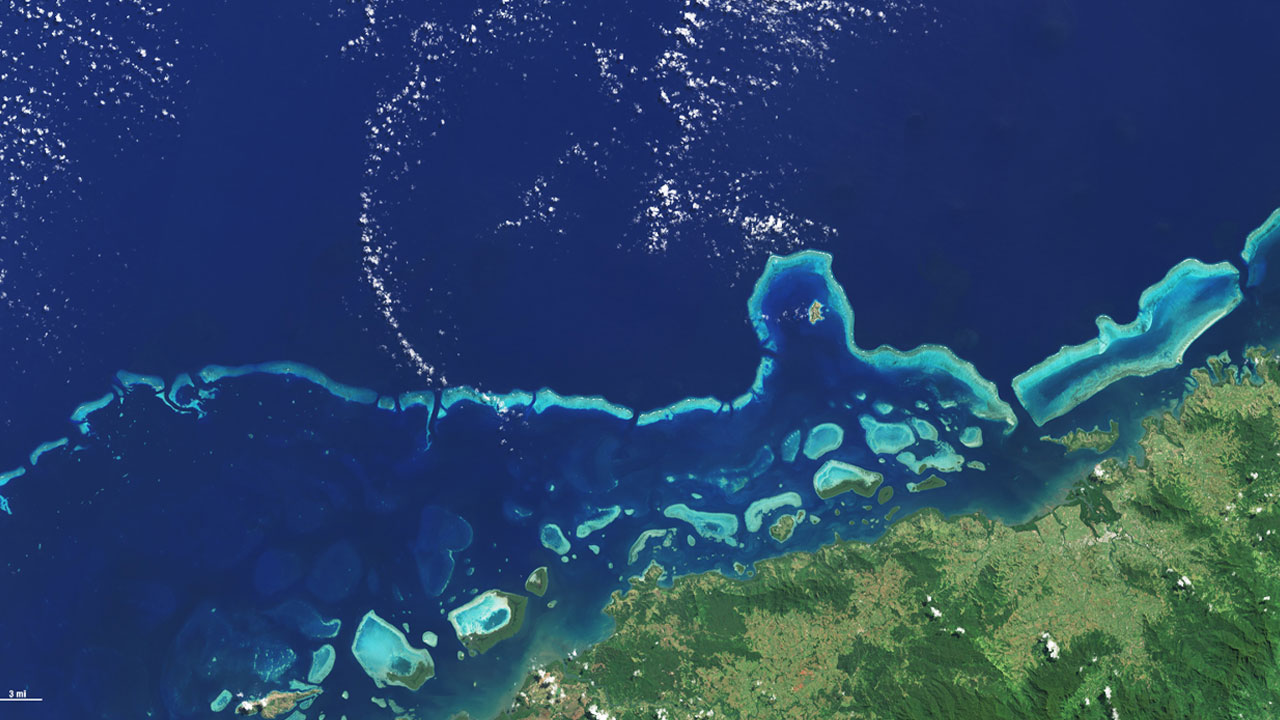 Before 1990, without GPS technology, there was no way to track slow slide events. Corals, which are seen as the source of life in the world’s seas and are under protection today, provide information about tectonic movements in the eras without technology. broken in the earthquake of 1861 Growth patterns of corals along the fault lineIn fact, it is enough to reveal the size and duration of the tremors that have taken place since that period. well how’s that be possible?

Corals cannot grow when they come into contact with air. If an earthquake occurs in an area and the corals rise above the sea surface, they die. But its remains today leave the message, “This place was once under water”. Rishav Mallick, who is the lead author of the study and continues his doctorate studies at Nanyang Technological University in Singapore, said that thanks to the corals, Movements between 1738 and 1861 He says they can analyze year by year.

You May Also Like:  Despite their acute hearing, dogs can never learn that every sound in a word matters 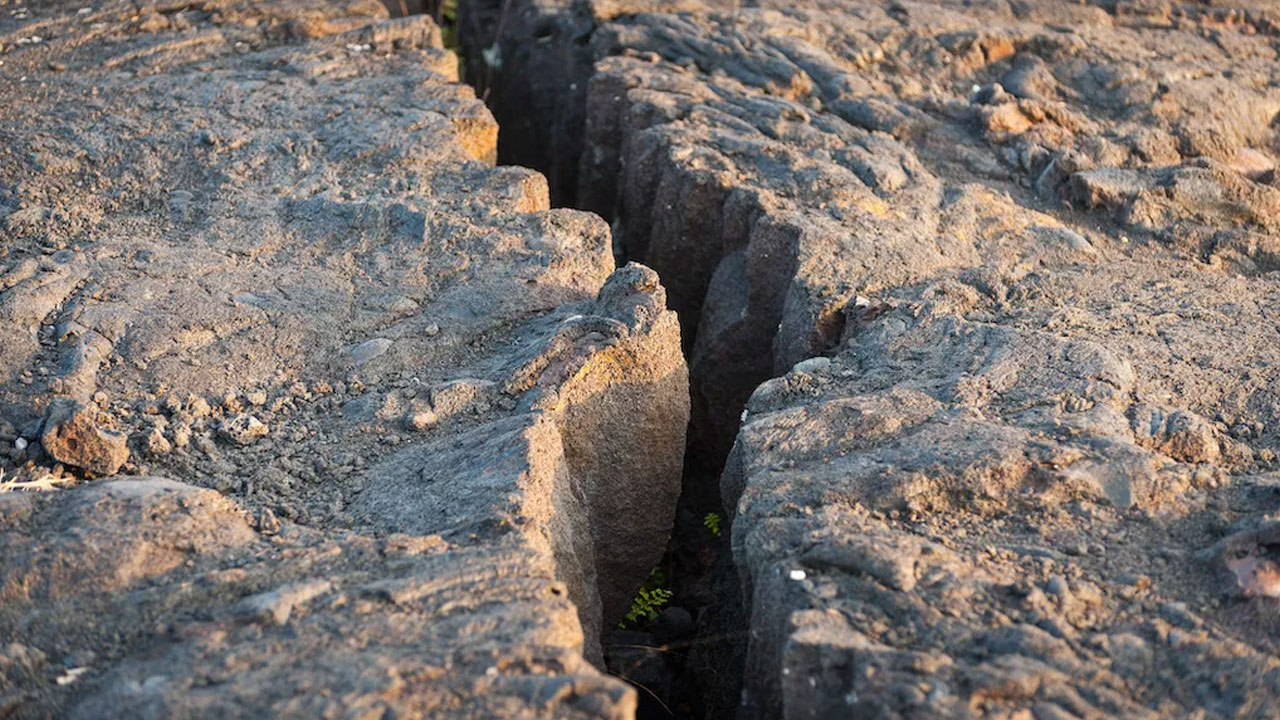