About Süleyman Turan; Where originally from Caused? The movies he played, the series he played, who was he married to? Do they have children? The answer to many wondered questions is in this biography ..

Born on December 19, 1936, the master actor has appeared in many motion pictures since 1963. His real name is Süleyman Başturan. He was born in Kadıköy, Istanbul. The master player has a daughter named Beliz from his marriage with Canan Öncü.

He completed his primary and secondary education in Kadıköy and Haydarpaşa High School, where he was born and raised. He then started the Department of English Philology at Istanbul University, leaving the school when he was in the third year and went to the military. The player, who went to the military as a reserve officer during the Korean War, voluntarily went to Japan, and when he won a contest on the drama, he started his acting adventure.

In the past, he worked as a magazine painter as a result of the financial difficulties of Yeşilçam cinema. His cartoons were published for a long time in the humor magazine Akbaba, and he drew a comic book in Sabah newspaper for 15 years.

Süleyman Turan, who was awarded the Lifetime Honorary Award by the Antalya Golden Orange Film Festival in 2003, has been involved in many cinema and TV series professions from past to present.

Some movies he acted in

On September 10, 2019, he died at the age of 83 in his house in Kadıköy, where he lived, as a result of a heart attack. The door was opened with the help of a locksmith on the grounds that there was no news from his neighbors and the dead body of the player was encountered. It was stated that his death occurred two days before the time he was found.

It was explained that the master artist, who was stated to be a true Kalamış lover, often made a will to his loved ones, relatives and friends that I am a lover of Kalamış and bury me in Kalamış when I die. 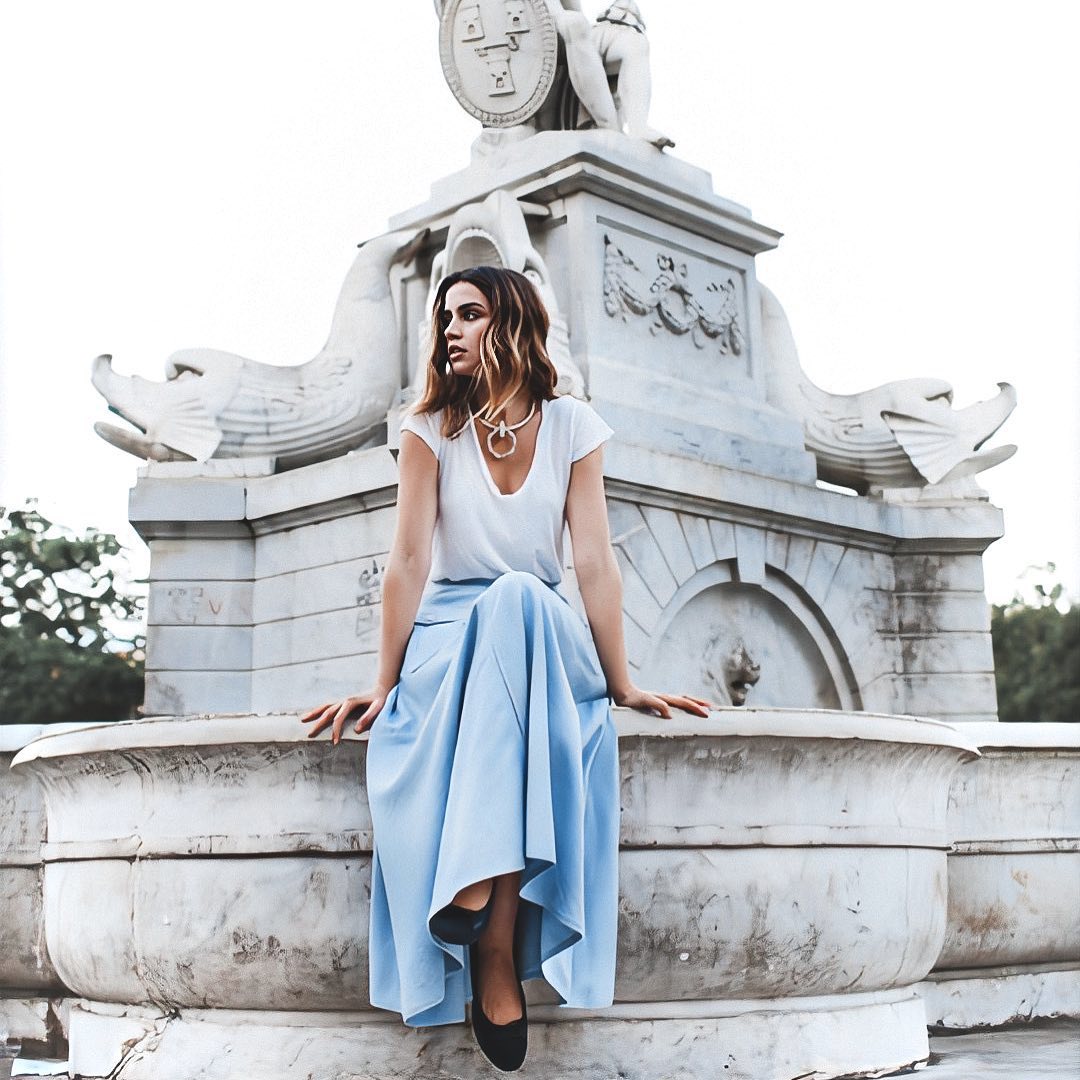