Pregnancy is the term used to describe the time during which a fetus develops in a woman’s womb. Pregnancy covers approximately 40 weeks from the last period to the birth of the baby. Medically, pregnancy follow-up is done by dividing it into three pregnancy sections called trimesters. In other words, each trimester consists of about three months.

What are the symptoms of pregnancy?

Even in the very early stages of pregnancy, the mother has a lot of physical cues. However, the signs of pregnancy are also varied, as each woman has individual characteristics. So, what are the pregnancy symptoms that are the most prominent symptom seen in the first week? One of the first signs of pregnancy is the delay of menstrual bleeding. Some early signs and symptoms may appear even before a woman has a delayed period.
Other pregnancy symptoms; discharge, nausea, vomiting, increased appetite, sensation of tenderness and tension in the breasts, fatigue, frequent urination, vaginal bleeding in the form of light spotting, mild cramping in the groin, elevated body temperature, positive pregnancy test, headache, constipation, mood change, dizziness, pallor, and intuitively feeling that you are pregnant. Nutrition during pregnancy may be excessive due to increased appetite. 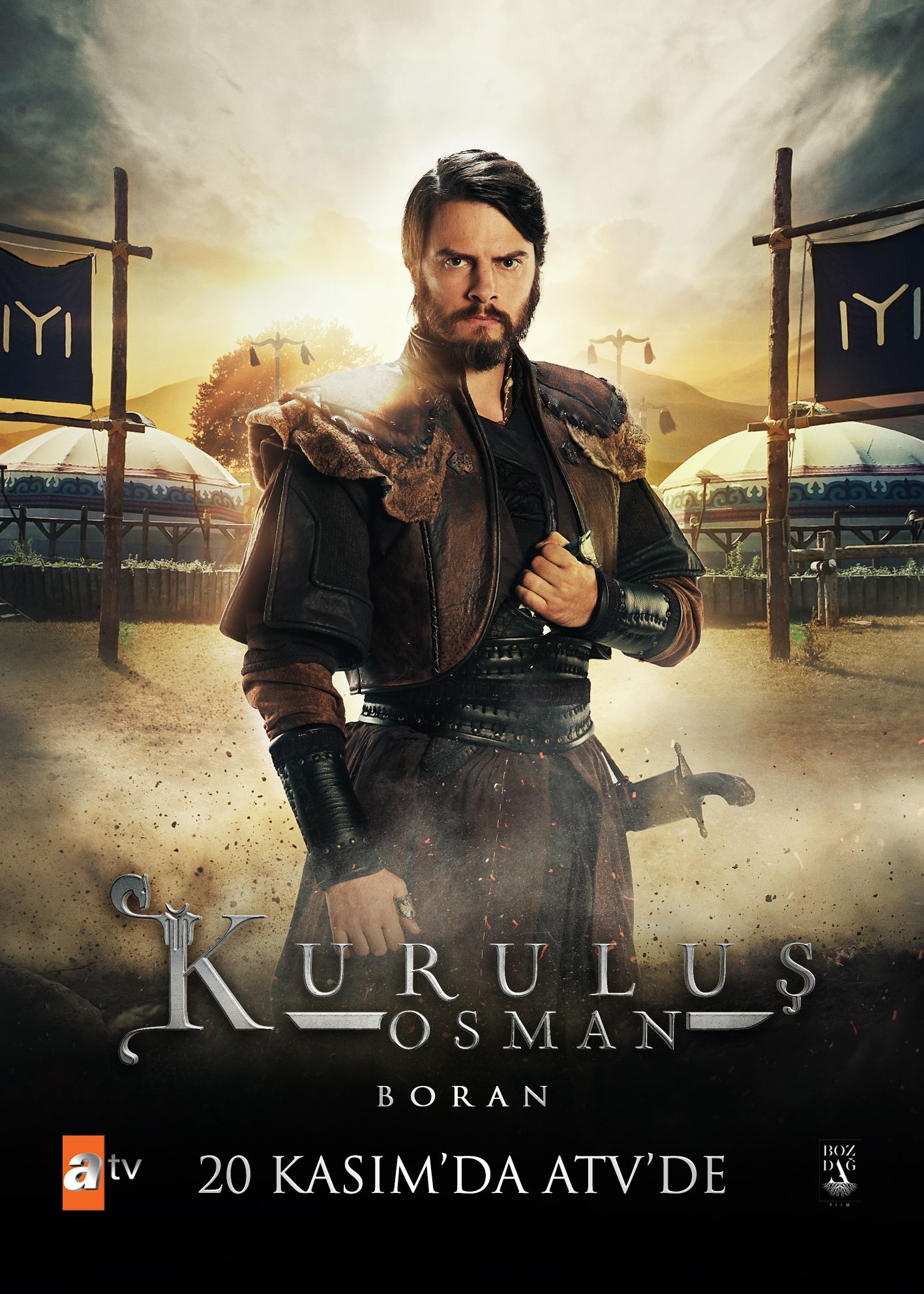