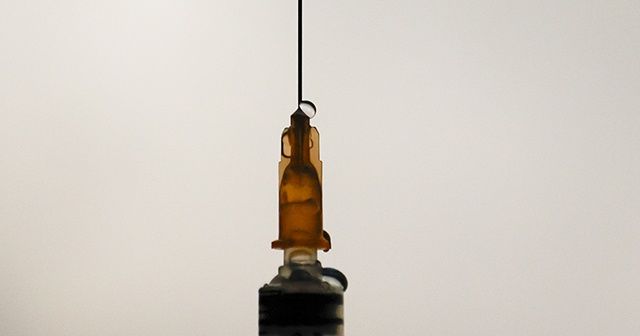 The European Union (EU) reacted to the announcement of AstraZeneca, a British-Swedish joint pharmaceutical company, that it would deliver less corona virus vaccines to European countries than previously planned. As the delays and restrictions in the supply of vaccines to European countries became a serious issue, the process of supplying vaccines to the EU came to a stalemate.
According to the contract between the EU and AstraZeneca, the firm had to deliver 80 million of the total 400 million doses the EU ordered this week. However, AstraZeneca announced on January 22nd that it is experiencing a supply sorun and will be able to supply the EU with fewer vaccines than anticipated. In the statement from the EU, which will provide 31 million doses of vaccine in the first quarter of the year, 60 percent less than the amount previously agreed, due to the supply interruption of the company, it was stated that the logistic reason presented by the company was not credible. Striving to protect AstraZeneca’s failure to comply with the contract, the EU expressed doubts that the firm is continuing uninterrupted shipments to other countries.


AstraZeneca’s CEO, Pascal Soriot, said yesterday that they did not violate the vaccine agreement with the EU. Emphasizing that his company is not obliged to deliver certain amounts of vaccines to the EU, Soriot said, “The EU signed the contract with AstraZeneca 3 months after the UK, but access to vaccines with the UK.

You May Also Like:  Extreme heat causes wildfire in Canada