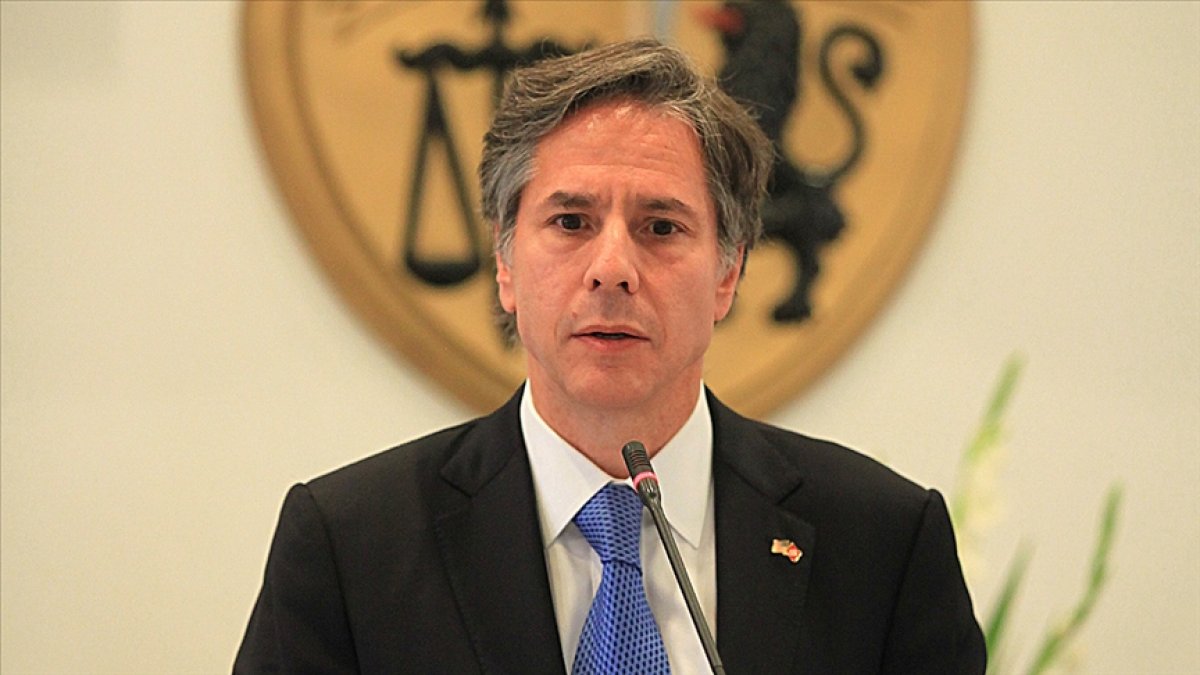 Russia’s assault on Ukraine continues on its sixth day…

Stating that the warfare was the need of Russian President Vladimir Putin, US Secretary of State Antony Blinken once more made a raucous assertion.

Stating that Russia is targeting civilians, Bliken stated that automobiles, buses and ambulances have been hit within the assaults.

Blinken stated that Russia detained hundreds of journalists and protesters. “The Kremlin threatens any Russian who helps a world group with as much as 20 years in jail.” stated.

“WHEN VIOLATION OF HUMAN RIGHTS, YOU CAN’T DO WHAT YOU WANT”

Stating that they need Russia to withdraw from Ukraine, the US Secretary of State stated, “Some governments suppose they’ll do something inside their sovereignty. That is not the case. The common declaration of human rights makes it clear that everybody, all over the place, has rights. You may’t do no matter you need whereas violating human rights.” stated.

‘THE THREAT TO OTHER COUNTRIES’

You May Also Like:  Military helicopter crashes in Mexico