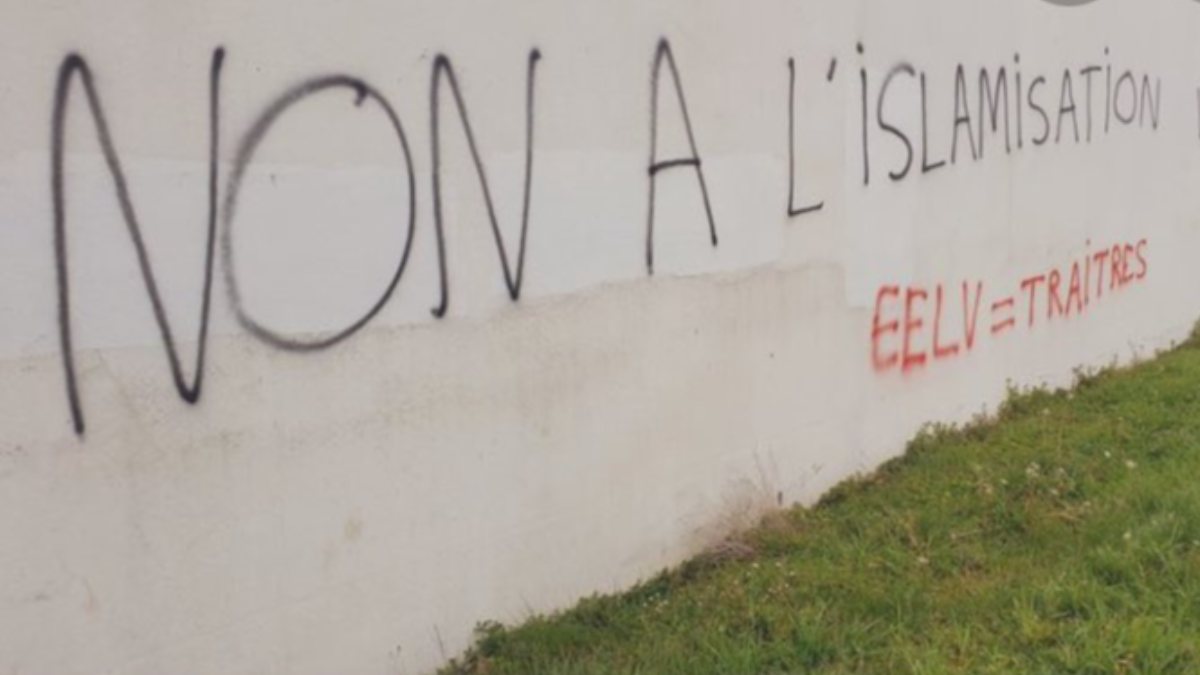 (*15*)The draft submitted by Turkey and Pakistan on behalf of the Group of Islamic Cooperation (OIC) was accepted at the United Nations (UN) Common Meeting.

(*15*)With a decision on March 15, by the UN Common Meeting “International Day Towards Islamophobia” was introduced.

(*15*)The decision known as for the strengthening of worldwide efforts based mostly on respect for human rights and completely different religions and beliefs, selling a tradition of tolerance and peace, and world dialogue.

“DISCRIMINATION ON RELIGIOUS BELIEFS SHOULD BE CONSIDERED”

(*15*)The decision additionally strongly condemned all acts of violence in opposition to people and all locations of worship as a result of of their spiritual beliefs.

(*15*)Turkey’s Everlasting Illustration to the UN Cost d’affaires Öncü Keçeli, in his speech at the UN Common Meeting, “All varieties of discrimination based mostly on all religions and beliefs, together with Islamophobia and antisemitism, are unacceptable and ought to be condemned.” mentioned. 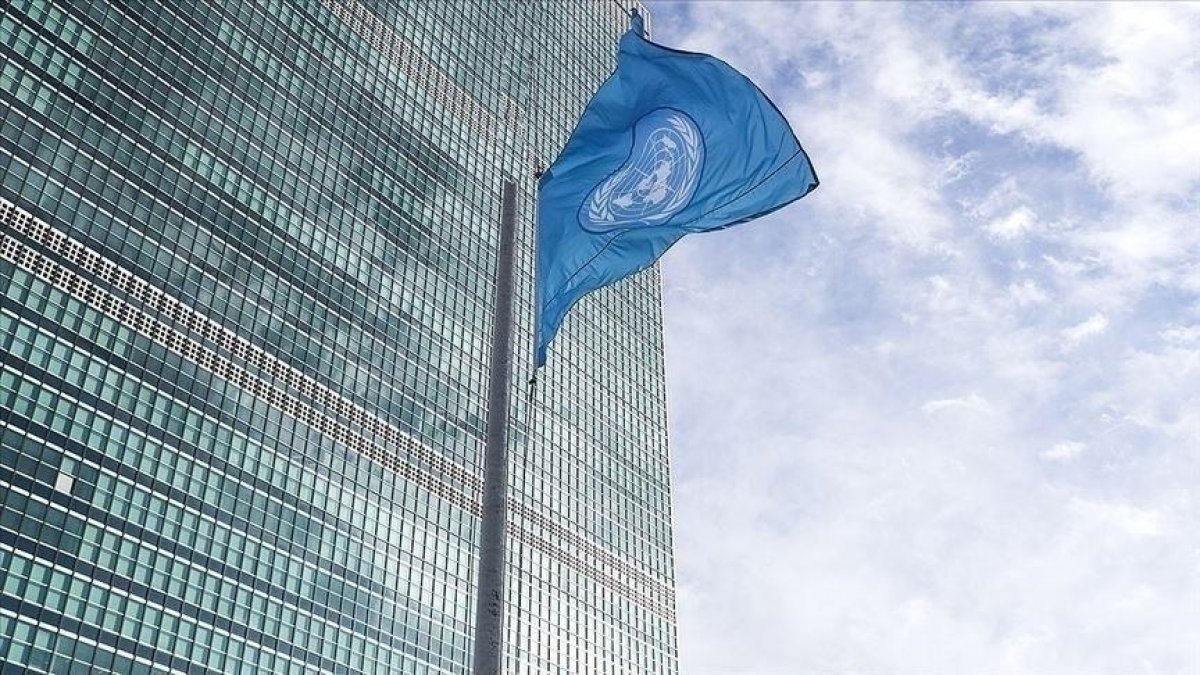 You May Also Like:  Domestic aircraft move from China: Test flight completed