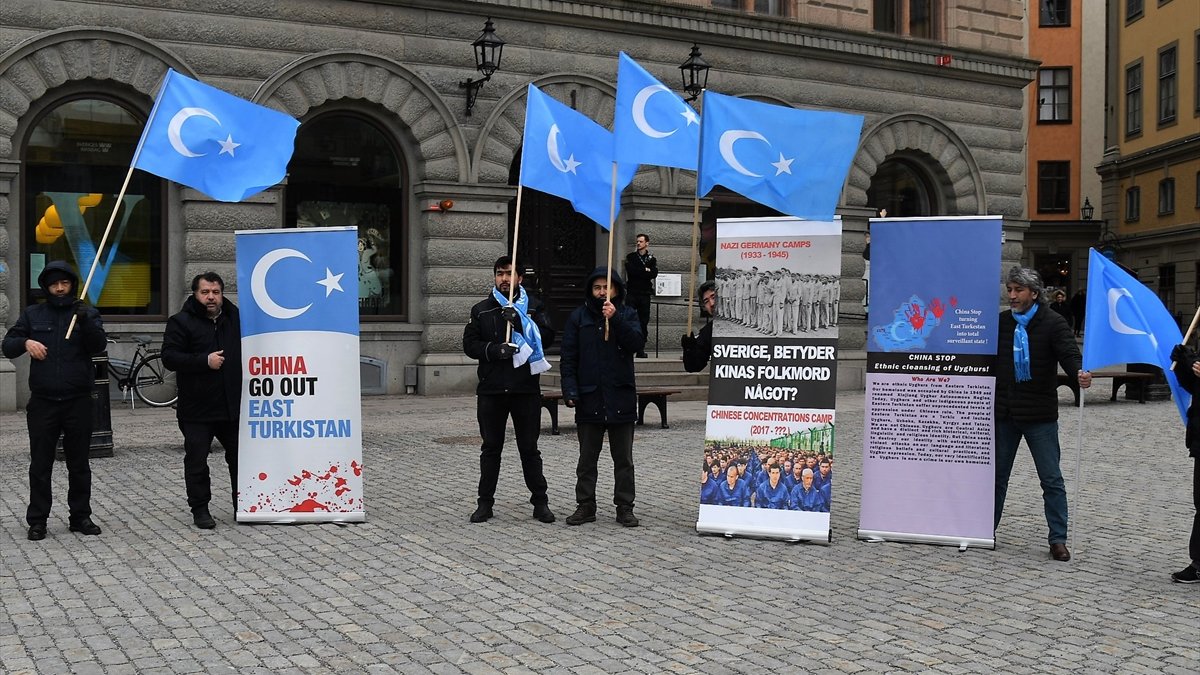 Uighur Turks gathered in entrance of the Parliament constructing in Stockholm, the capital of Sweden.

In the course of the protests organized by the Uyghur Schooling Affiliation, the activists who arrange tents chanted “Freedom for the Uyghurs”, “Acknowledge the Genocide” and “Shut the focus camps” and demanded that China’s practices towards Uyghur Turks be acknowledged as “genocide”.

Adem Galip, Head of Financial system of the Swedish Uyghur Maarif Affiliation, gave details about the protests in his statements.

“WE WILL SHOW EVERY DAY FOR 6 MONTHS”

Emphasizing that just about 3 million Uighur Turks have been imprisoned in focus camps by China, Galip mentioned that they may arrange tents and maintain demonstrations in entrance of the Parliament each day for six months.

“WE WANT THE SWEDEN PARLIAMENT TO TAKE THE SAME DECISION”

“Canada, the Netherlands and america acknowledged China’s practices towards the Uighur Turks as genocide. We wish the Swedish Parliament to take the identical resolution.” 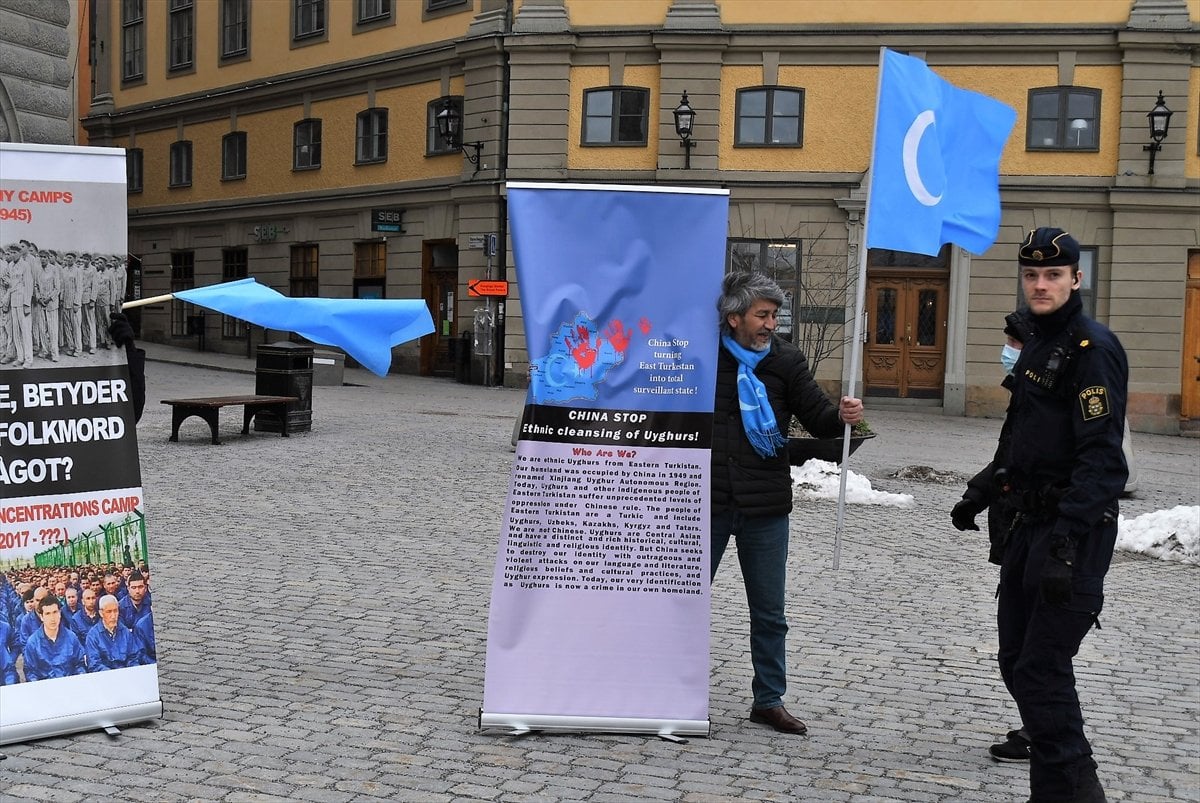 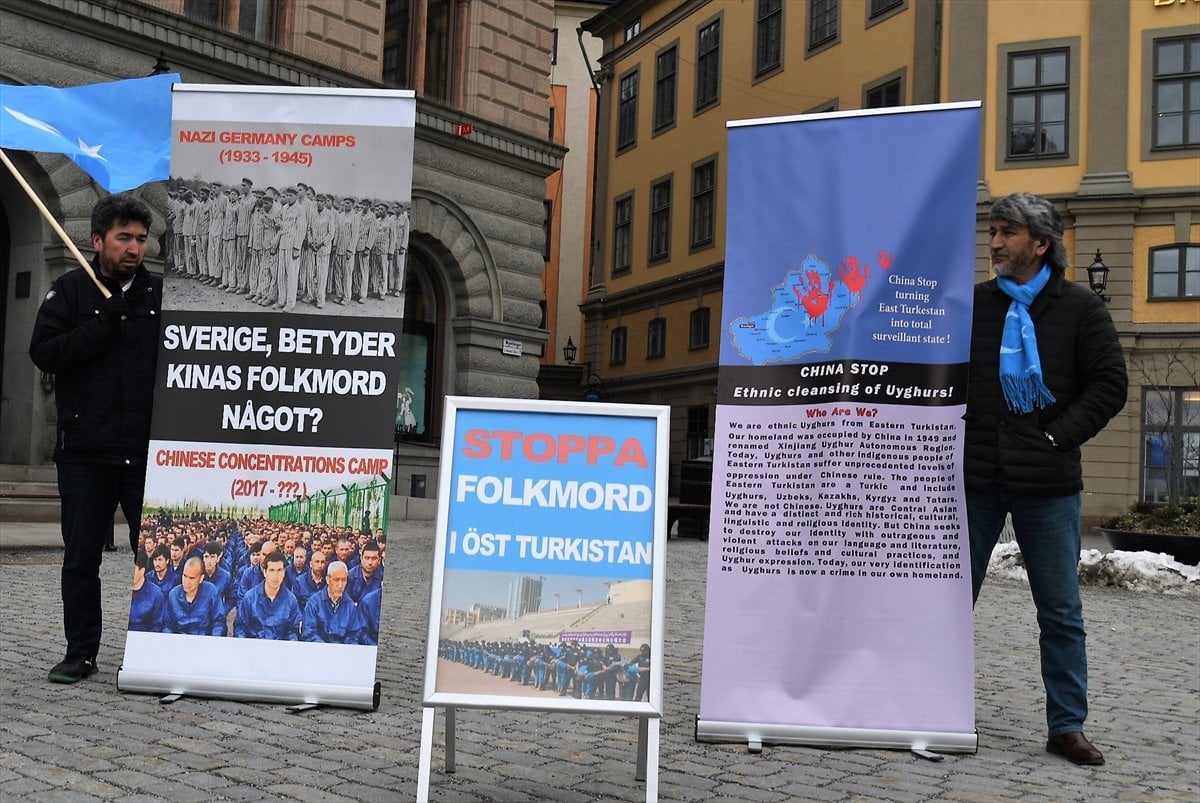 https://m.ensonhaber.com/dunya/isvecte-uygur-turkleri-protesto-gosterisi-gerceklestirdi
You May Also Like:  Lowest death toll in England since October