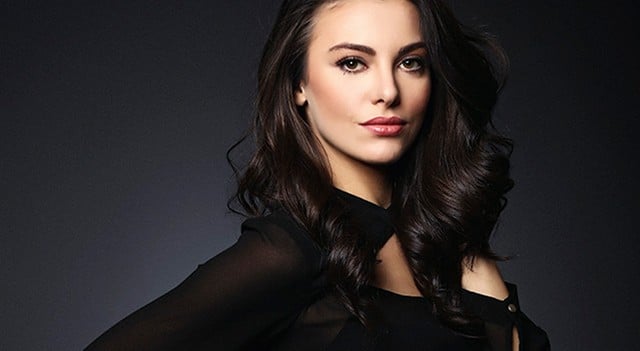 Tuvana Türkay was born on October 3, 1990, in the Üsküdar district of Istanbul, to a Bulgarian immigrant father and a mother from Rize. When he was nine years old, he appeared on the screens as a child, playing in commercials of famous brands. After completing his college education, he entered Beykent University and studied cinema and television. During these years, he received training from “Academy Neo” for a while to improve his acting.

In 2012, he came to the fore with the love he had with former national football player Sercan Yıldırım, but this partnership was short-lived. He appeared in front of the audience by portraying the character of Bade in the TV series “Yer Gök Aşk” which reached a wide audience the same year. In 2015, he starred in the movie “Byzantine Games” written and directed by master director Gani Müjde. Tuvana Türkay, who also took diction and singing lessons before starting acting, took part in the commercials of the Coca Cola brand for a while. 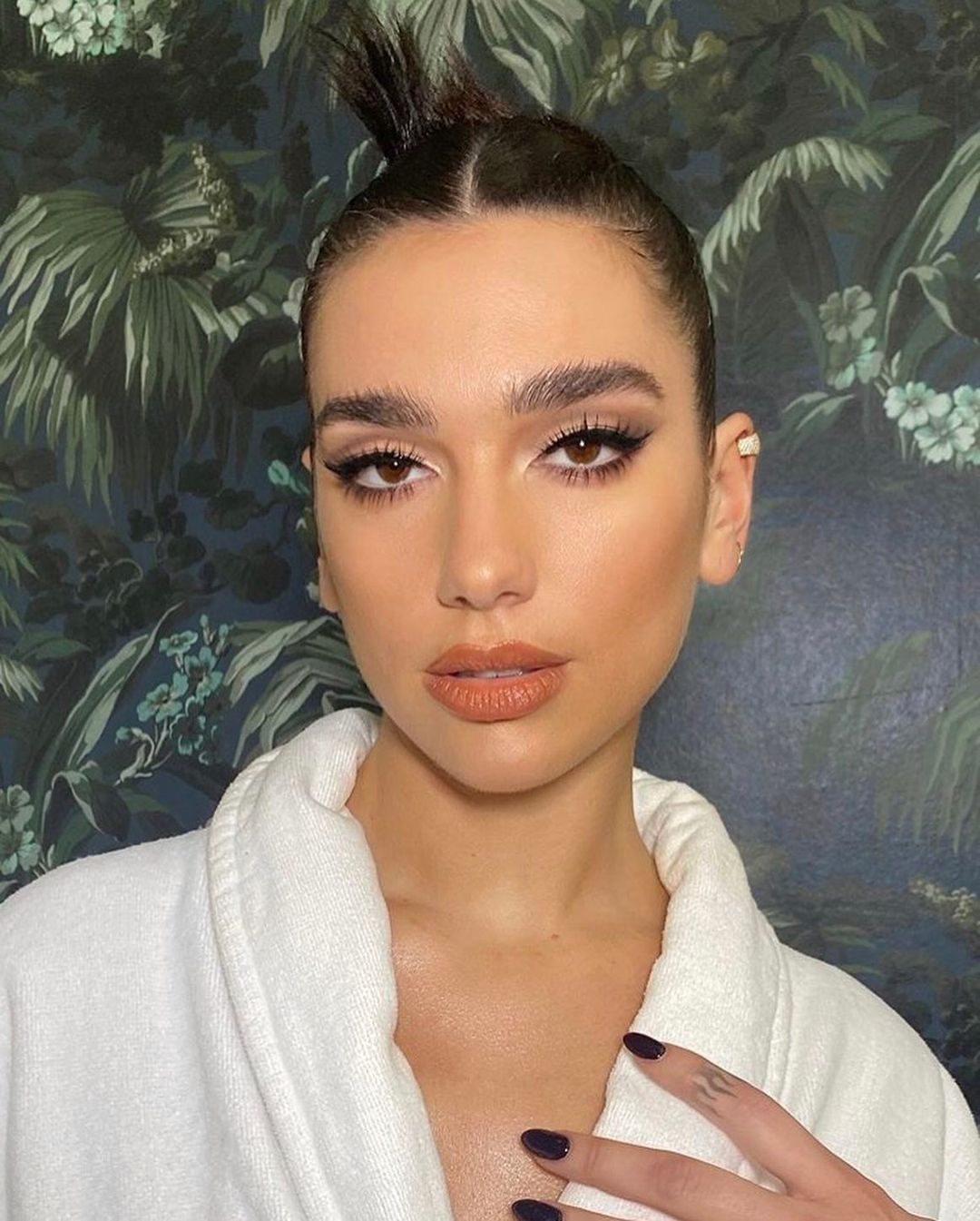 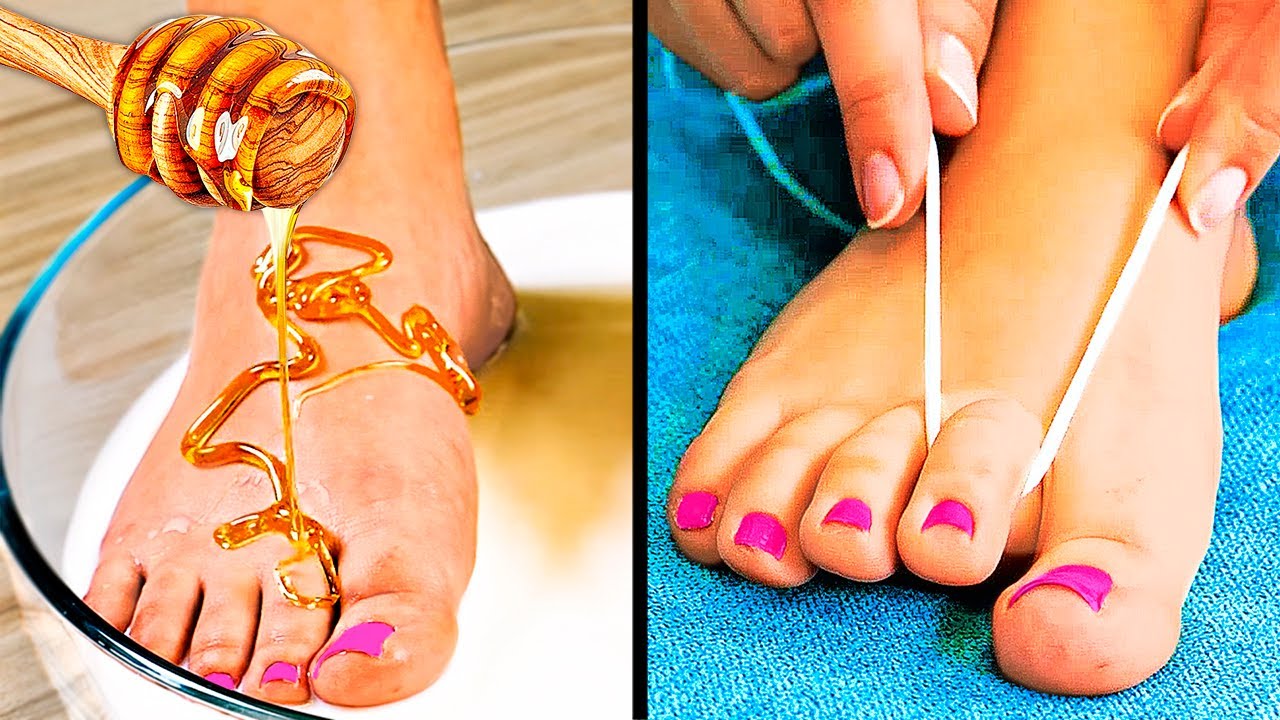