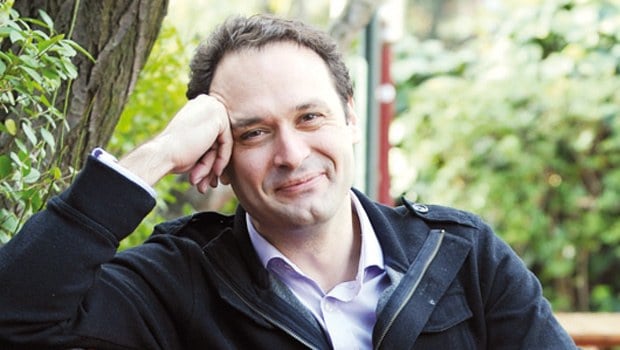 Tolga Örnek was born on 25 August 1972 in Istanbul as the son of an army member. Due to his father’s profession, his childhood passed in different cities and mostly lodgings. After graduating from Robert High School, he lived with his family for a short time in the USA. He turned to cinema when he was 24 years old and went to America again and got his master’s degree in cinema.

Towards the end of the 1990s, he joined the “Ekip Film” cast and directed four documentaries with his team here. He made a tremendous impact especially with the documentary “The Hittites”, which he directed in 2002. In 2014, he directed the movie “Your Story”, in which Timuçin Eşen played the leading role and was awarded many awards in the drama category. Tolga Örnek, who is also interested in diving as a hobby and recently moved to Los Angeles with his family, signed a contract with Fox International, the production company of high-budget films in 2015. 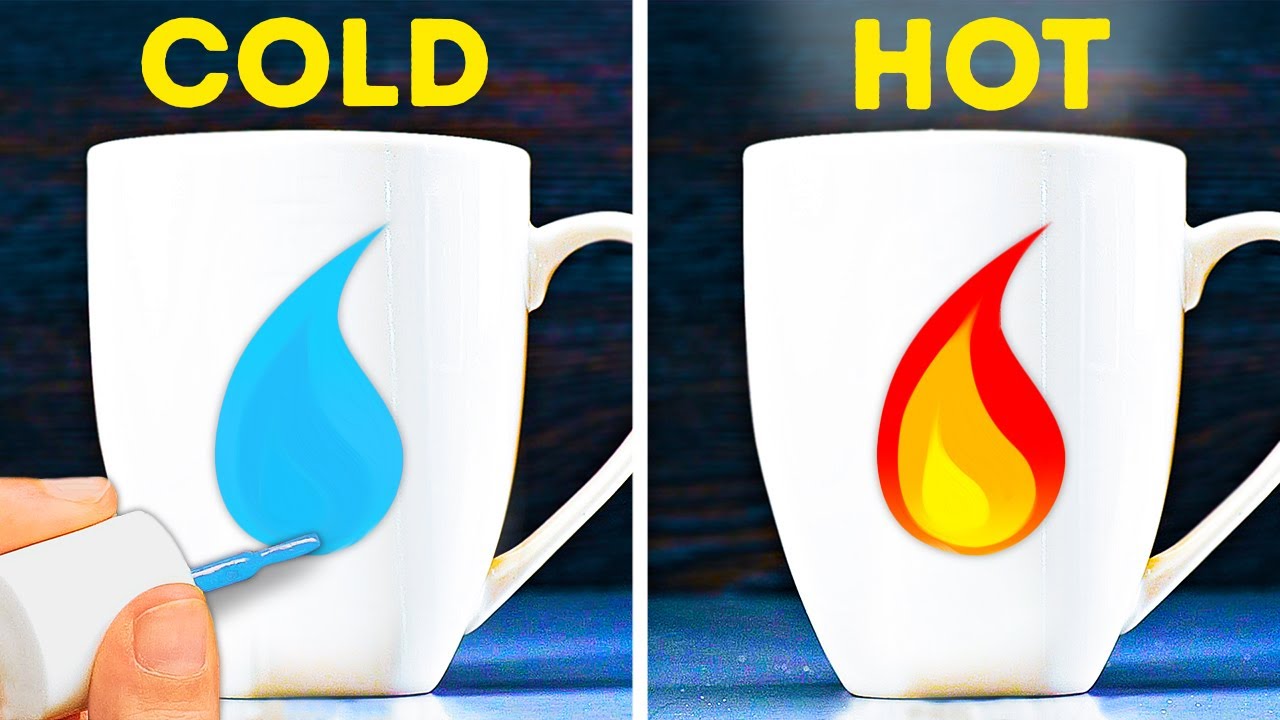