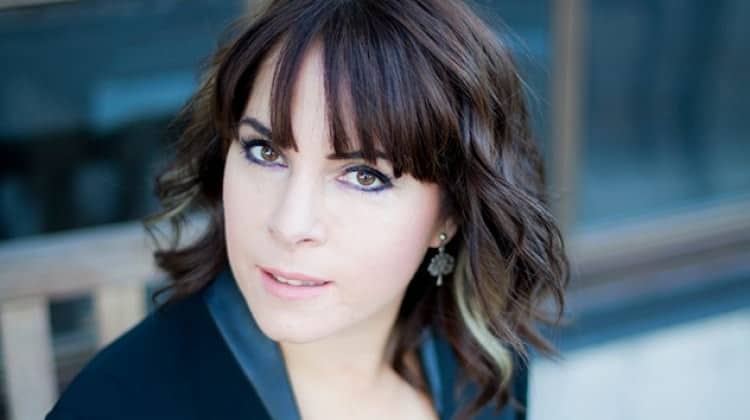 Sevinç Erbulak was born on 20 October 1975 in Istanbul as the daughter of Altan and Füsun Erbulak. He studied classical ballet at the university and later turned to theater and graduated from Müjdat Gezen Center. Immediately after his graduation, he started his theater career and started his career in Istanbul Şehir Theater. At the age of 23, he played in the comedy series “Super Dad”, which left its mark in the 90s.

In 2002, he wrote his own book titled “Don’t Blind, I Fall” and this book reached a wide readership in a short time. In 2010, he played the character of Seçil in the movie “Princess of Sleep”, written and directed by the famous director Çağan Irmak, inspired by the song. Sevinç Erbulak, who has won numerous theater and cinema awards so far, married Dalin Midyat, who worked as a lawyer in 2005.

İlgili Haber:  Nilay Deniz - How many kilos, how tall, where, how old, who is her Spouse?
5
SHARES
ShareTweetPinSubscribe 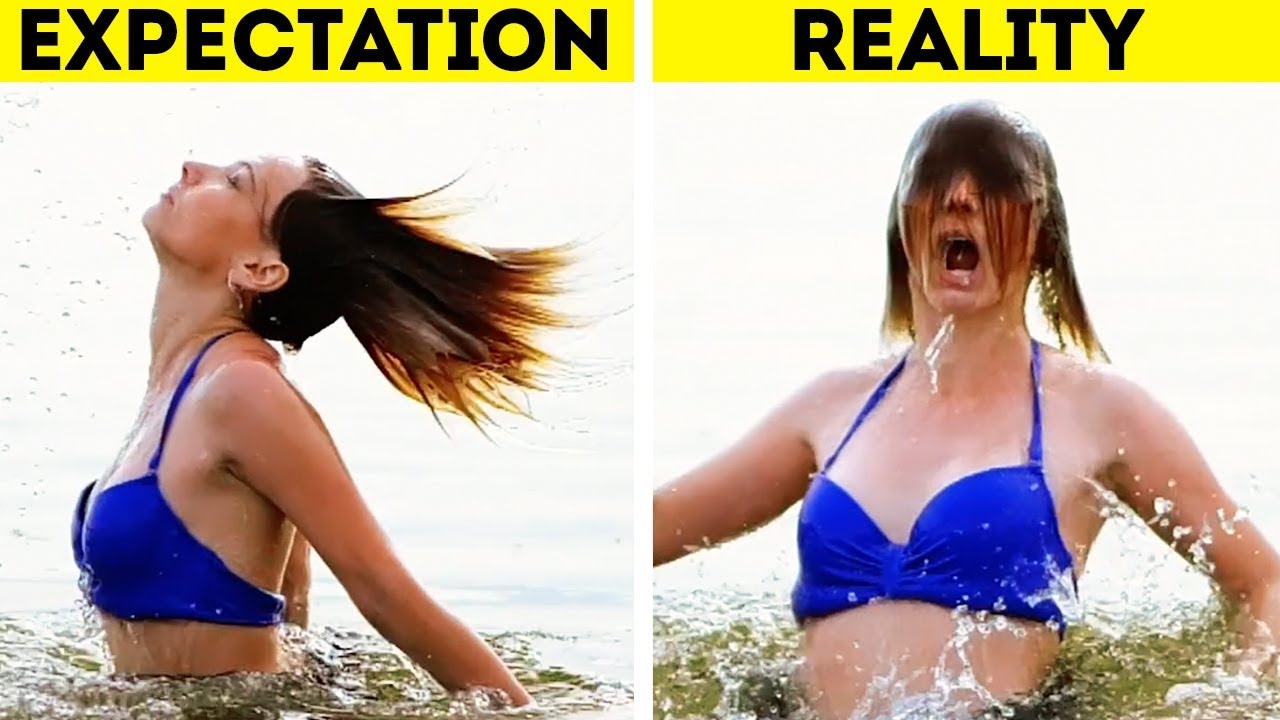