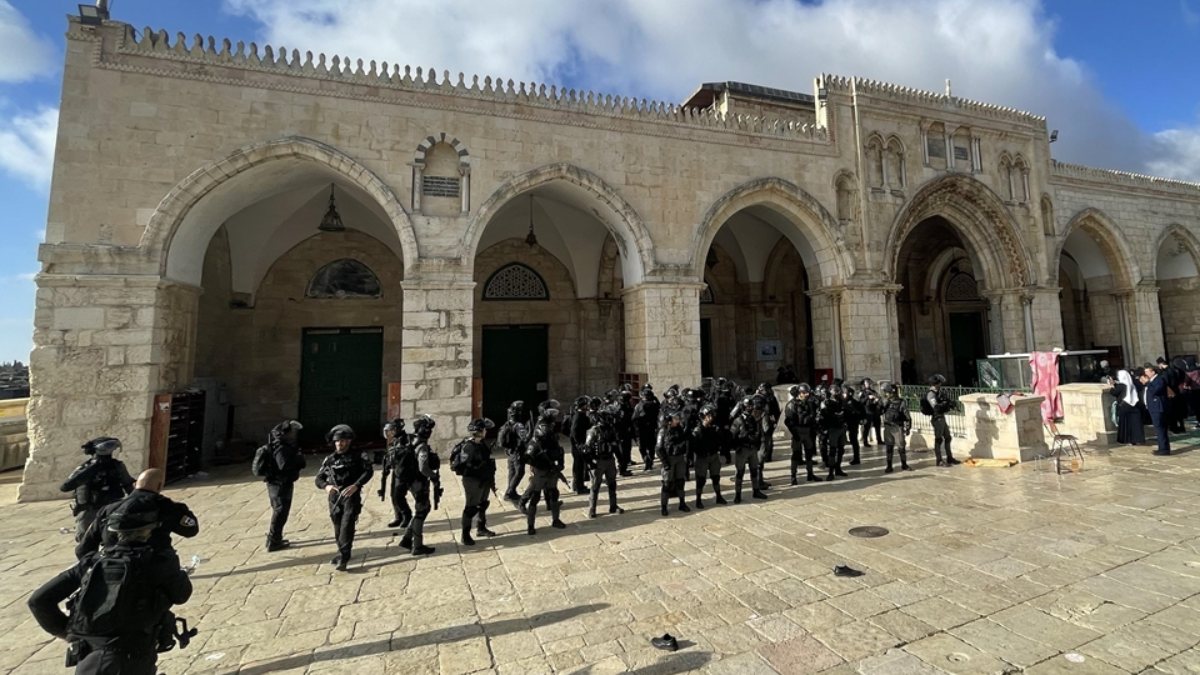 Numerous fanatical Jews raided the Masjid al-Aqsa in occupied East Jerusalem on the event of the founding day of Israel.

Dozens of Israeli police have been stationed across the perimeter earlier than the raid. Palestinians weren’t allowed to enter the Haram-i Sharif.

Based on the information of AA, the Israeli police tried to detain Palestinian Muslims who have been praying in Aqsa throughout the raid by putting them.

Responding to the gasoline bomb assault with a slogan

Whereas Israeli forces used tear gasoline and rubber bullets towards the worshipers, Palestinians responded with slogans.

The Israeli police, who pressured many individuals to enter the Qibla Mosque, chained the doorways of the mosque and imprisoned the worshipers inside.

The raid by the fanatical Jews, accompanied by Israeli troopers, introduced collectively the Muslim youth within the surrounding space. Younger individuals chanted slogans for Masjid al-Aqsa. 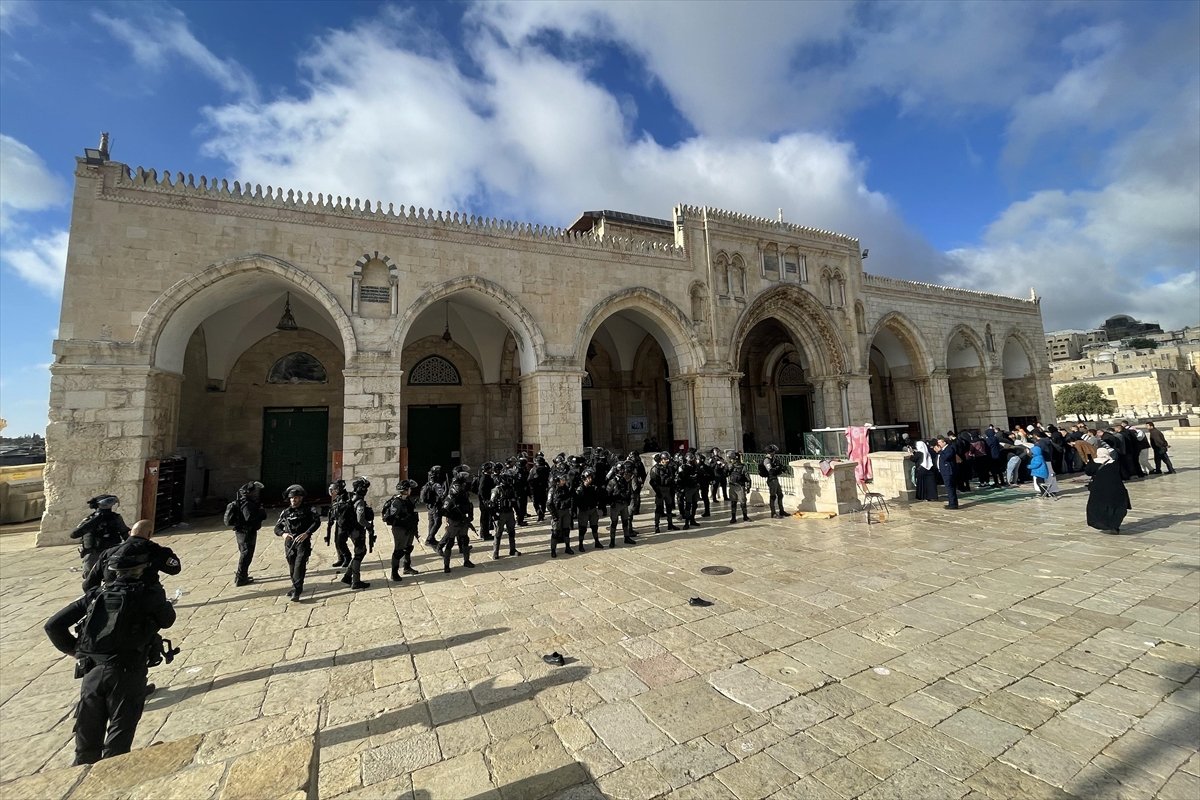 Historical past of the occasion

Israeli fanatic Jewish settler organizations made large-scale raids on the Masjid al-Aqsa on the event of Israel’s founding anniversary, calling for the opening of the Israeli flag and singing nationwide songs in Aqsa.

Alternatively, Palestinian activists and clergymen known as on the Palestinians to attend Masjid al-Aqsa by rising their visits.

You May Also Like:  Vladimir Zelensky: Negotiating with Russia is very difficult 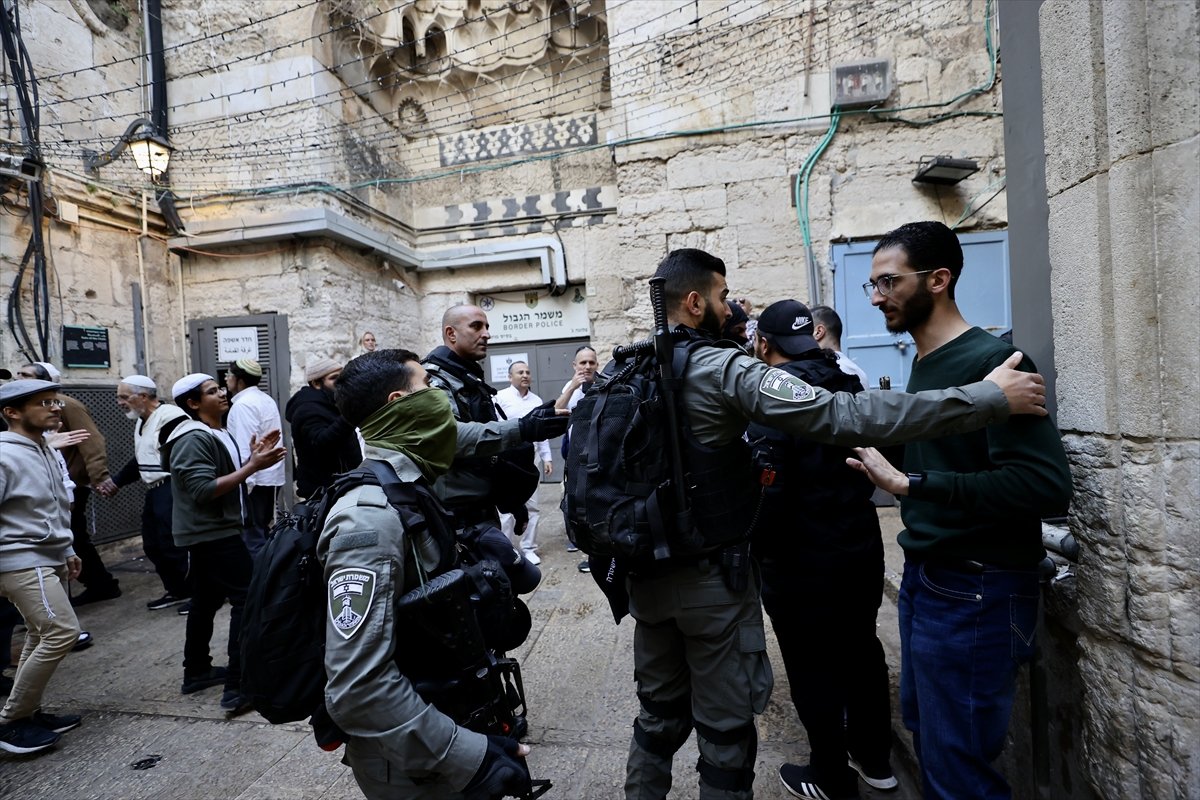 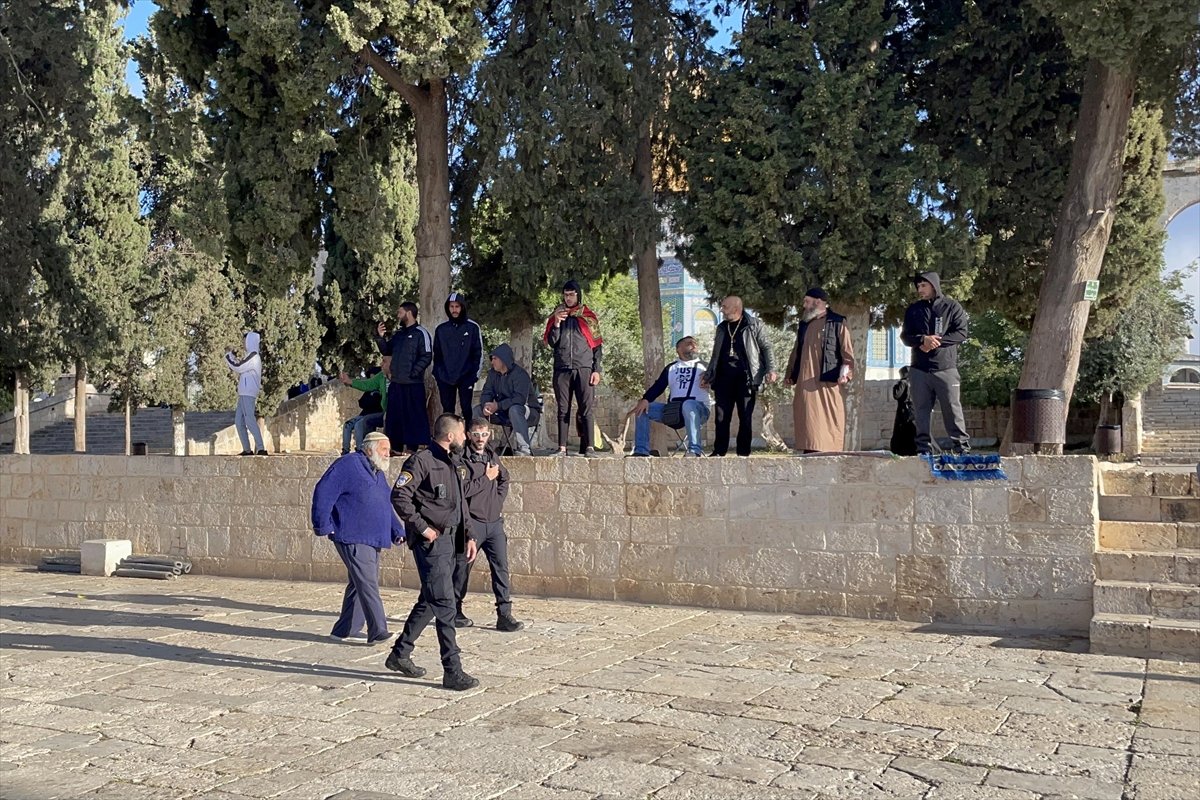 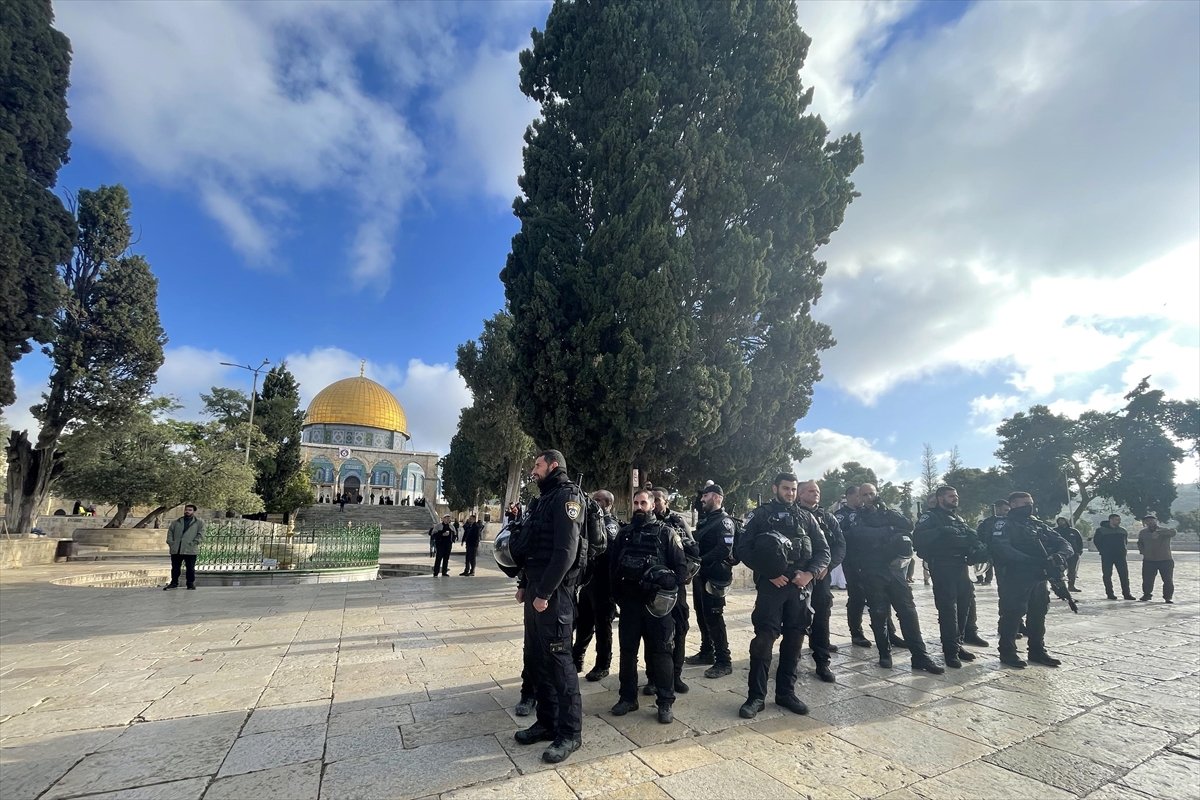 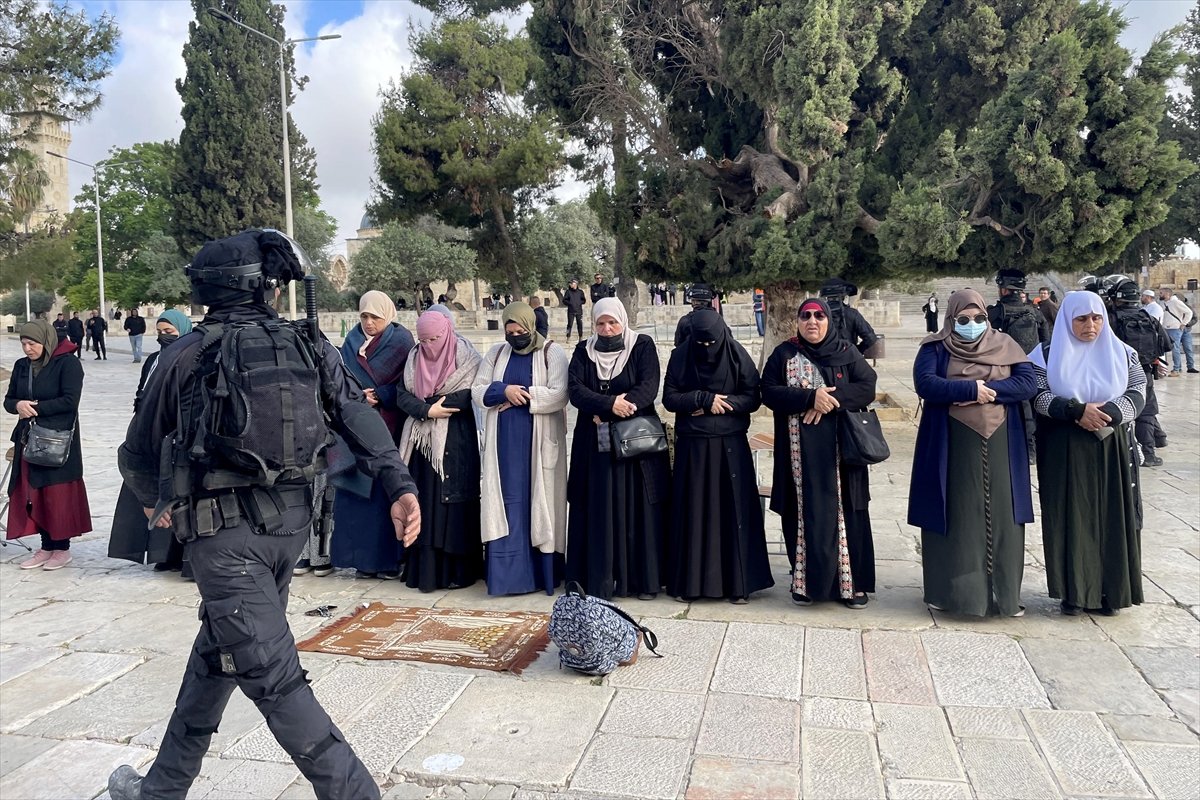 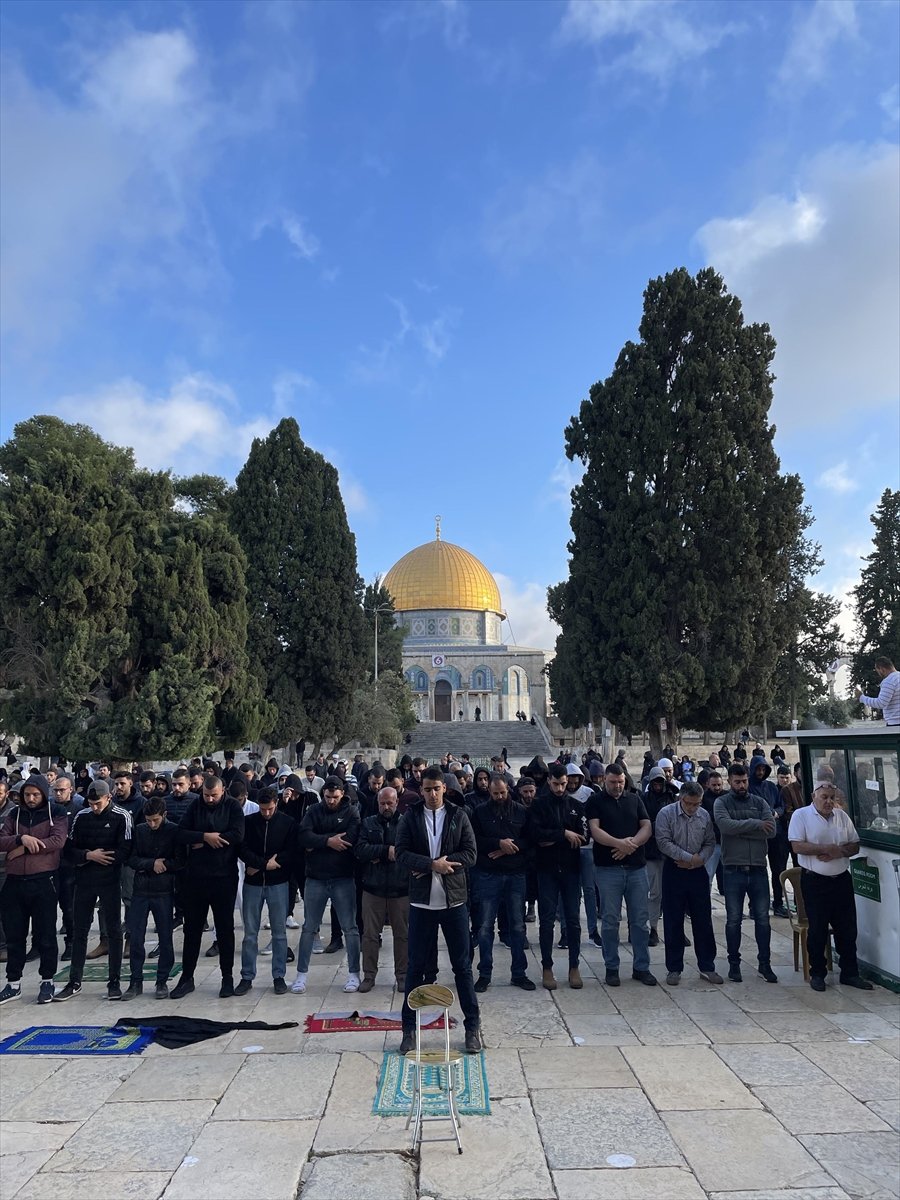 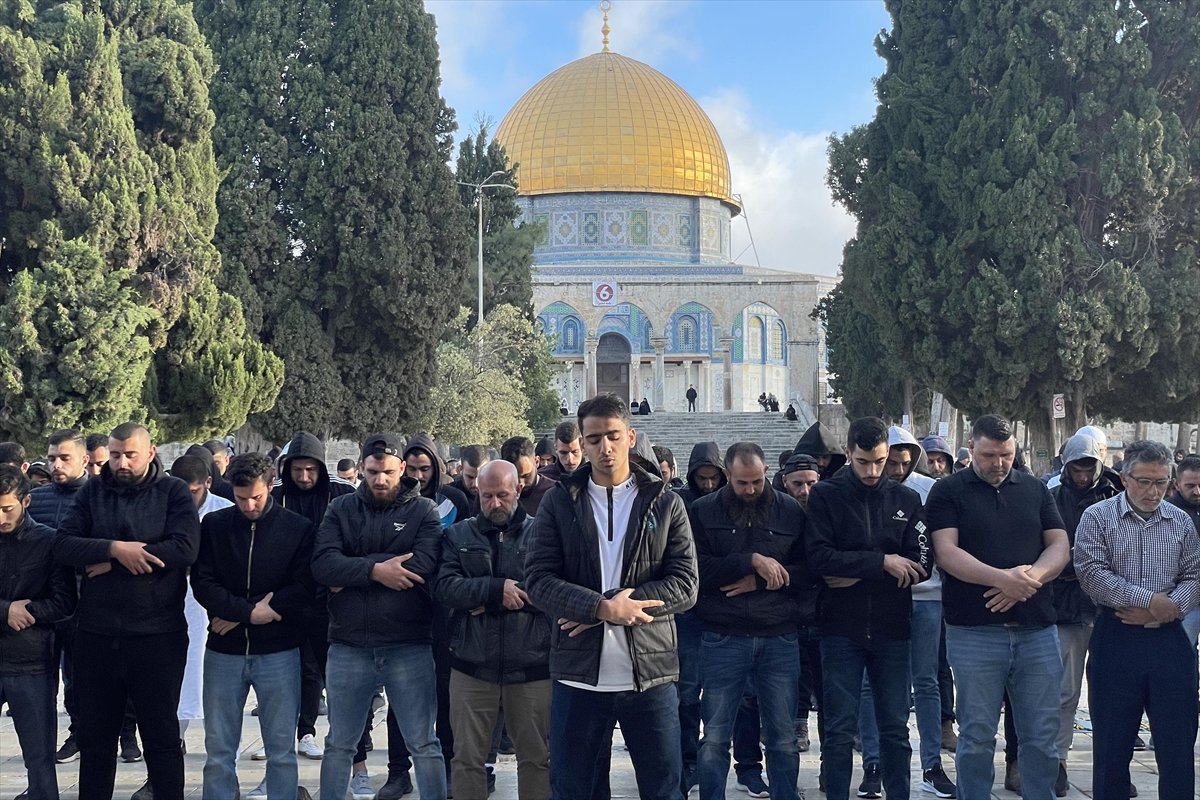 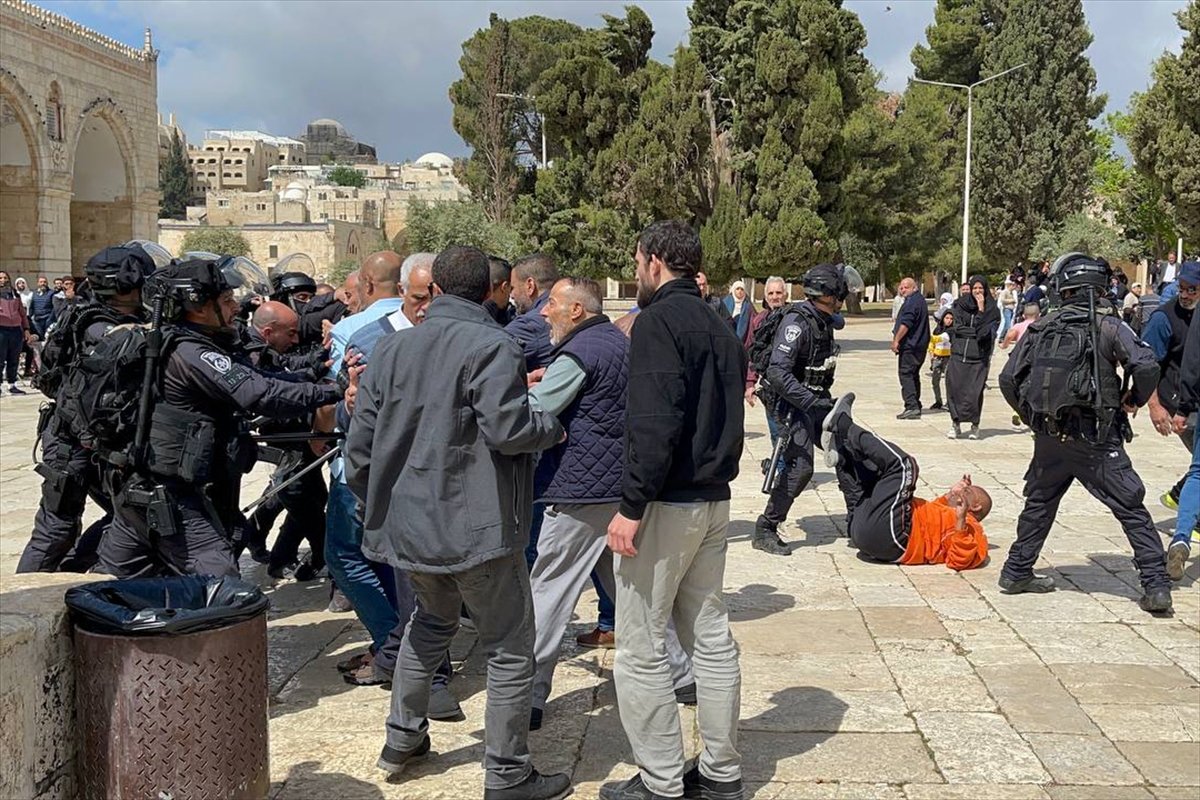 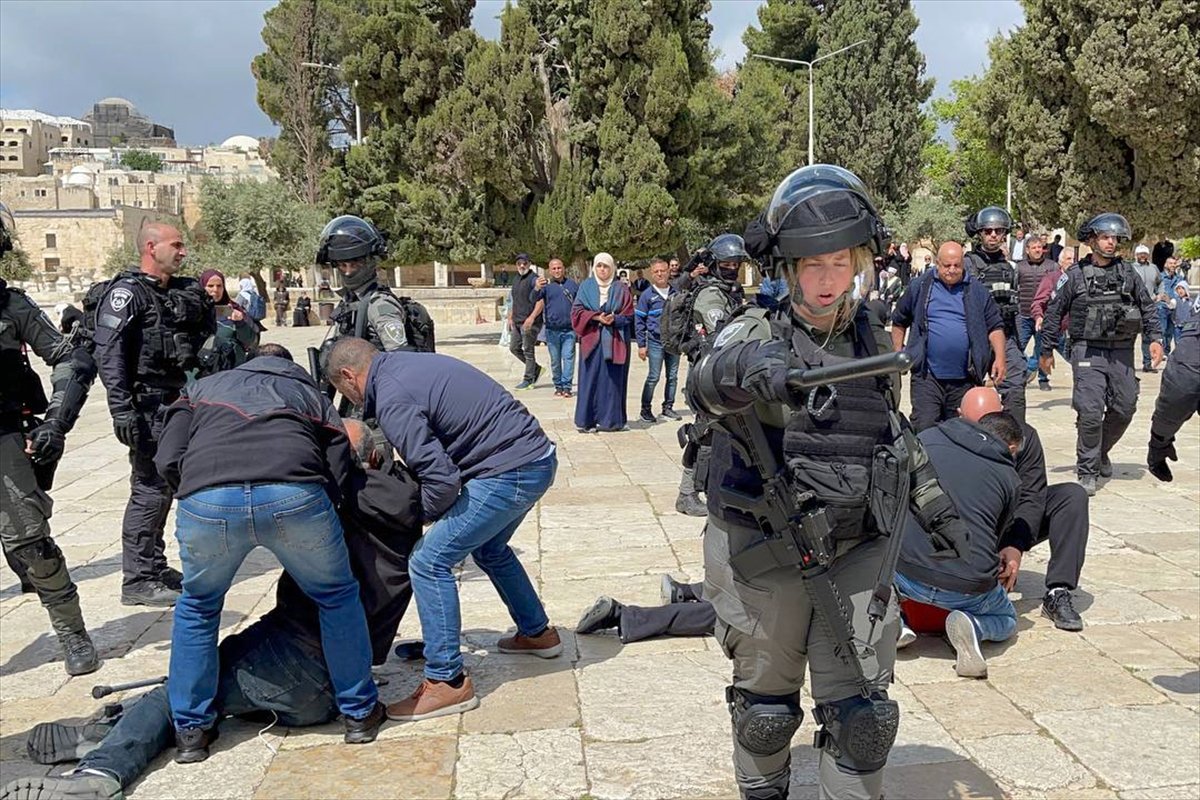 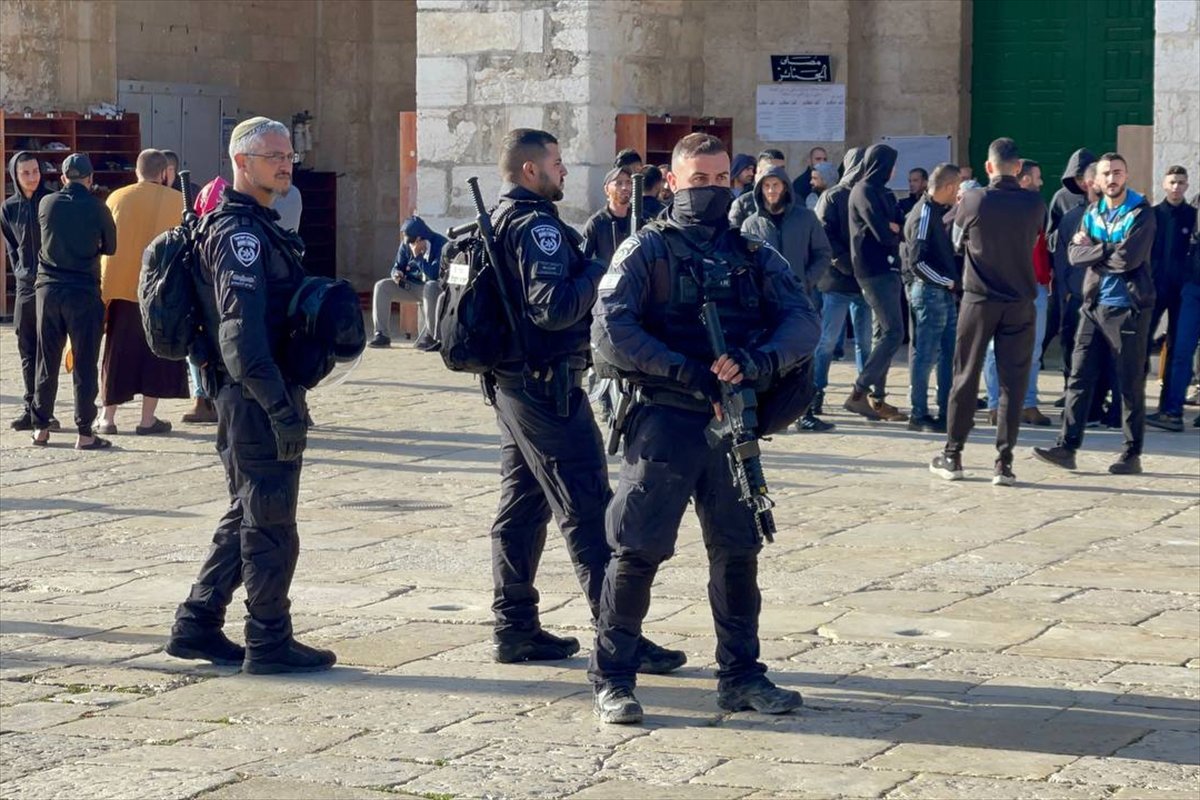 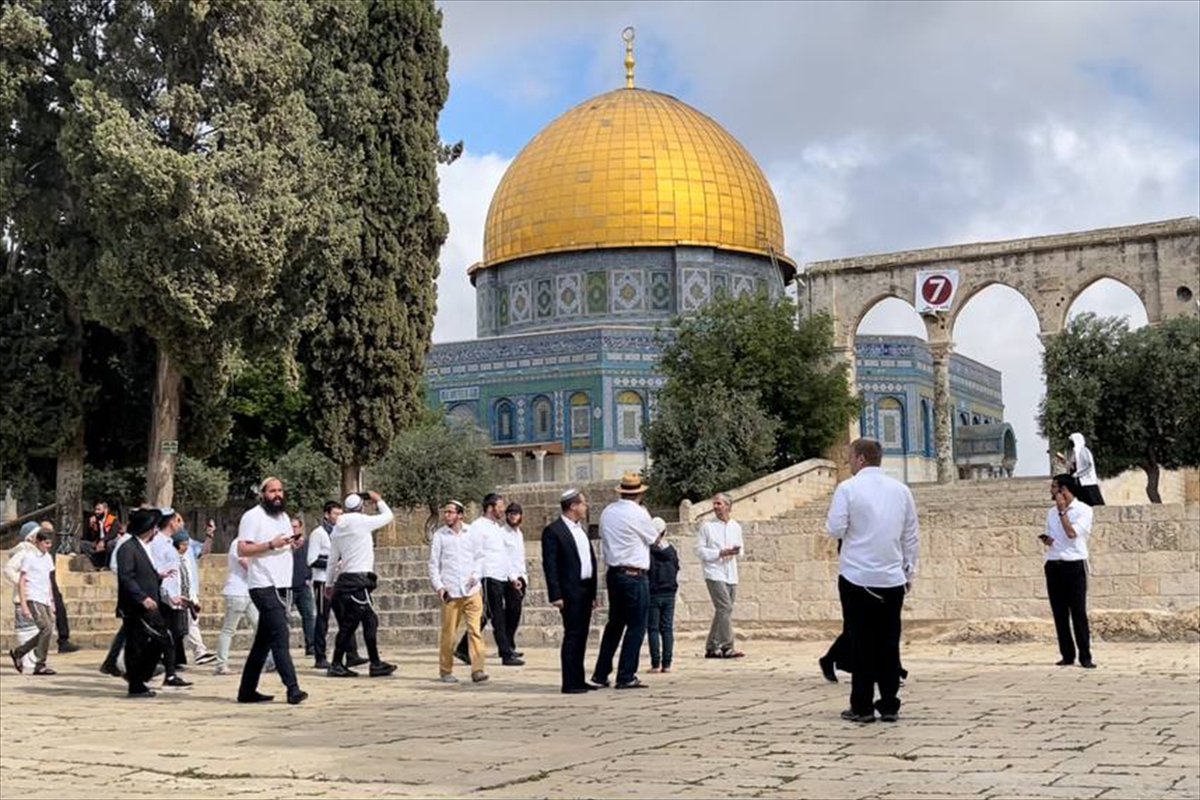 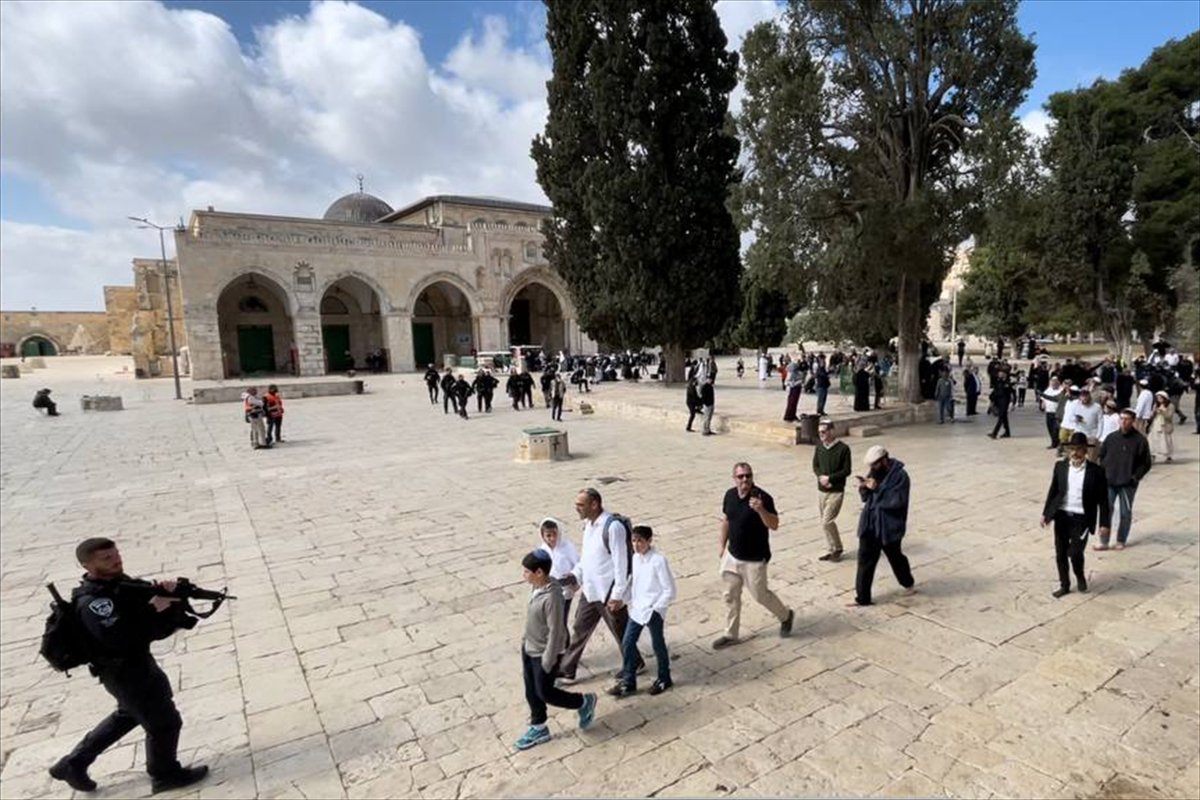 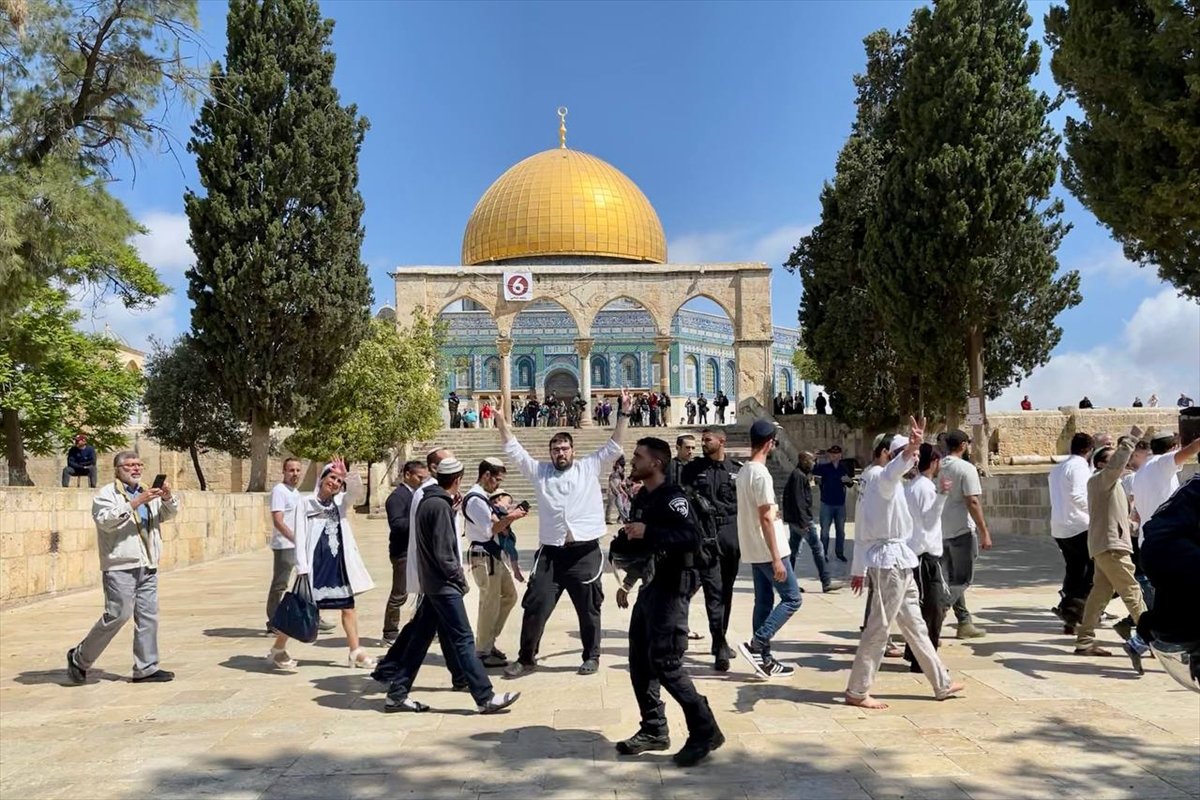 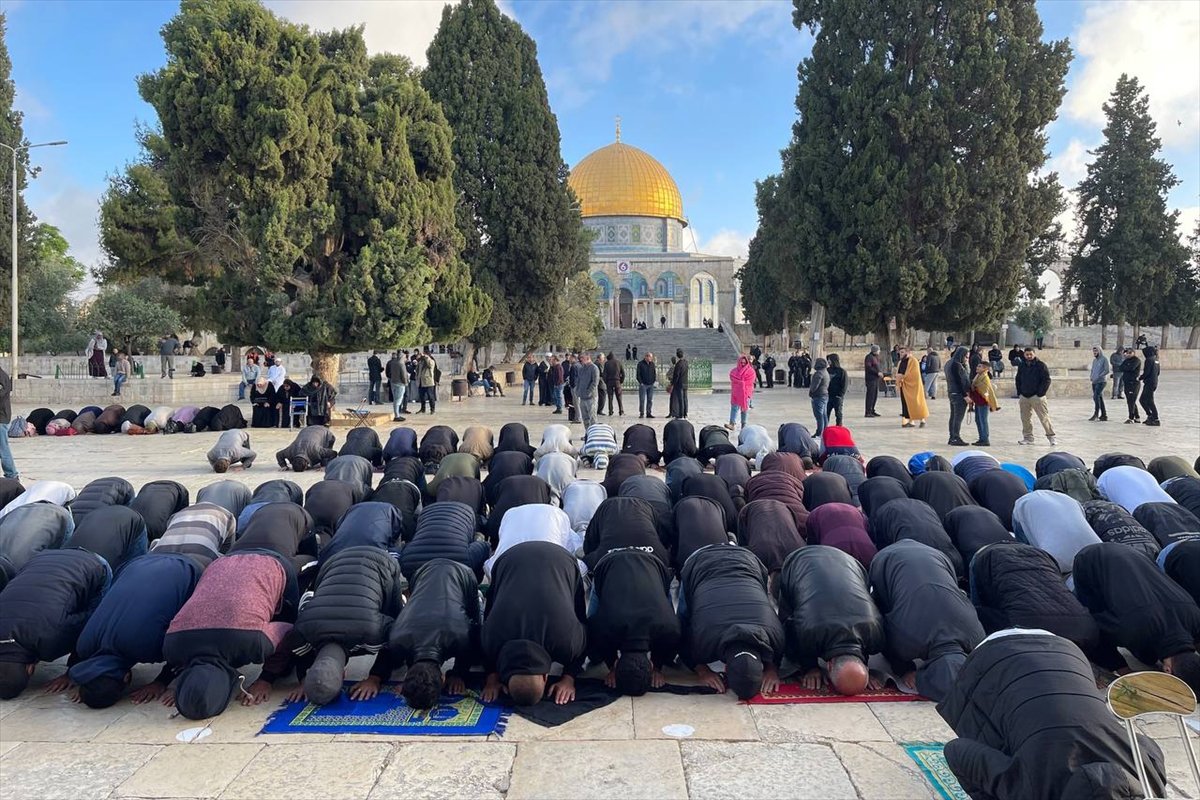 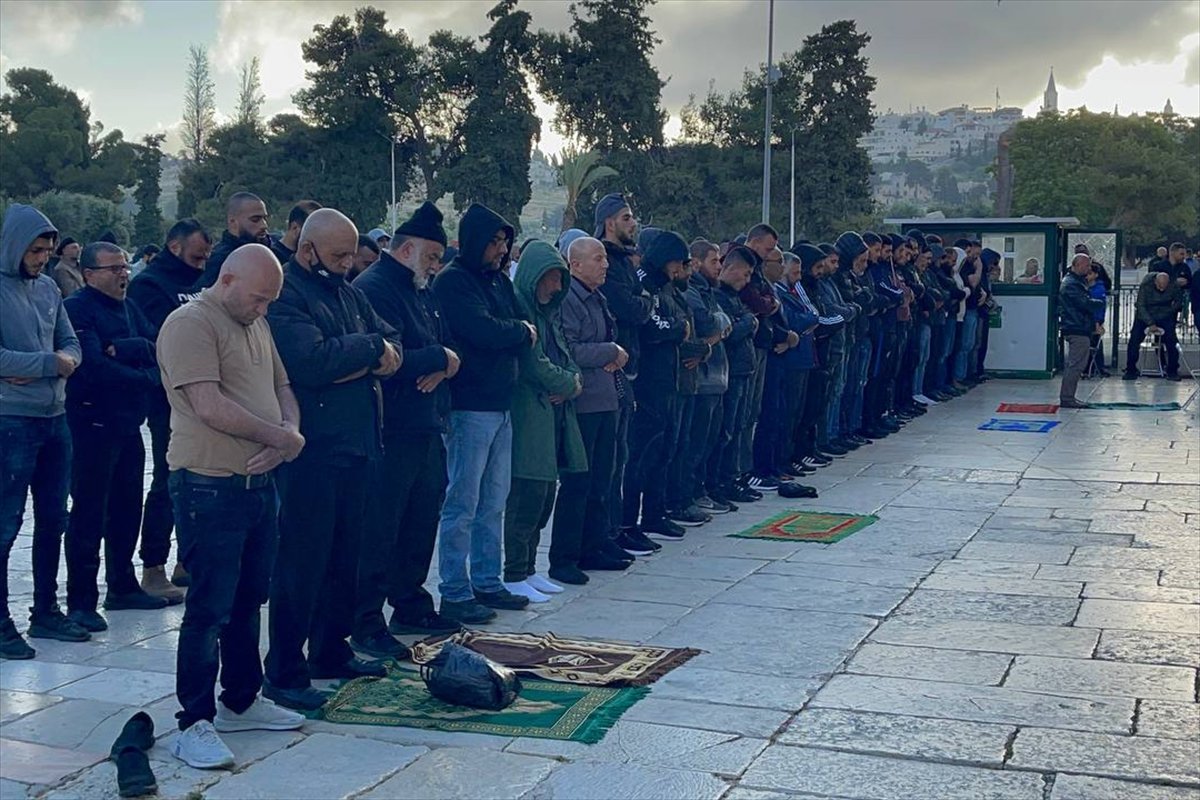 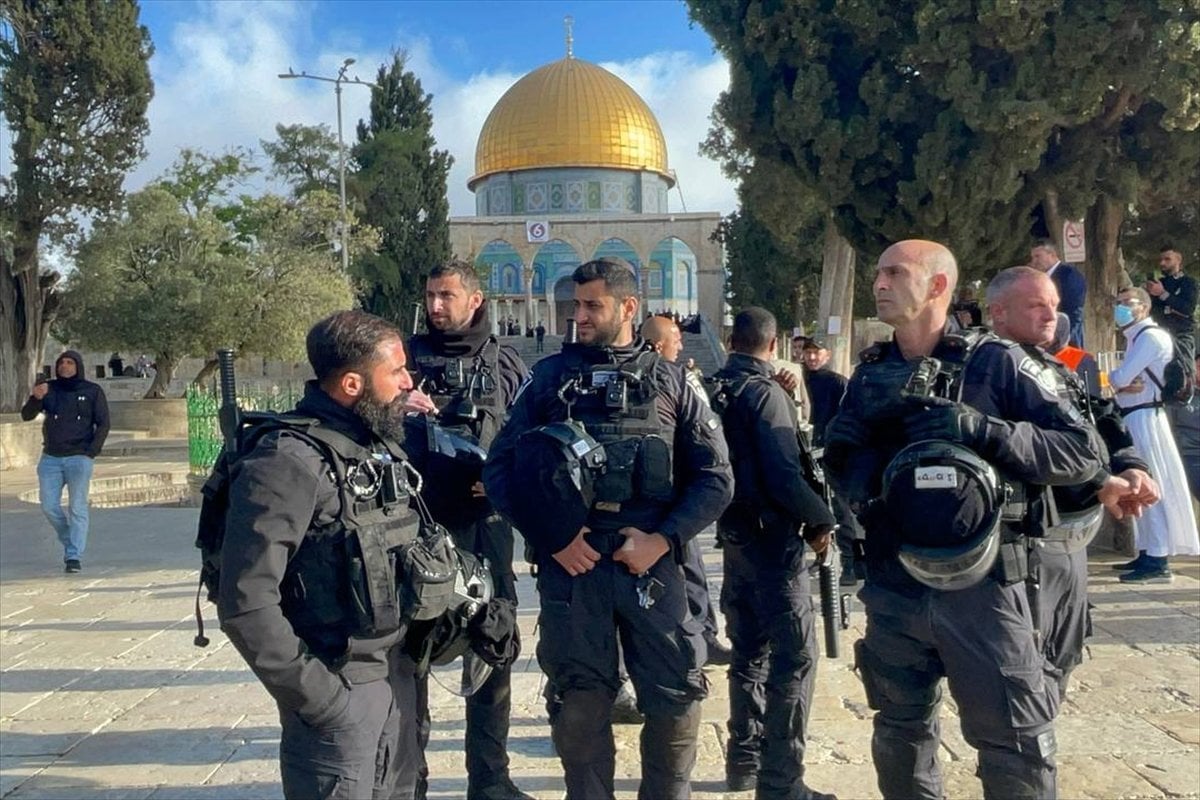