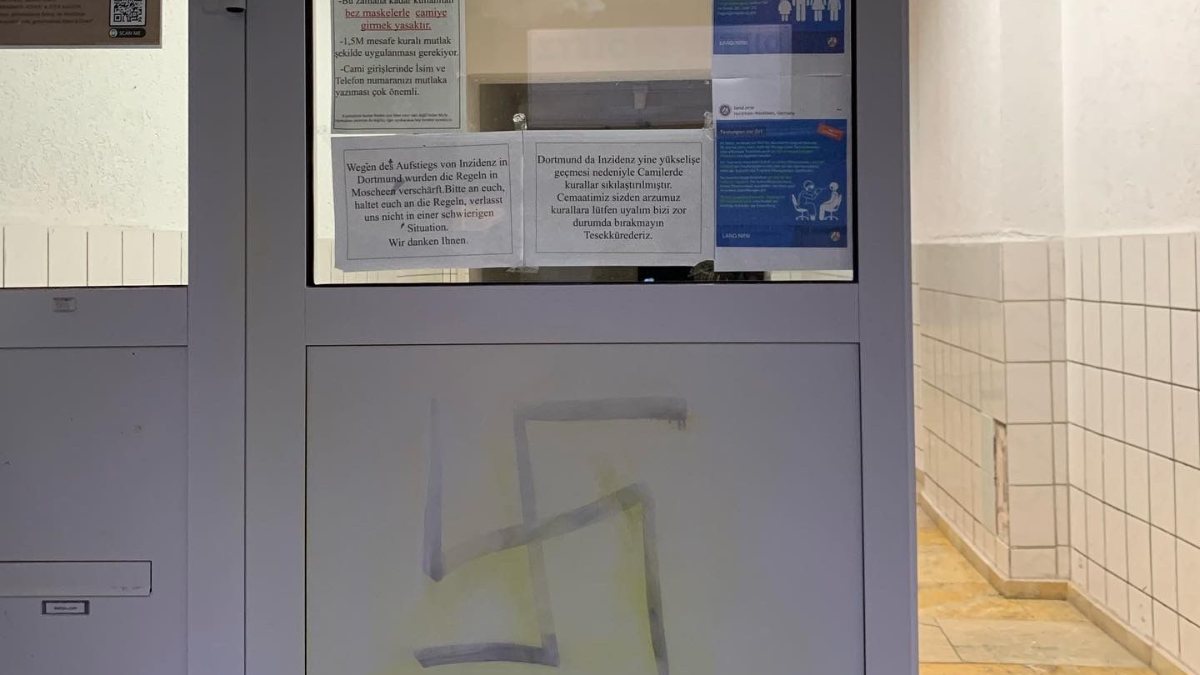 GermanyA threatening letter was despatched to the Sultan Ahmet Mosque in the Dorstfeld district of Dortmund.

It was reported that the threatening letter despatched to the mosque, which is affiliated with the Turkish-Islamic Union of Non secular Affairs (DITIB), included a pig photograph and a swastika image.

Mosque officers stated in a assertion that they’d been subjected to such assaults earlier than and that in January and February, swastikas have been drawn on the mosque partitions with black paint. 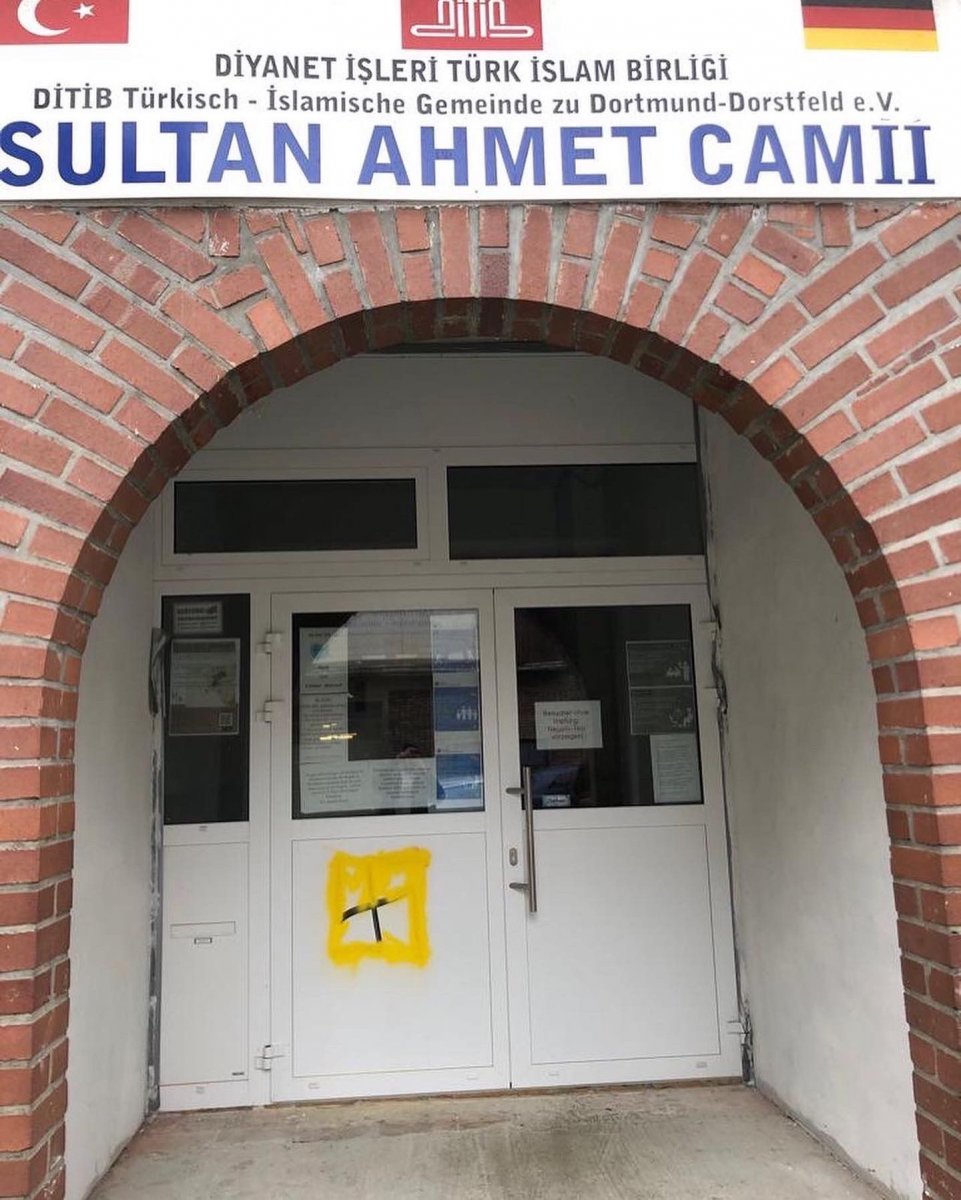 “We are going to demolish your mosque, get out of our nation”

In keeping with the information of İHA, in the threatening letter despatched to the authorities, “Get out of our nation. Germany will present you your day. We are going to destroy your mosque” said that there are such expressions.

Additionally in the letter, GermanyThe image of the Nationwide Socialist Underground (NSU) terrorist group, which was accused of killing 10 individuals, 8 of whom have been Turkish, between 2000 and 2007. “NSU 2” signature included.

After the letter was handed over to the safety items by the mosque authorities, Dortmund police launched an investigation. Mosque neighborhood, criminals are caught as quickly as doable

You May Also Like:  Restoration of 440-year-old carpets in England, started in 2001, is nearing completion. 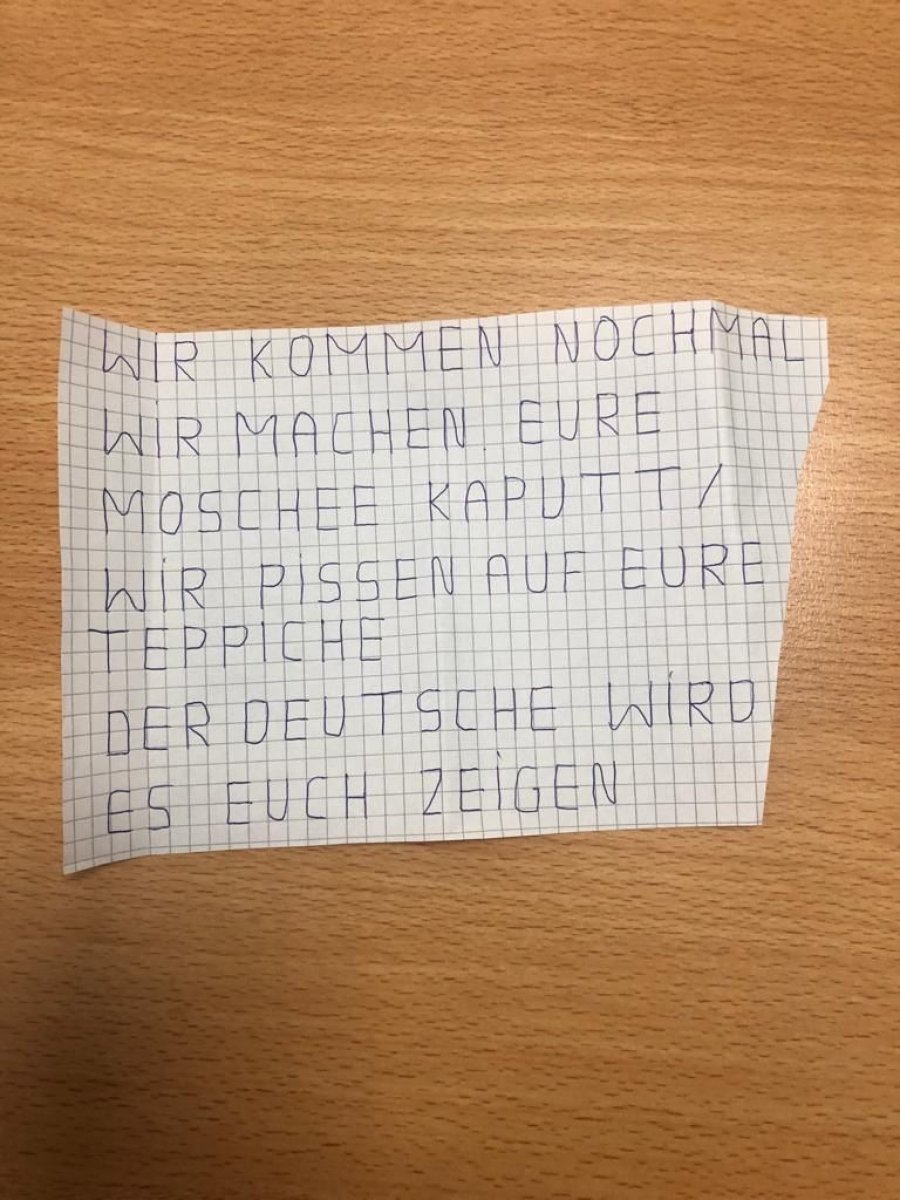 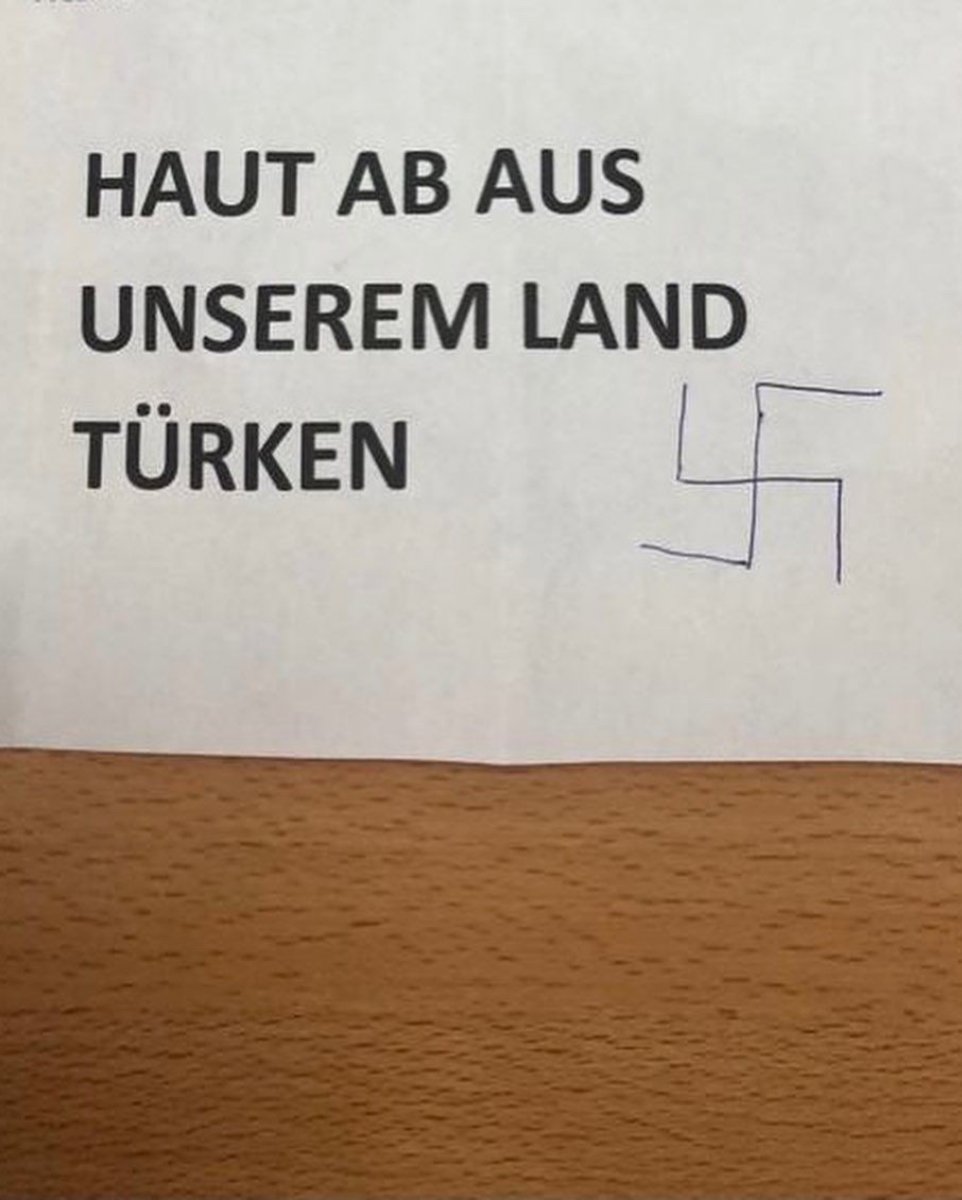 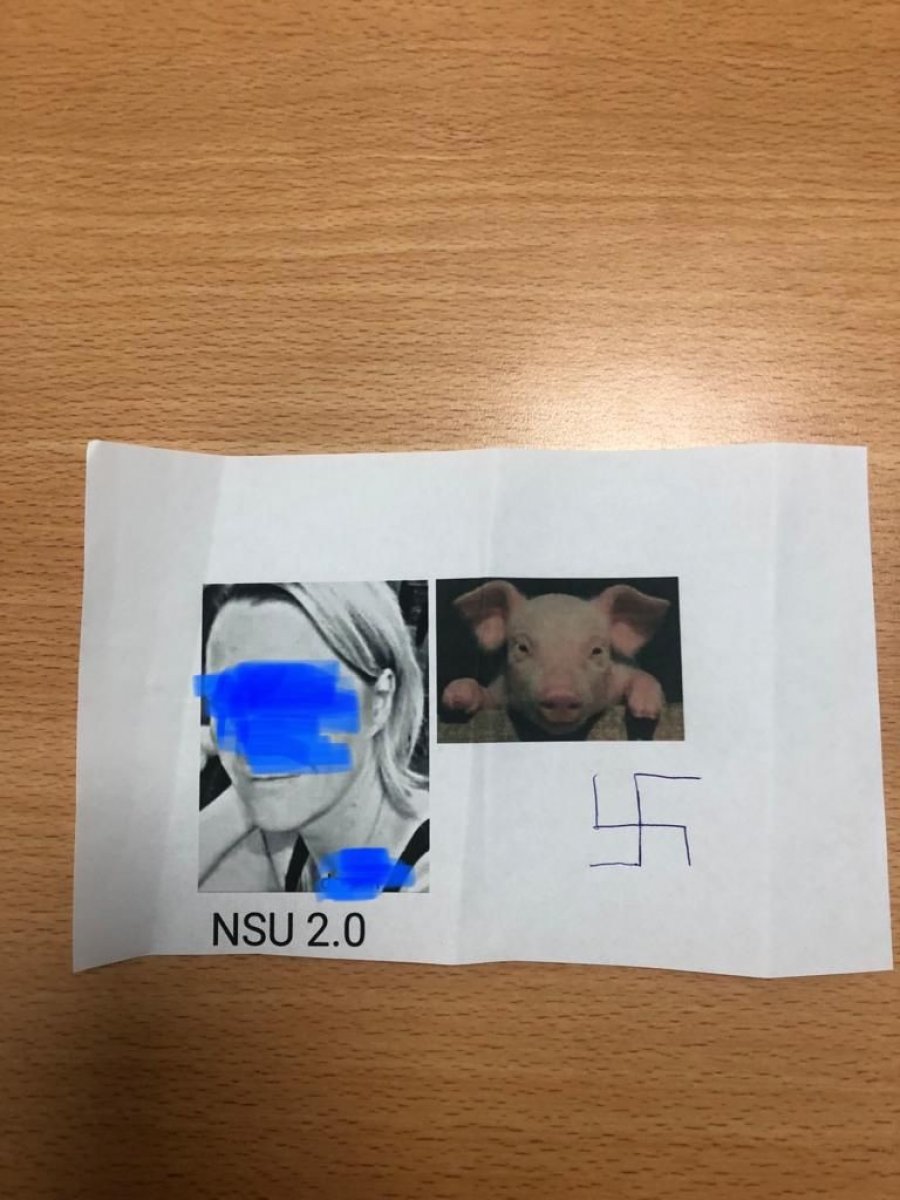