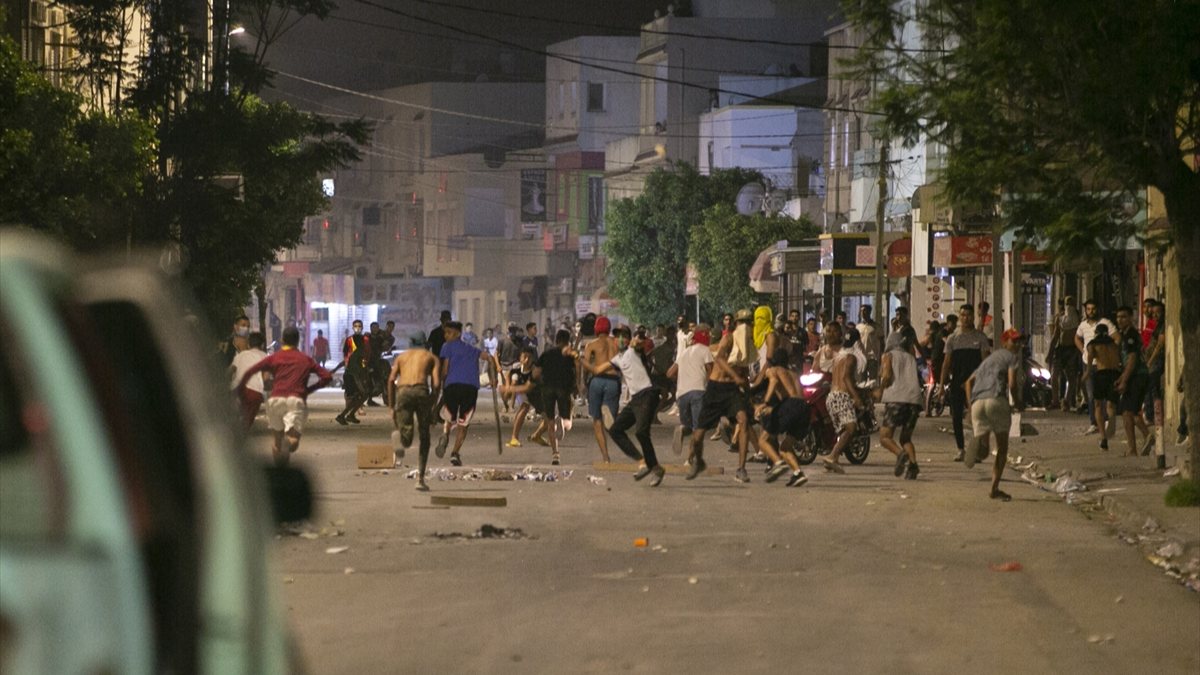 Demonstrations have been held in Tunisia in the capital metropolis of Sidi Hussein with the demand to disclose the fact about the dying of Ahmed bin Amara, who died after being overwhelmed by the security forces.

The demonstrators gathered in entrance of Ahmed bin Amara’s home and marched in the direction of the space the place he was injured.

The march was accompanied by slogans condemning the violence perpetrated by the security forces and demanding that the incident be investigated.

Amara, who was taken into custody by the security forces on 8 June, was discovered injured and brought to the hospital the place she died.

The younger man was buried on 9 June.

On June 9, on social media platforms, the protests in the area at the time of the dying of the younger individual, the pictures of a younger man being overwhelmed by the police in the road bare, triggered stress, and the occasions escalated in the Sidi Hüseyin Neighborhood, the place the younger man died.

When the demonstrators in the area blocked the roads by burning tires at night time, the security forces intervened with tear gasoline.

THE MINISTRY HAS NOT MADE AN ANNOUNCEMENT YET

You May Also Like:  Emmanuel Macron announces they will withdraw Ambassador from Kabul

Throughout the demonstrations in Sidi Hüseyin Neighborhood, it was introduced that the police had taken into custody a younger man after he took off his garments. 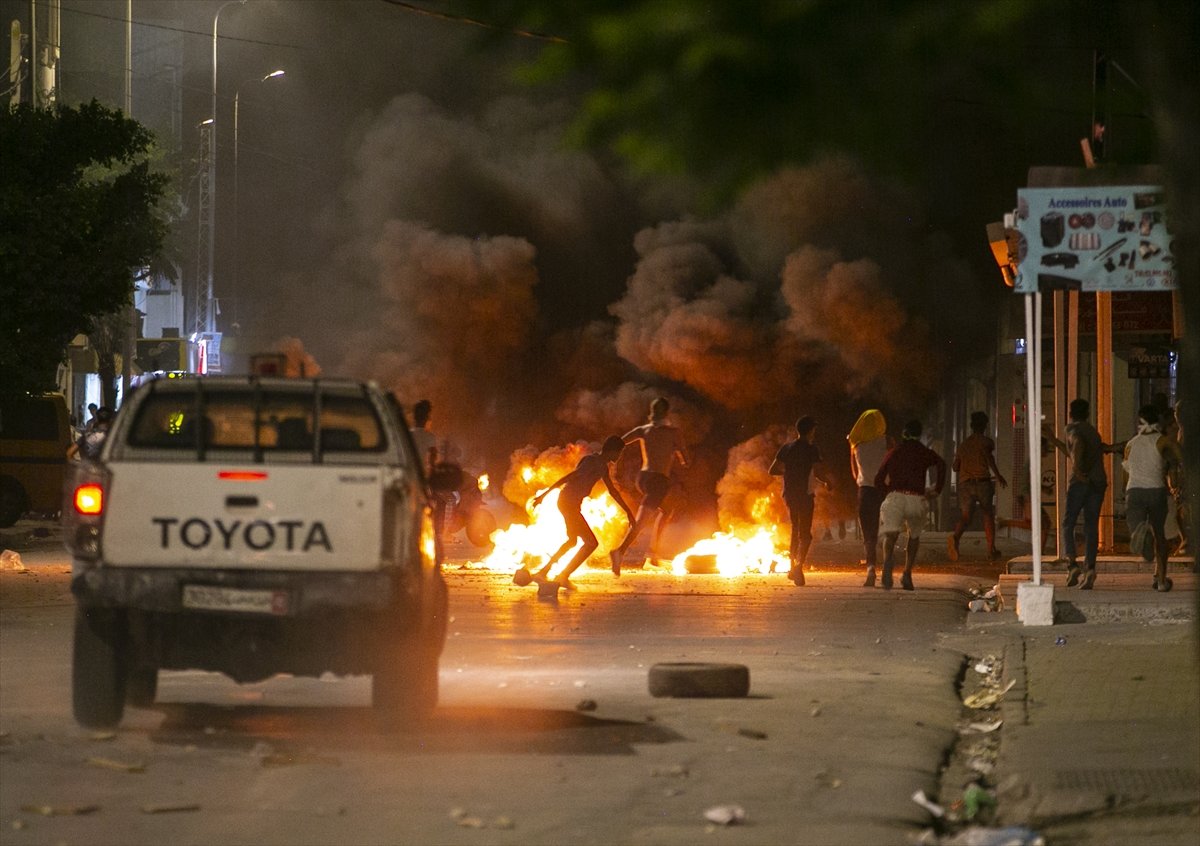 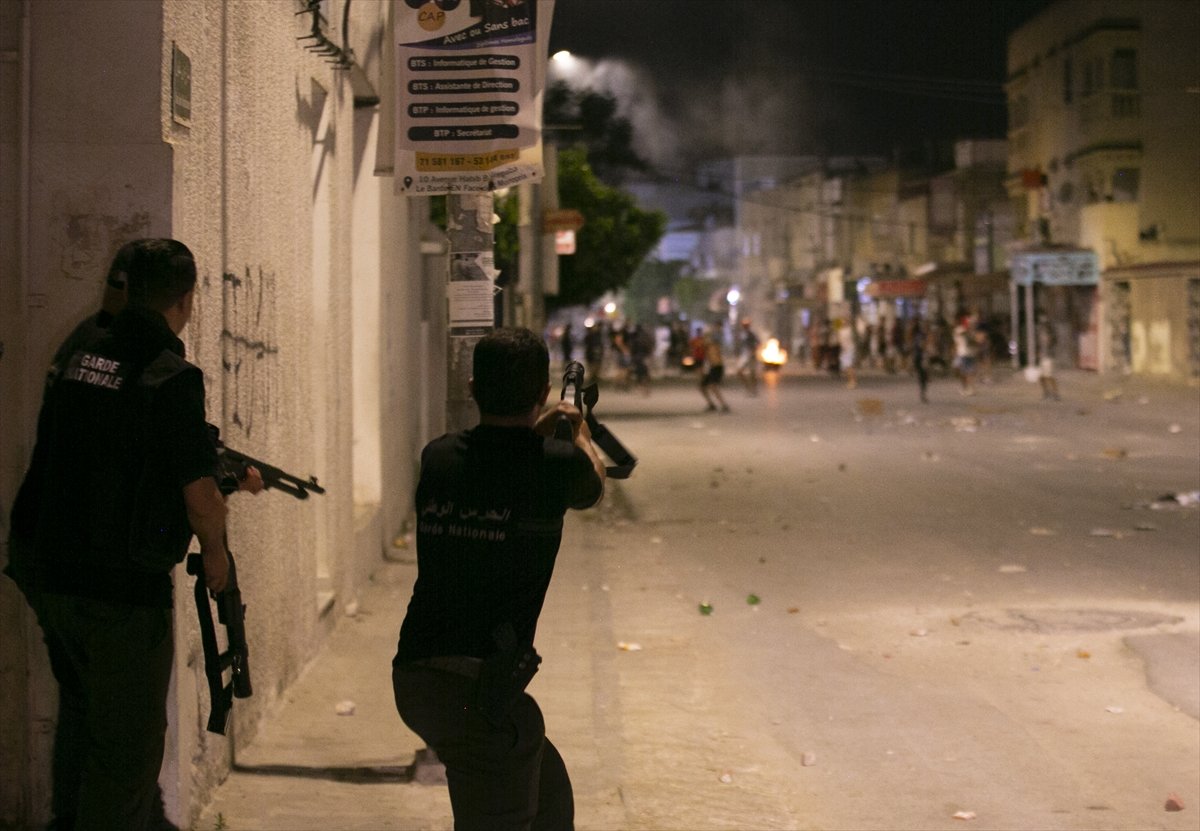 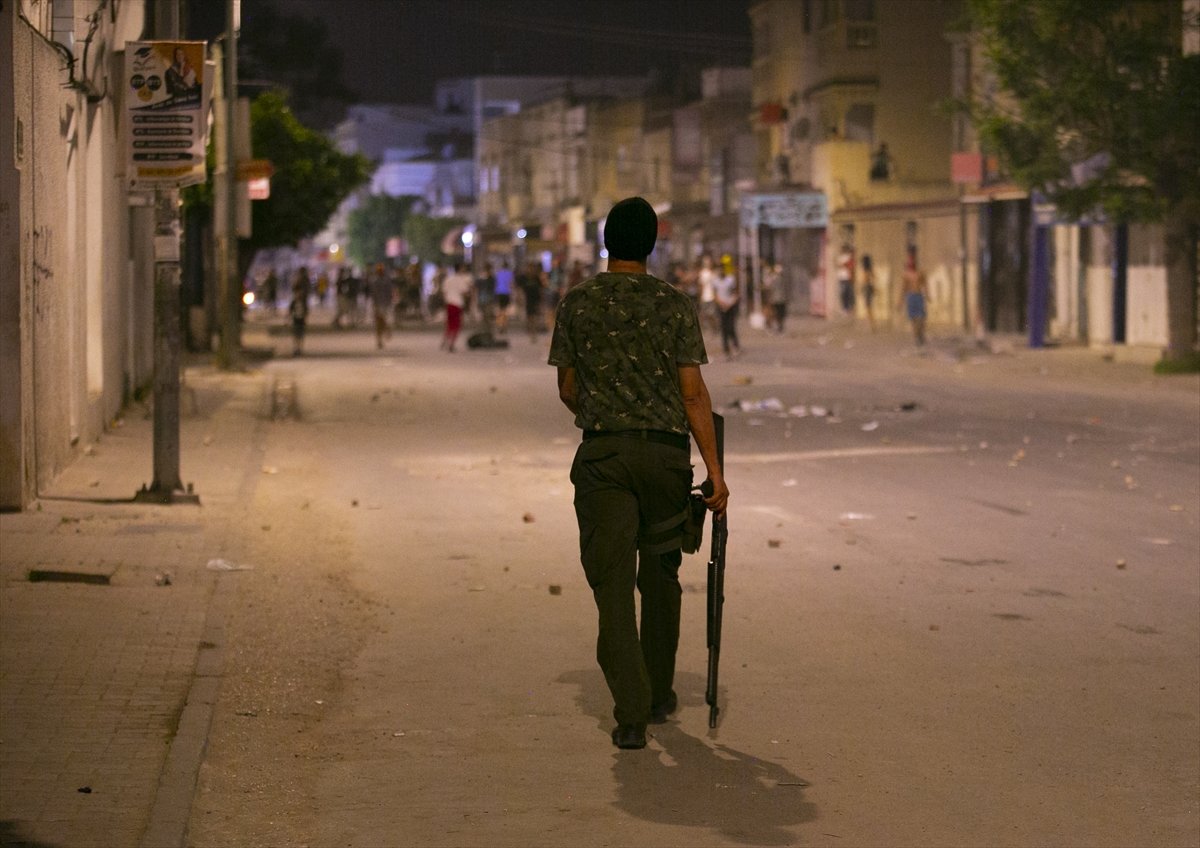 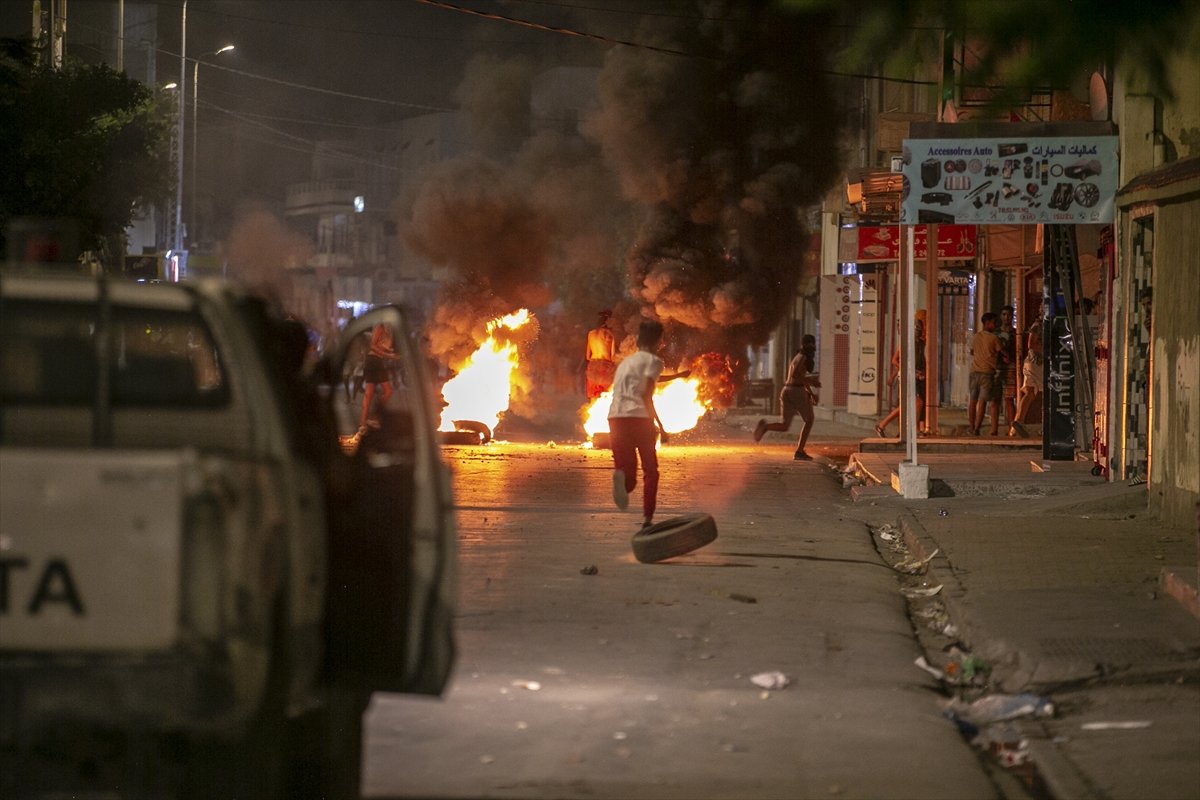 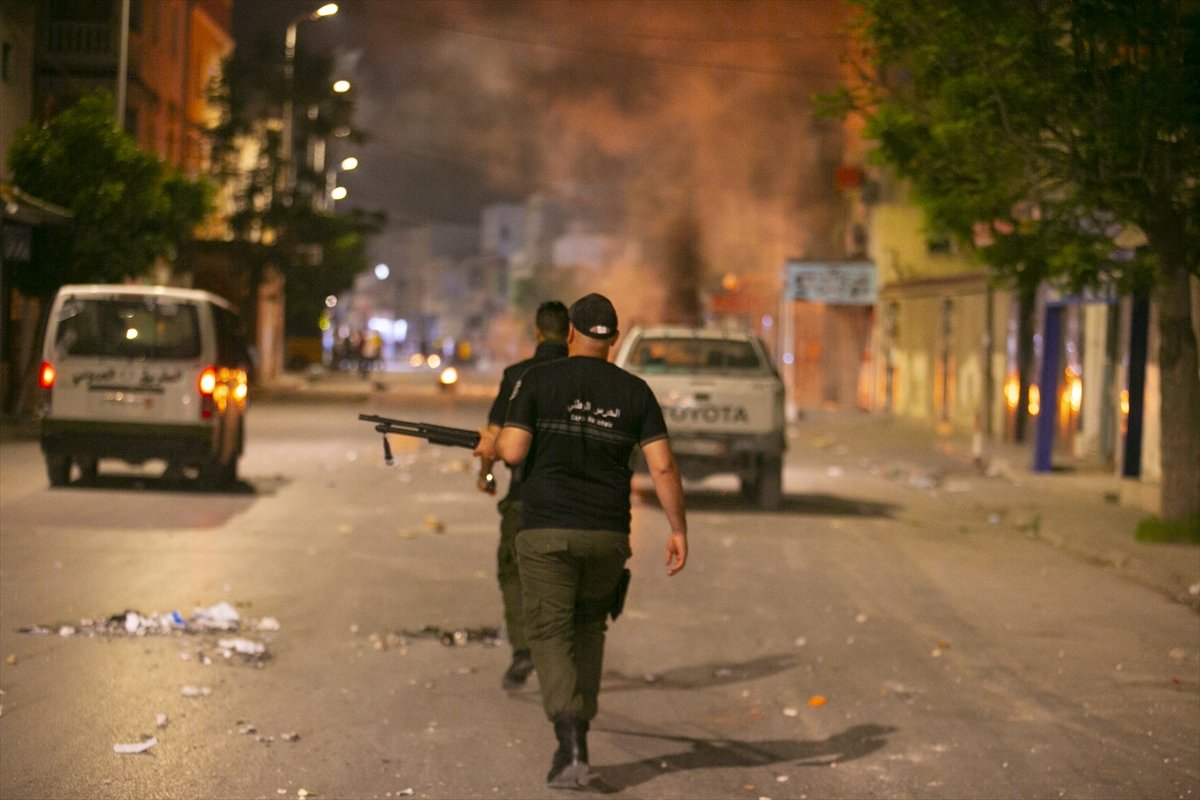 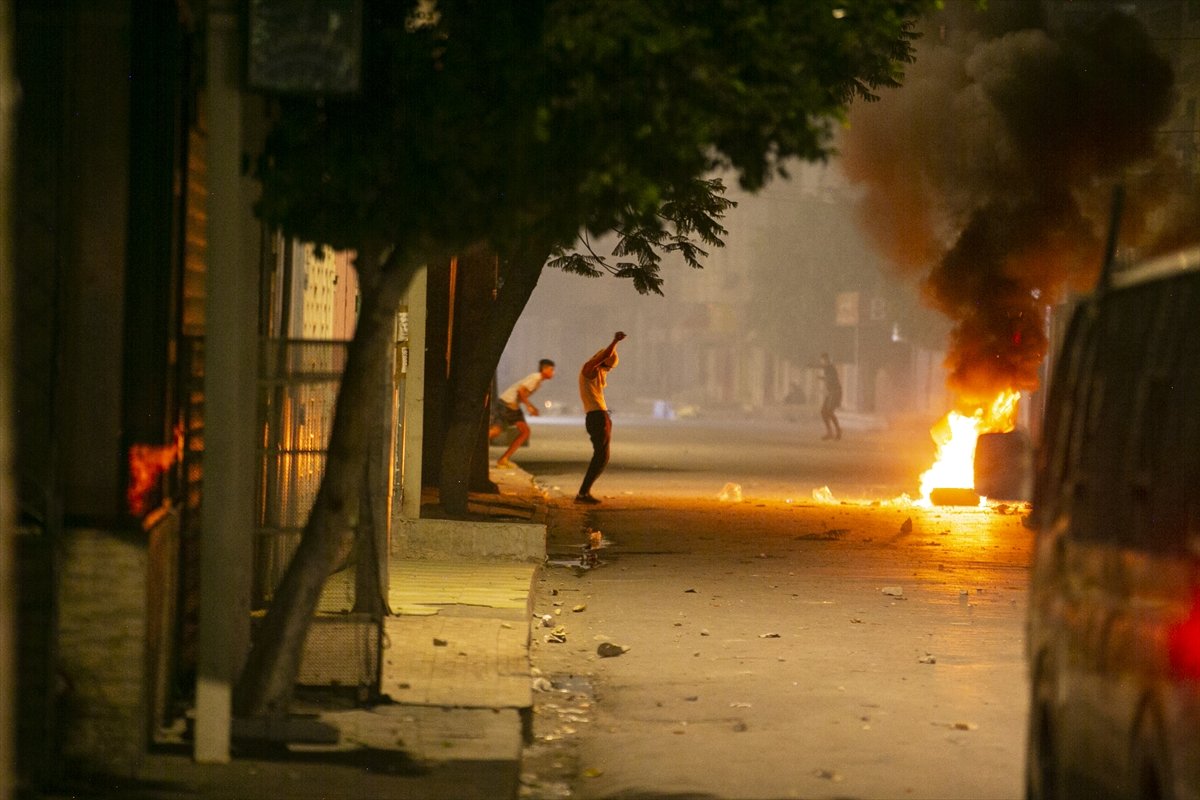 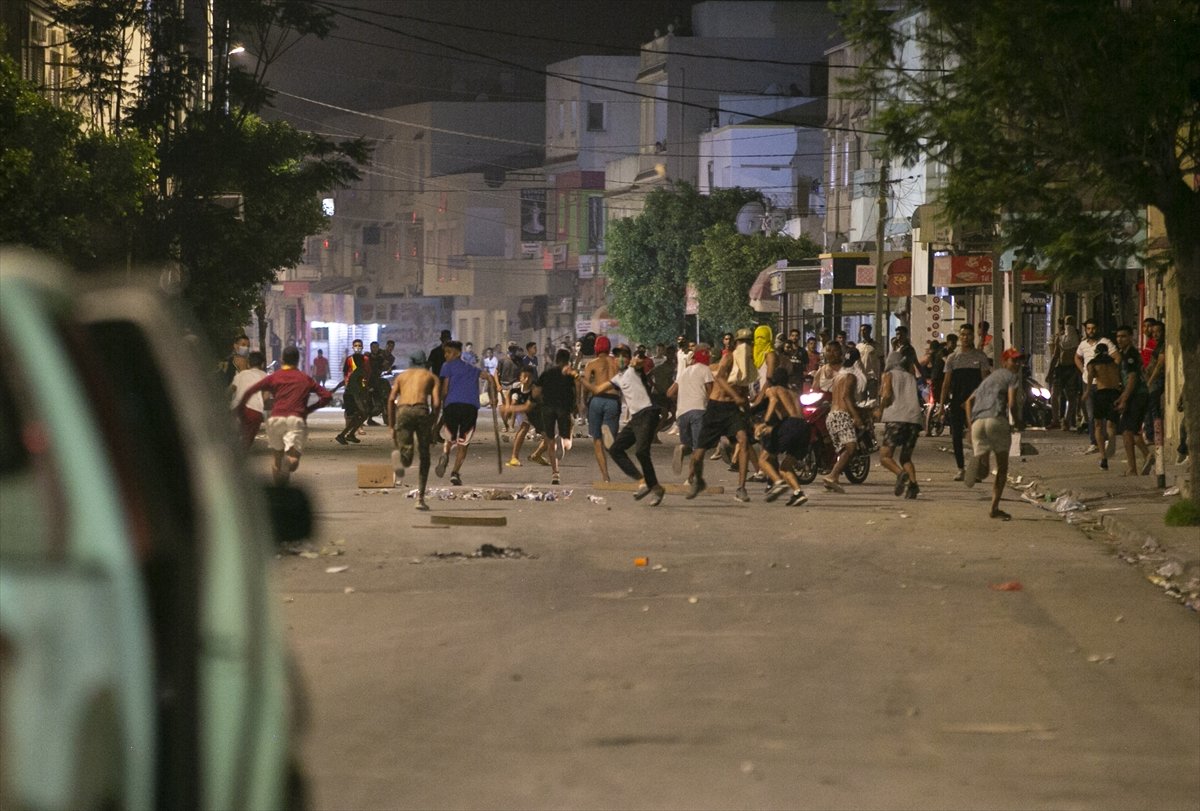 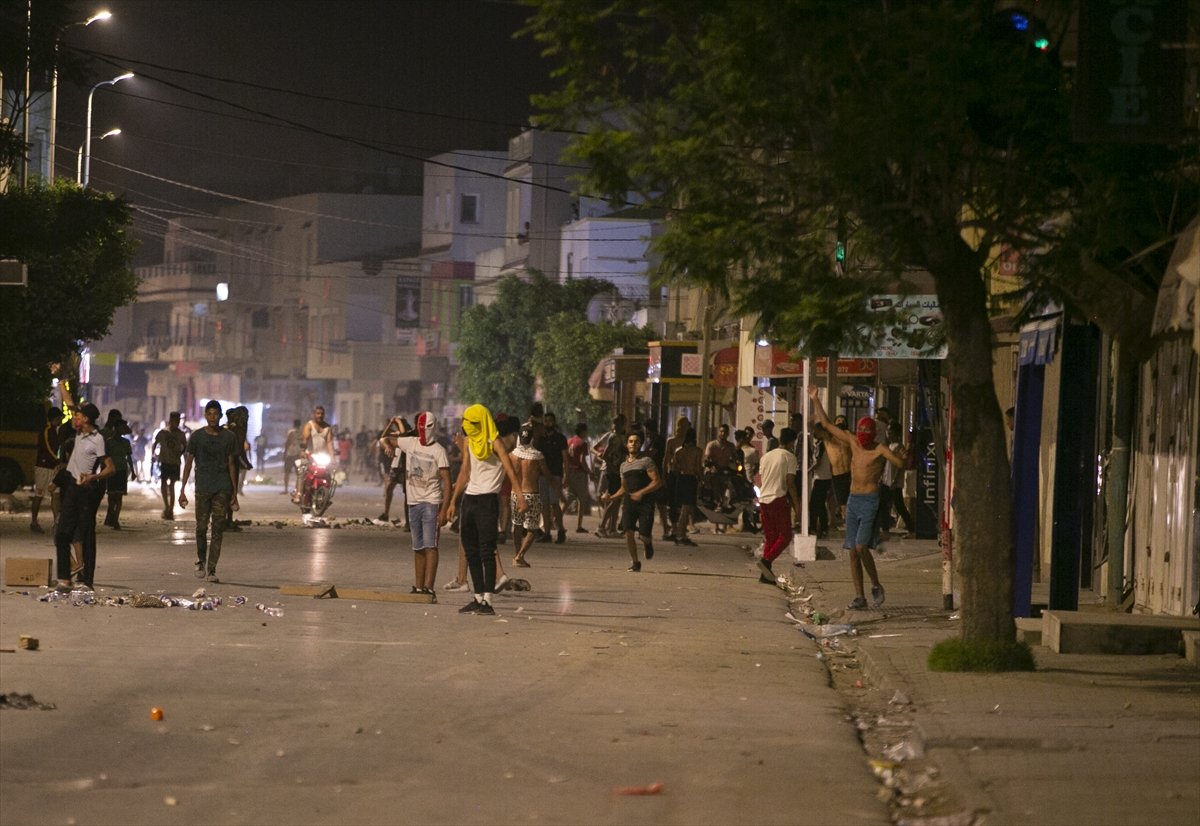