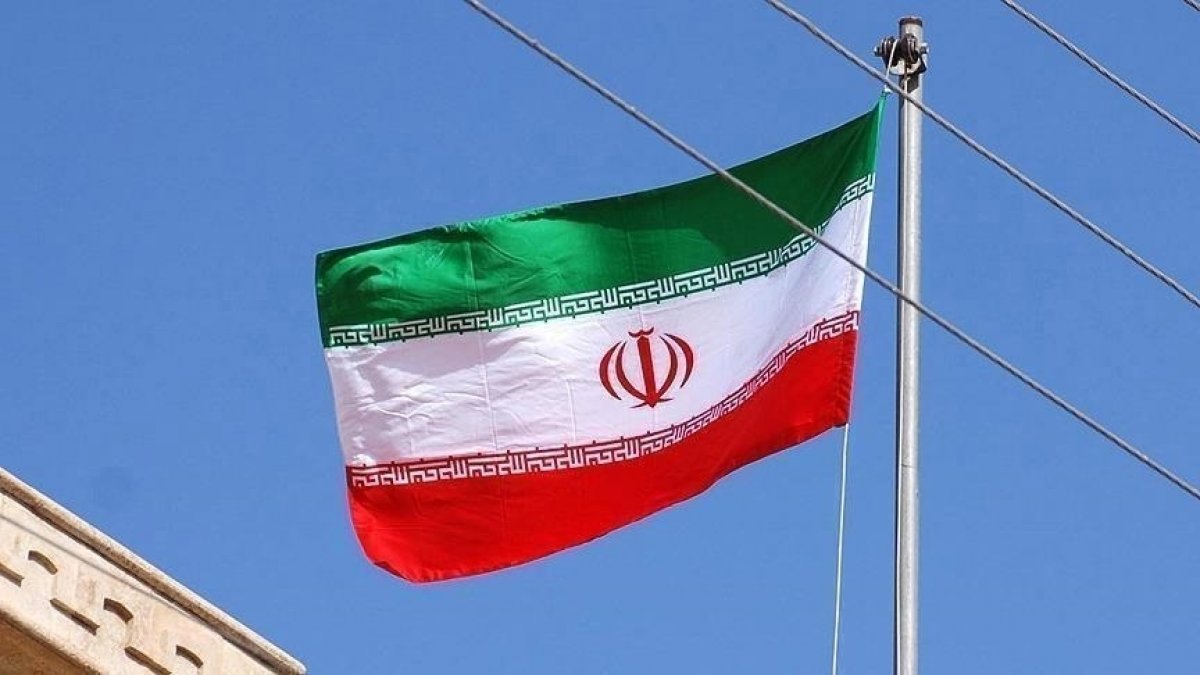 Dutch-based Iranians Survey Group (GAMAAN), Before the presidential election, which will probably be held on June 18, he carried out a survey to disclose the views of the voters.

75 PERCENT WILL NOT GO TO THE PEOPLE

Roughly 75 % of 80 thousand individuals over the age of 19 who participated in the survey said that they’d not go to the polls, whereas 18 % said that they’d vote and 6 % had been undecided.

‘CHOICES HAVE NO BENEFITS’ 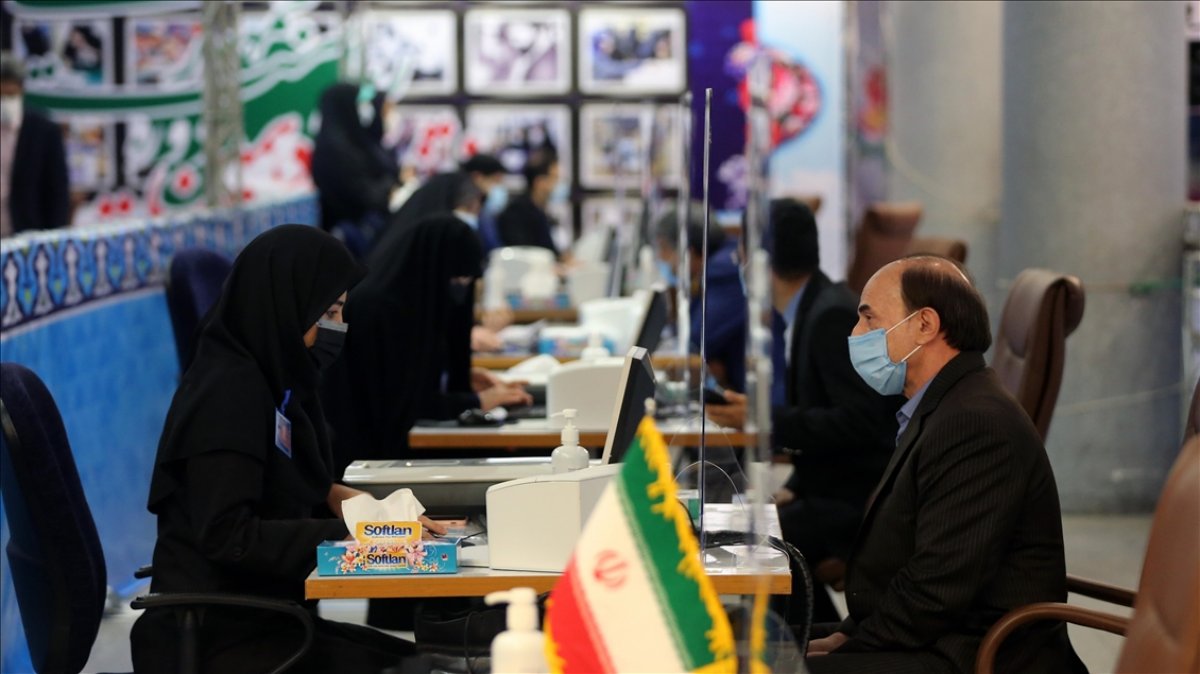 16 % of the members are undecided.

Whereas 16 % of the members had been undecided about whom to vote for, 9 % mentioned they’d vote invalid.

You May Also Like:  US white population drops below 60 percent for the first time

“Who would you vote for if there was a free election?” To the query, 29 % of the respondents answered that they’d vote in favor of the ousted Shah Mohammed Reza Pahlavi’s son, Reza Pahlavi.

Once more, on a query from those that participated in the survey, “31 % secular republic, 16 % secular constitutional authorities to be established beneath the management of the shah, and 22 % Islamic Republic administration” conveyed what they adopted.

31 % said that they don’t have sufficient data on the topic. 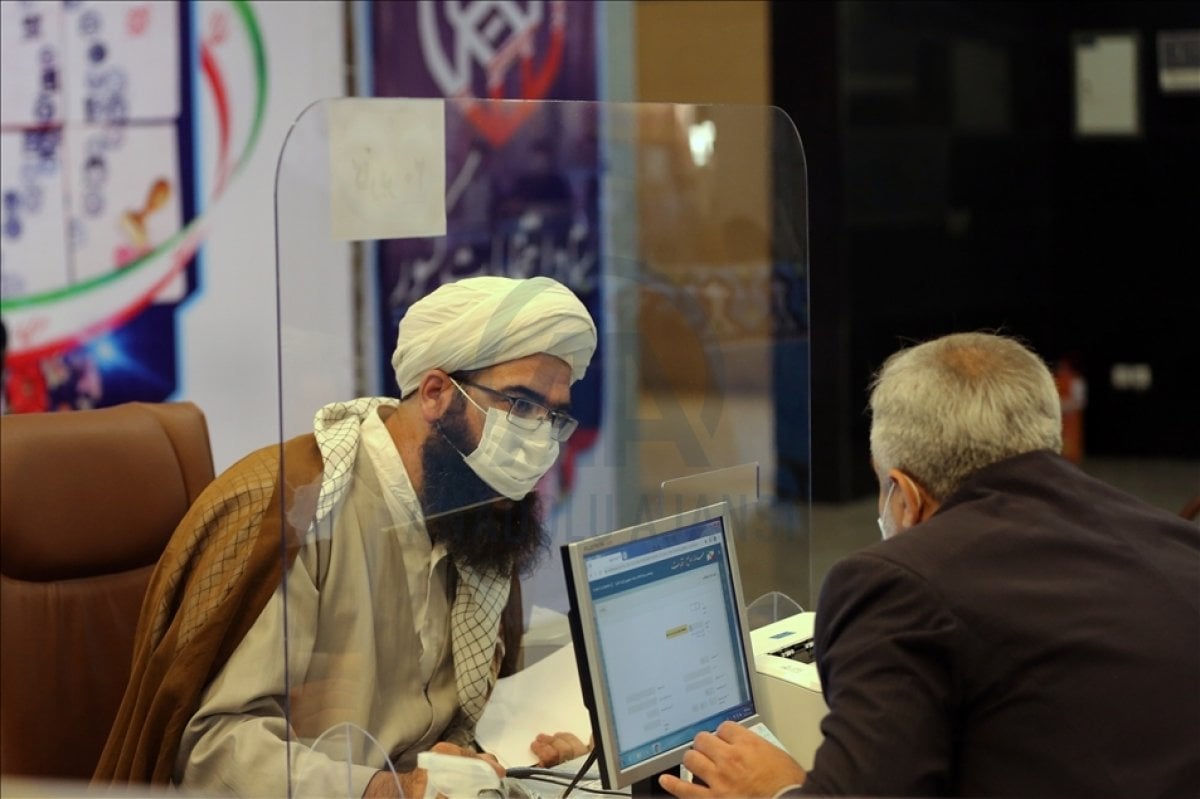 OVERSEAS PARTICIPATION IS AT THE LEVEL OF 6 PERCENT

The survey revealed the chance that the participation price of Iranians overseas will probably be very low in these elections.

It was decided that solely 4 % of the roughly 6 thousand individuals who participated in the survey from overseas will go to the polls in these elections.

You May Also Like:  Visit from Zelensky to those injured in the attacks