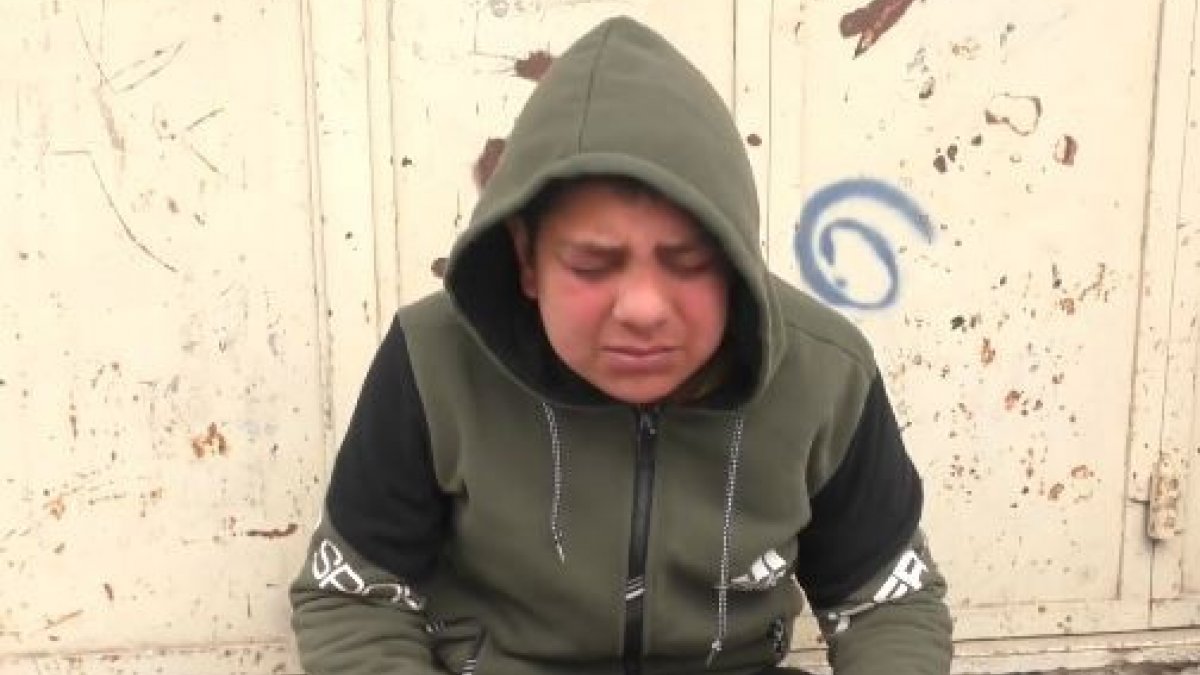 Israeli forces proceed to make use of disproportionate pressure towards the Palestinian folks.

Israeli troopers responded with tear gas to 13-year-old Moataz Al-Zrou, who approached to query them.

The moments when the attacked baby couldn’t open his eyes had been recorded by his father along with his cell phone digital camera.

“I WAS JUST LOOKING FOR MY BIKE”

Describing these moments, Moataz Al-Zrouo used the next expressions:

“I used to be simply in search of my bike. I went to ask him if the Israeli police is aware of the place my bike is. Then he immediately attacked me with pepper spray.”

Moataz Al-Zrou’s father, Saad Eddin Al-Zrou, stated, “They threw pepper spray at my baby. Nobody even got here to assist. I ran down the road making an attempt to cease a automobile that might have taken us to the hospital. My baby did not say a single phrase to them, he attacked them for no cause. After the incident, I took an image as proof.” used the phrases.

HE PREVENTED THE TARAWIH PRAYER

Israeli forces arrange barricades in entrance of the Damascus Gate of Al-Aqsa Mosque to stop the tarawih prayer from being carried out in Jerusalem.

You May Also Like:  A mosque in France was closed for 6 months