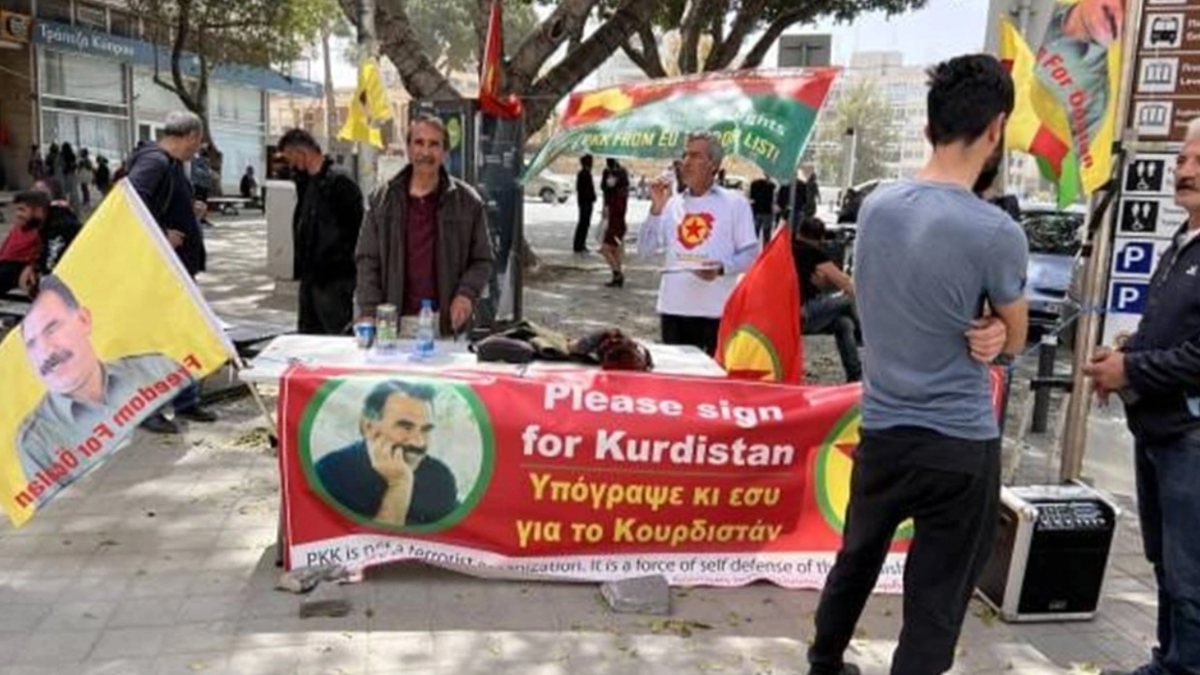 A gaggle of fifty members of the separatist terrorist group gathered in Troodos yesterday as a consequence of “August 15”, the date of the primary terrorist assault by the PKK in the Greek Cypriot Administration.

The group working in the Greek Cypriot Administration of Cyprus opened the photographs of the terrorist chief Abdullah Öcalan and the terrorists and material items symbolizing the PKK, HPG, YPG and YPJ.

They made a commemoration and chanted slogans in favor of the terrorist group.

Lezgin Serhat, one of many so-called leaders of the PKK, made a speech containing black propaganda.

Members of the Theofilos Kurdish Cultural Affiliation, working with the assist of the Greek Cypriot administration, shouted slogans in favor of the terrorist group. 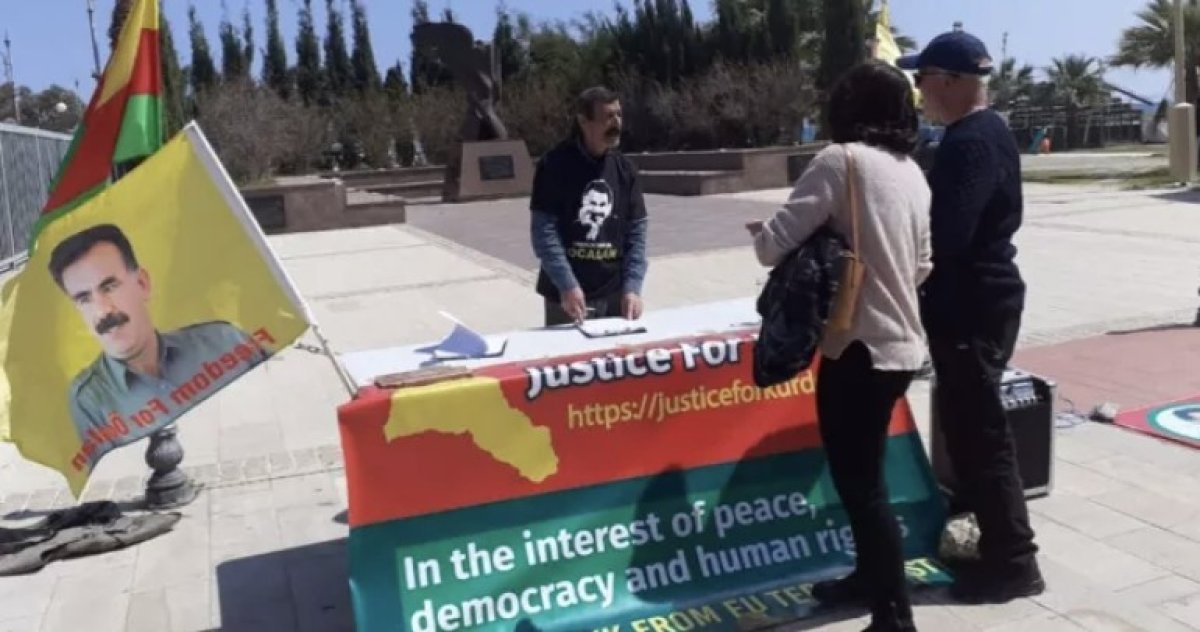 The Greek Cypriot Administration was given permission to open an workplace to the PKK/PYD.

The Greek Cypriot Administration gave permission to the PKK’s political arm PYD/YPG to open an workplace in January.

In response to AA, the workplace, in which Greek politicians attended the opening, carries out terrorist actions underneath the title of the Tradition and Solidarity Affiliation. 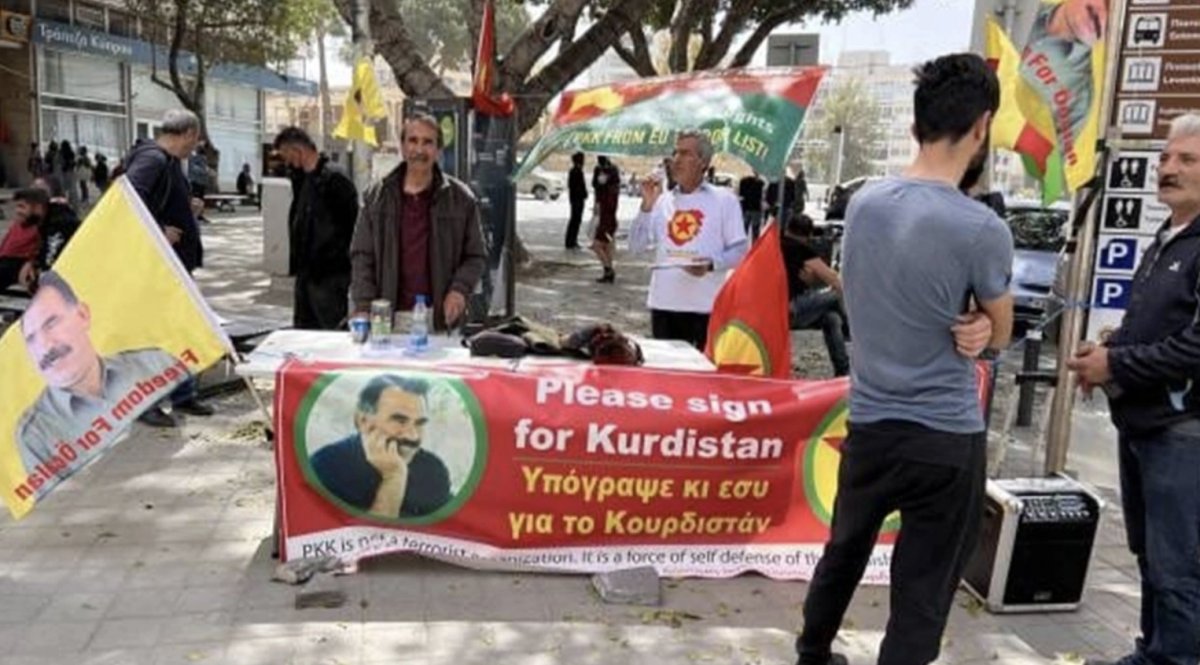 The historical past of the defeat for the Greek Cypriot Administration

Then again, August 15 has a particular place for the Greek Cypriot Administration.

You May Also Like:  Record fine for pharmaceutical company that produces weight loss pills in France

Turkey, which mentioned cease the persecution of the Turkish Cypriots, on 14 August. “Ayse goes on trip” launched the second section of the Cyprus Peace Operation.

A ceasefire was declared on 16 August. 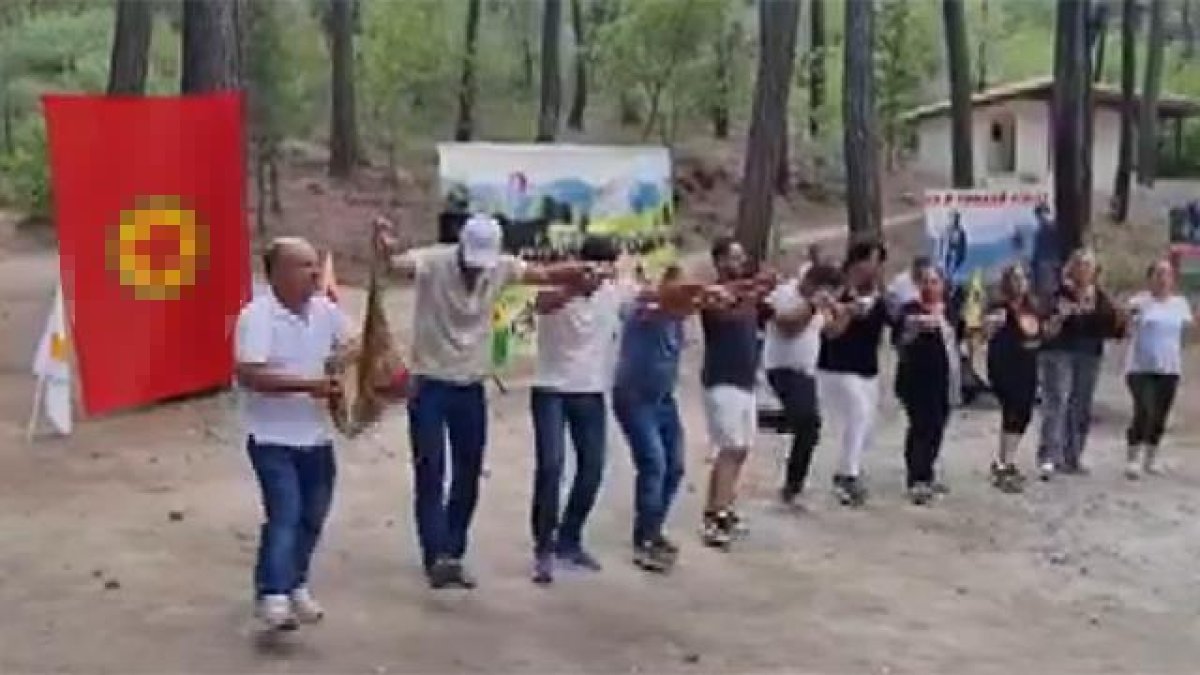 The operation ended efficiently, the safety of the Turkish Cypriots was ensured.

Whereas the operation was profitable, the safety of the Turkish Cypriot individuals residing on the island was additionally ensured.

In the course of the second operation, the Greek troopers, who retreated, burned the Turkish villages they handed and massacred the unarmed individuals.

Mass killings and graves had been uncovered on the finish of the operation.