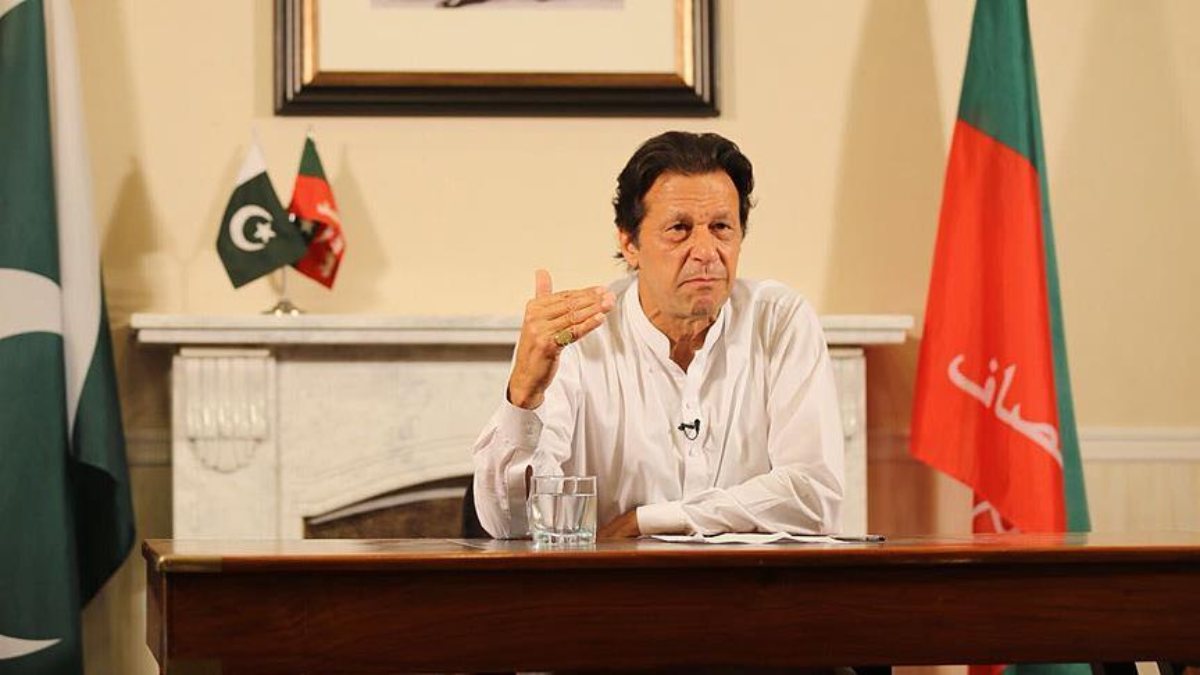 Pakistani Prime Minister Imran Khan met with the ambassadors of the member states of the Group of Islamic Cooperation (OIC) within the capital metropolis of Islamabad.

Khan talked about Islamophobia in his statements right here.

He said that blasphemous expressions in opposition to the Prophet of Islam, Prophet Muhammad, injured 1.5 billion Muslims.

“ALL ISLAMIC WORLD IS BEING WORRIED”

Underlining that the insults should not a matter of freedom, it can’t be accepted by the Western international locations, Khan mentioned that the entire Islamic world was disparaged within the terrorist incidents that passed off.

Expressing that particular person acts shouldn’t be known as as acts of all Muslims, “It’s completely unfair to affiliate Islam with terrorism.” used his phrases.

Khan additionally known as on the OIC to affiliate Islam with radicalism and terrorism and to battle Islamophobia decisively.

OFFERED TO WORK TOGETHER

He supplied the group to work collectively to convey to the worldwide group the deep love and reverence of Muslims for the Prophet Muhammad and the Holy Quran. 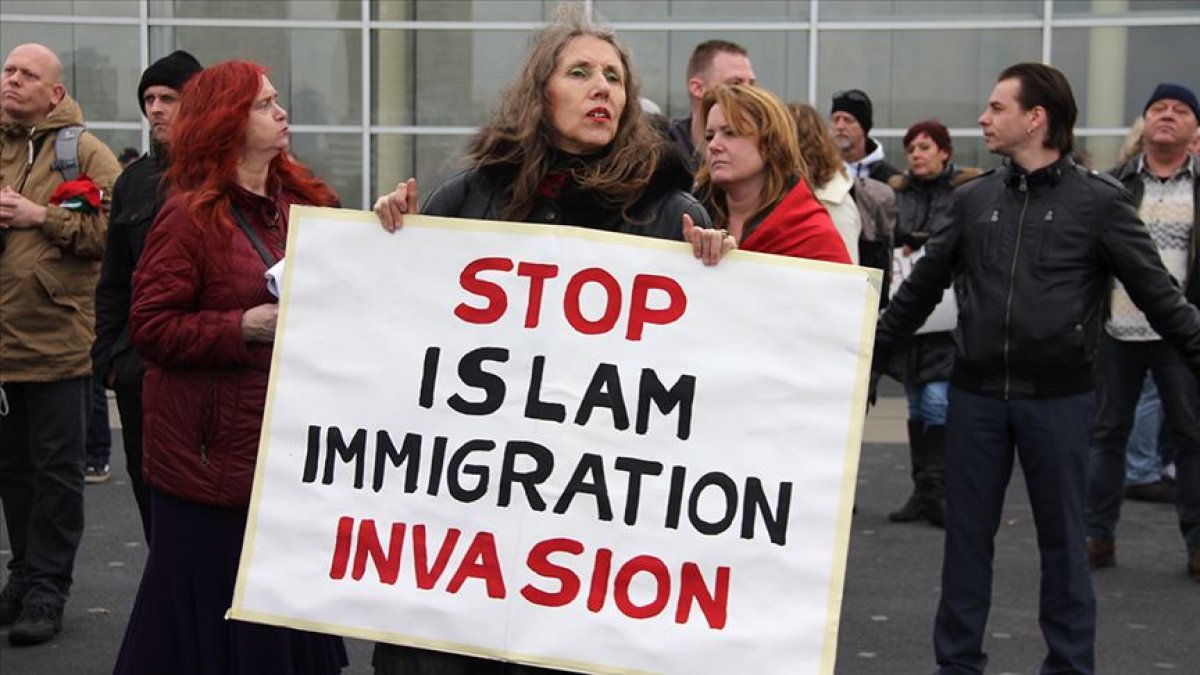 TO MEET WITH THE EU

On April 30, the European Parliament (EP) adopted a decision to grant freedom to non secular minorities and rethink the GSP+ standing, which permits Pakistan to export duty-free merchandise to the EU, after ‘rising accusations in opposition to minorities for blasphemy legal guidelines’ in Pakistan.

The Islamabad administration reacted to the choice.

In line with experiences from a supply near the Prime Ministry, the federal government will allegedly talk about with the European Union (EU) that there isn’t a hyperlink between the difficulty of blasphemy legal guidelines in Pakistan and the Generalized System of Preferences (GSP+) standing, which permits the nation to export duty-free merchandise to the EU.