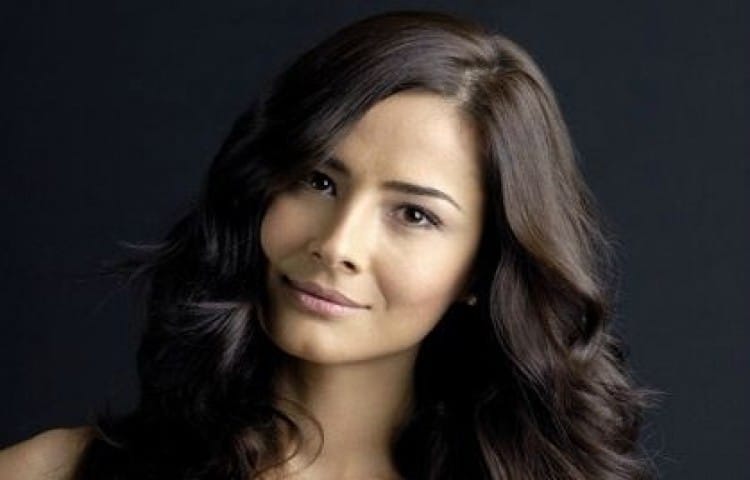 Özlem Conker was born on July 1, 1973 in Ankara. After graduating from high school, he registered with the agency and turned to acting. When he was 23 years old, he played in the video of Metin Özülkü, the famous singer of the 90s, named “You Have To Be With You”. He managed to attract attention from here and took part in the television series “Our House”, which reached a wide audience in the same year when Cüneyt Arkın played the leading role and was broadcast on TGRT.

She made her debut in her acting career with the TV series “Aynalı Tahir” she played in 2001. Just one year later, TGRT’s popular TV series “Derya Deniz” appeared before the audience. In 2009, he went to America and studied English in the USA for about two years. Özlem Conker, whose two sisters are still living in the United States, returned from acting for a while, and made a comeback in 2017 with the drama “Payitaht Abdülhamid”, where she portrayed the character of Bidar Kadin Efendi. 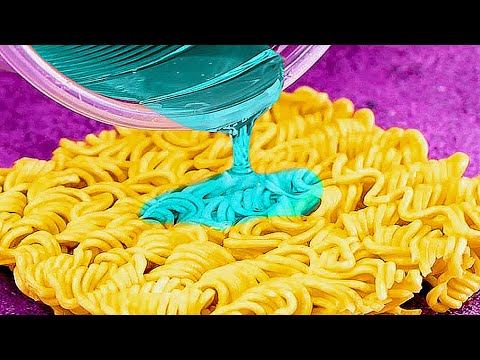