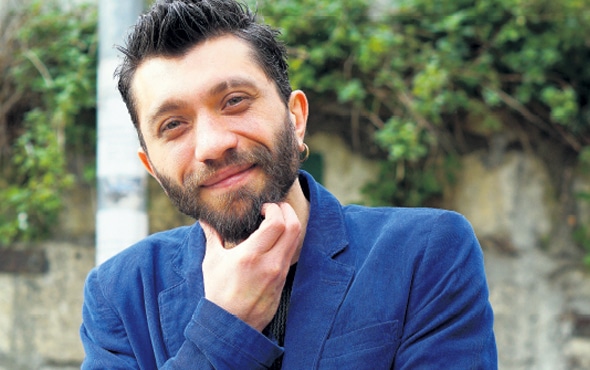 Özgür Emre Yıldırım was born in Istanbul on October 26, 1983 and spent his childhood here again. After completing his high school in Bakırköy, he graduated from Müjdat Gezen Art Center. After ending his education life, he took his first steps towards acting and started his professional career towards the mid-2000s. He made his debut in his acting career by taking a role in the TV series “Elde Var Hayat”, which was launched in 2010.

In 2015, he portrayed the character of Alper in the film “Sarmaşık”, which he wrote and directed by Tolga Karaçelik, which was awarded many awards. In the same year, he appeared before the audience with another movie called “Missing”. Apart from acting, Özgür Emre Yıldırım, who also worked as an assistant director in the TV series “Leylan”, also directed his own short film called “Tsunami” in 2002. 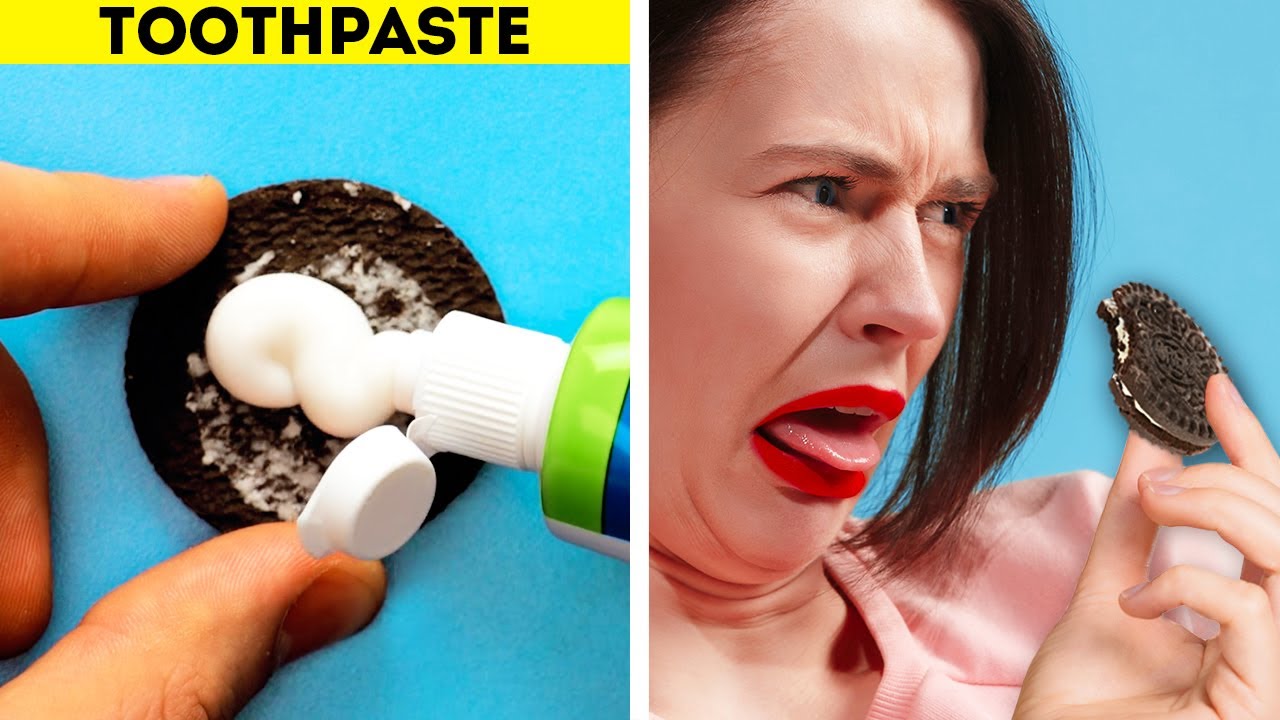