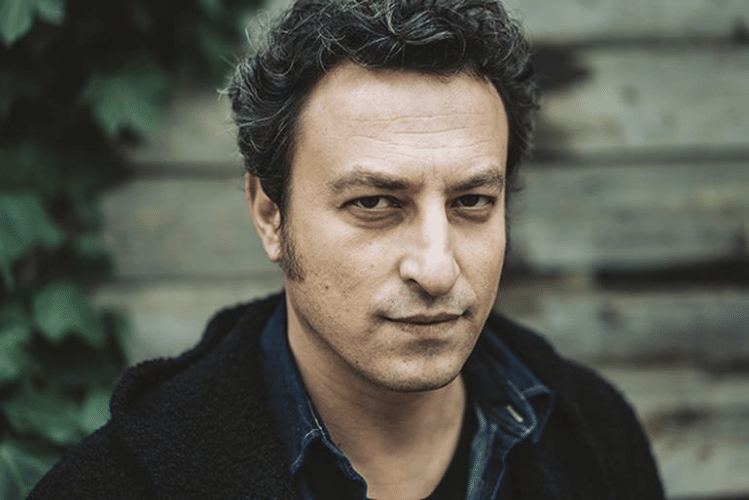 Onur Saylak was born on September 12, 1977 in Ankara and spent most of his life in the city where he was born. During his university years, he turned towards the theater and joined a theater company and started performing in plays. After his graduation, he worked in Ankara State Theaters for a short time. When he was 26 years old, he was the host of the program “Let’s Gidelim” broadcast on TRT2 and appeared on the screens.

He was known for the TV series “Gönülçelen”, which he played in 2010, and only one year later he married Tuba Büyüküstün. In 2013, he played the leading role in the movie “Blue Wave”, which won two different awards in Antalya. Onur Saylak, who has been in many productions in recent years and was selected “Best Actor” in the Yeşilcam Awards with his role in the movie “Autumn” in 2009, founded his own production company named “Bit Arts” in 2015.

İlgili Haber:  Tuvana Türkay - How many kilos, how tall, where, how old, who is her Spouse? 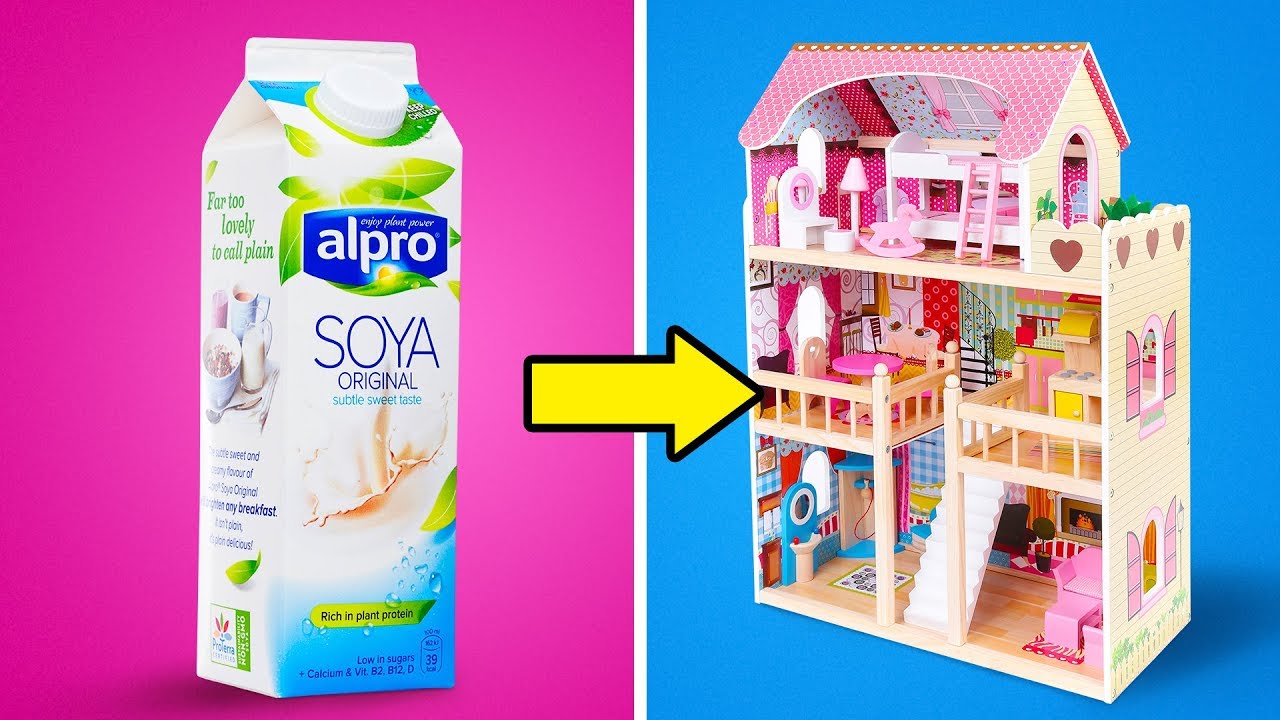