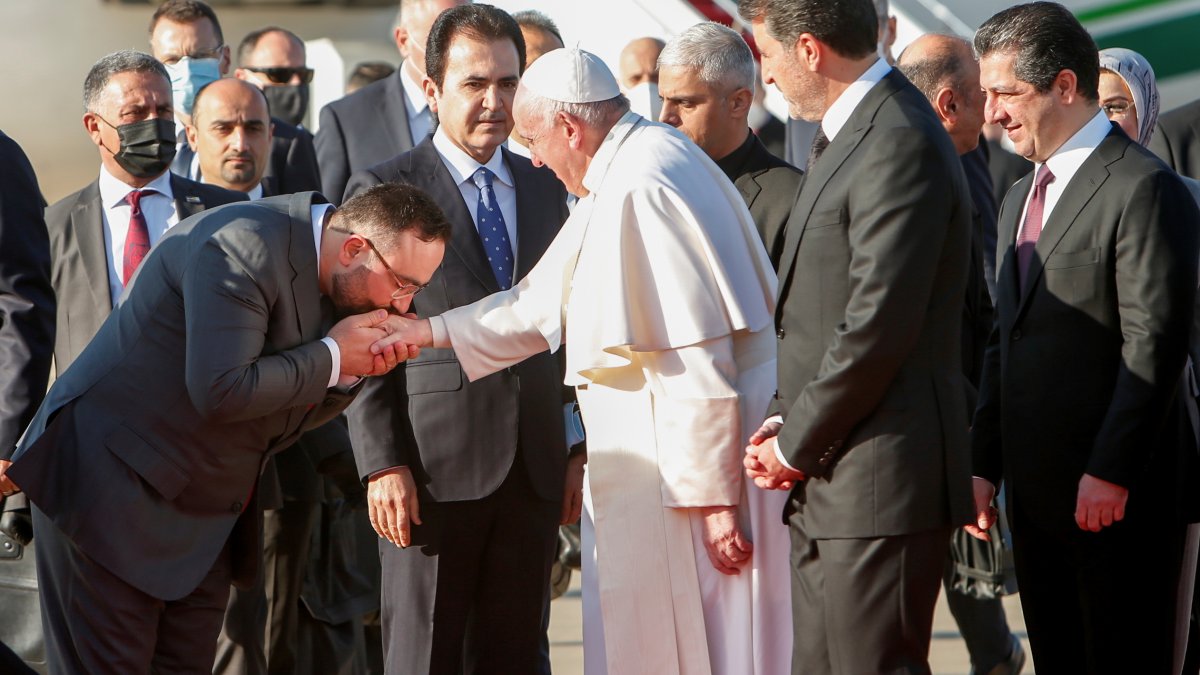 Pope Francis, the non secular chief of the Catholics, continues his go to to Iraq in the metropolis of Erbil.

The airplane carrying the Pope landed at Erbil Worldwide Airport this morning.

Pope Francis was welcomed at the airport with an official ceremony by Iraqi Kurdish Regional Authorities (KRG) President Nechirvan Barzani and Prime Minister Mesrur ​​Barzani, in addition to non secular and authorities officers in the area.

The Pope will meet with Barzani at the airport in the welcoming corridor of particular officers.

After assembly alone with Barzani at the airport, the Pope will go to Mosul by helicopter.

The Pope will go to the Christian-majority Karakus area in Mosul and make a speech. 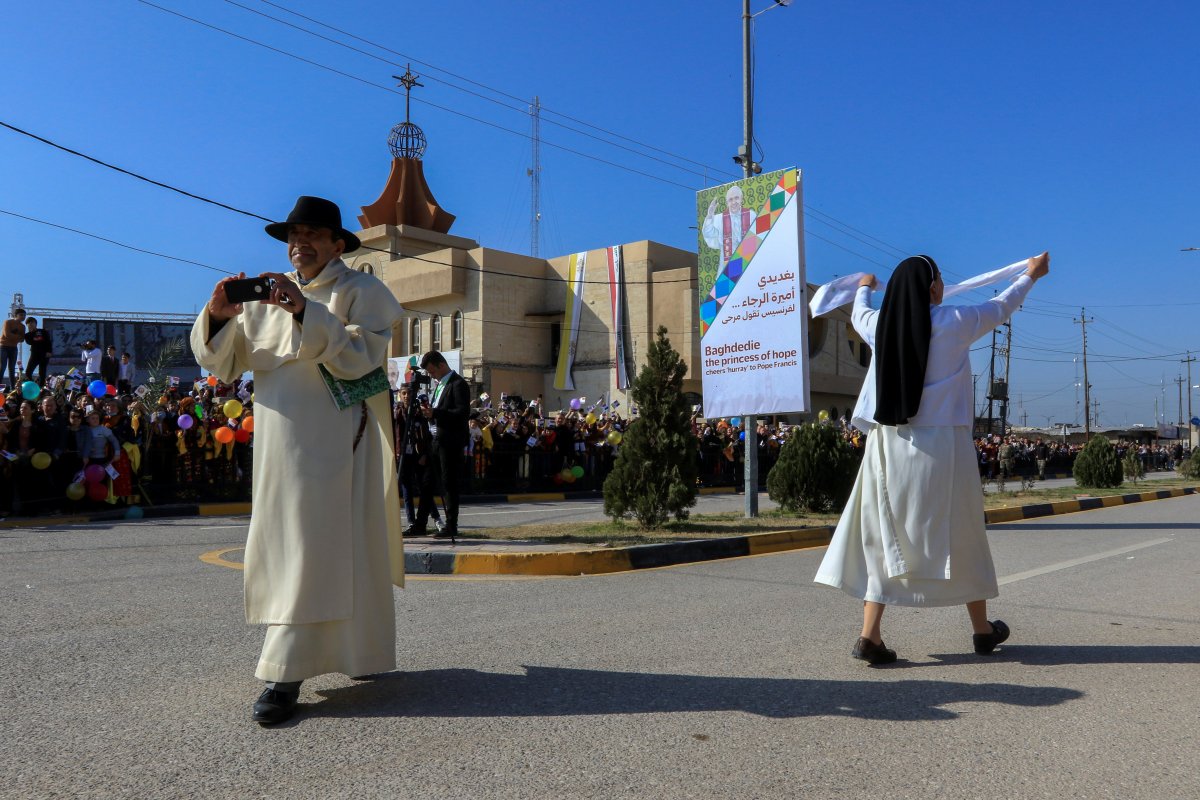 The Pope, who will go to Erbil after Mosul, will carry out a mass at the Franso Hariri Stadium.

The Pope, who will return to Baghdad in the night on the identical day, will return to Rome after the farewell ceremony to be held at the airport in the early morning after spending an evening right here. 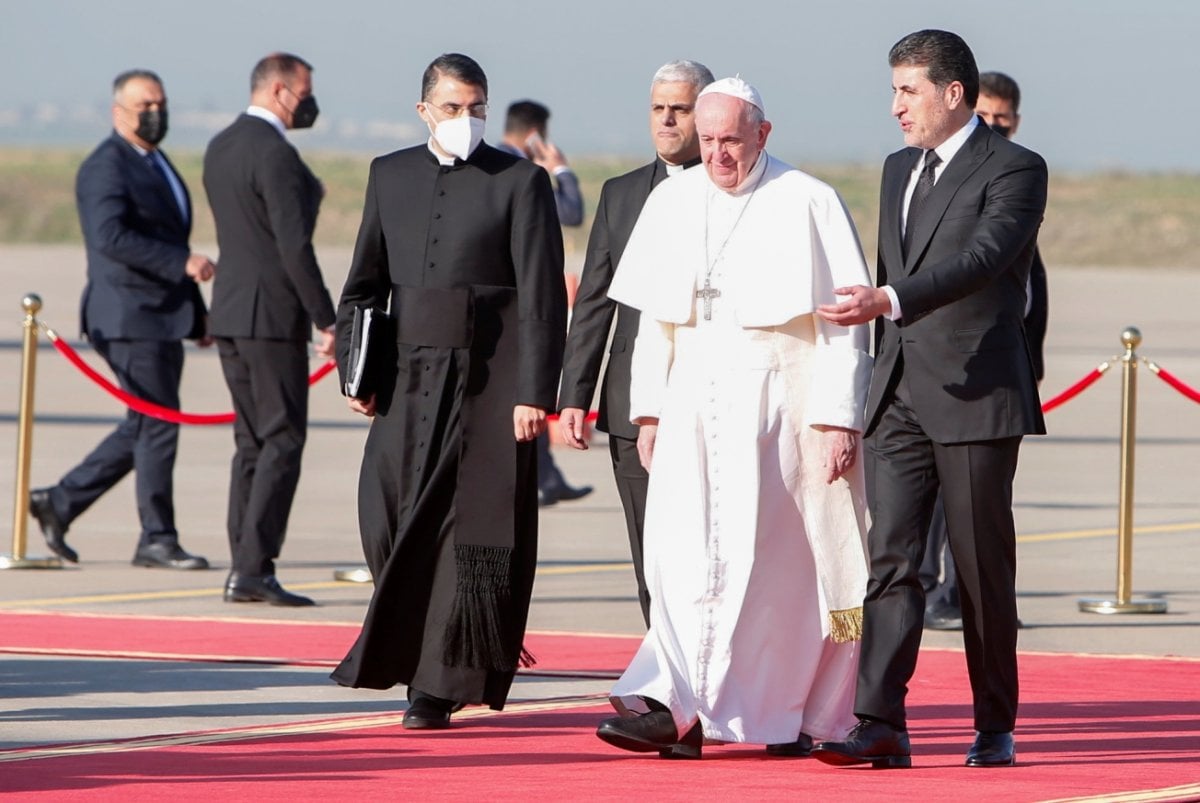 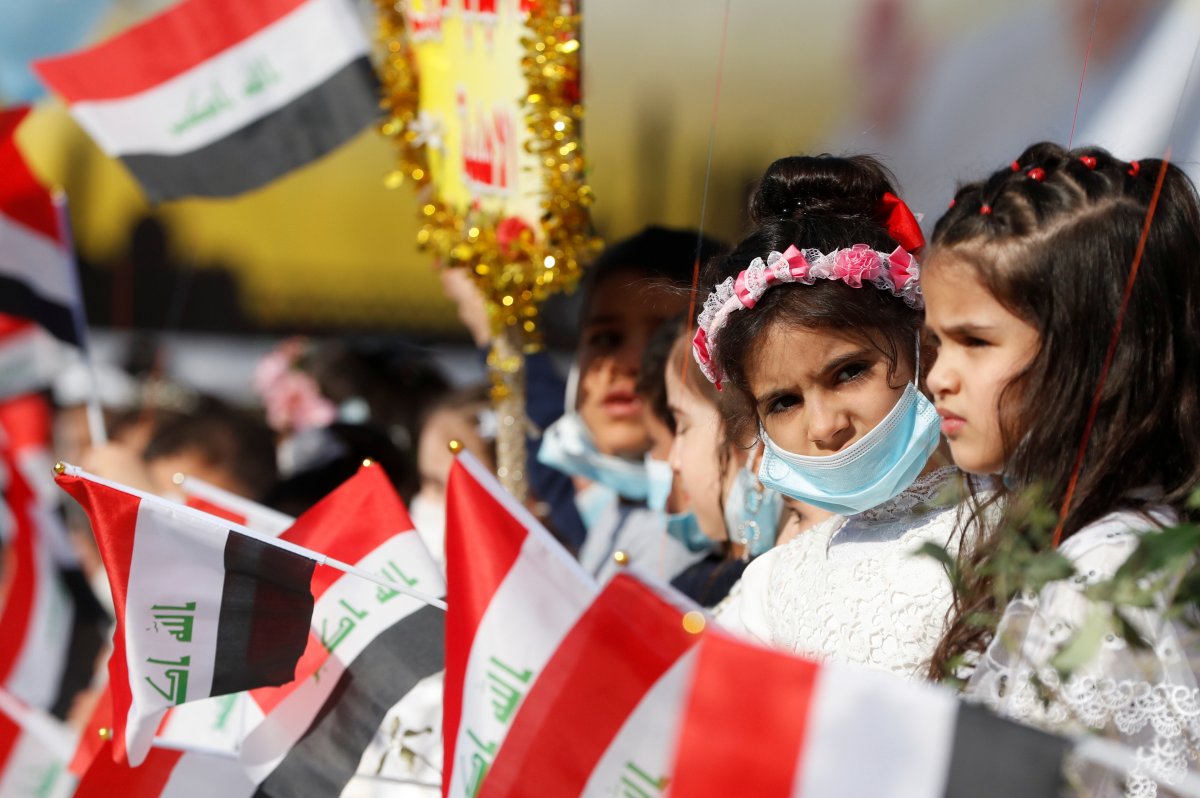 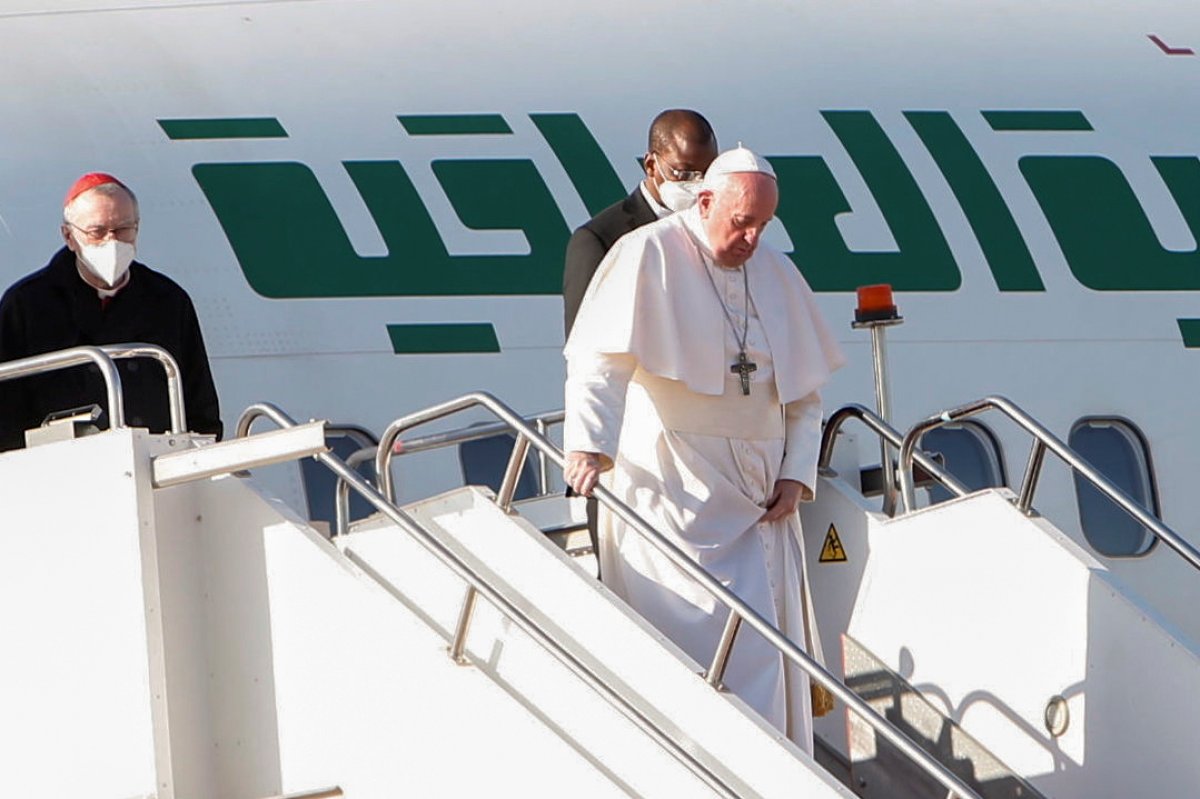 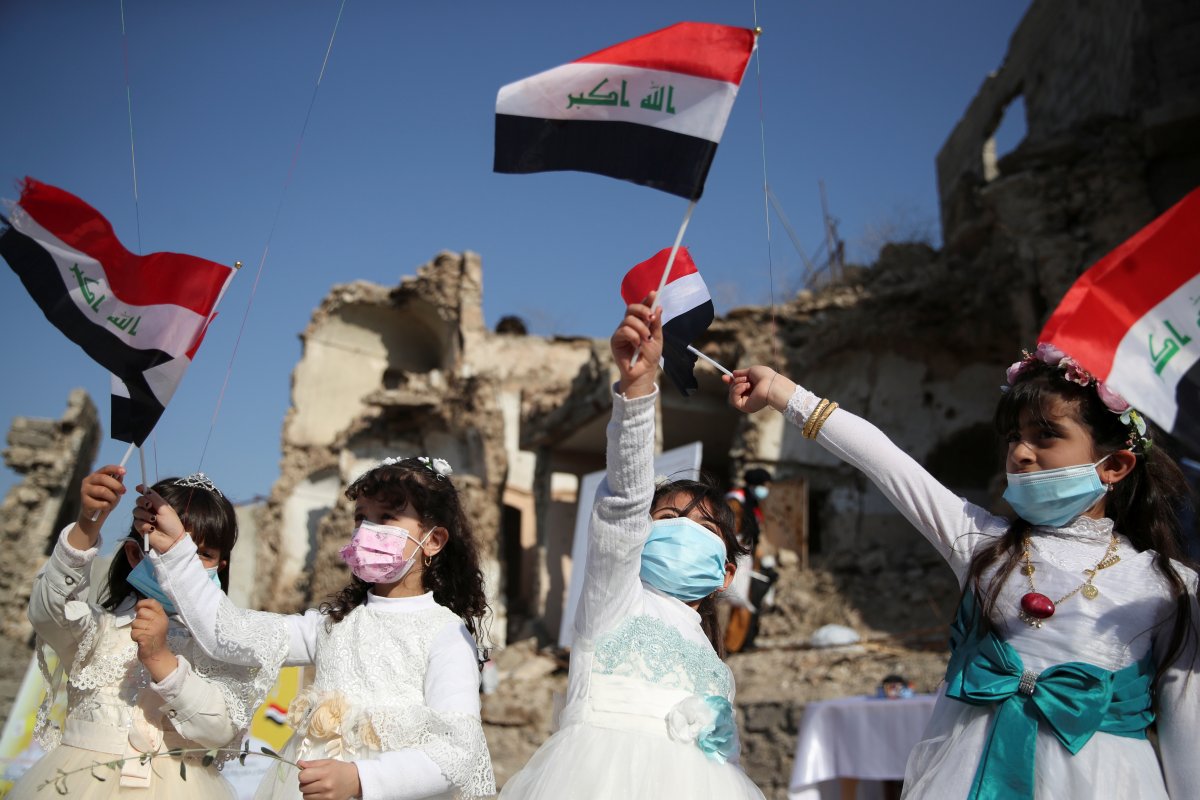 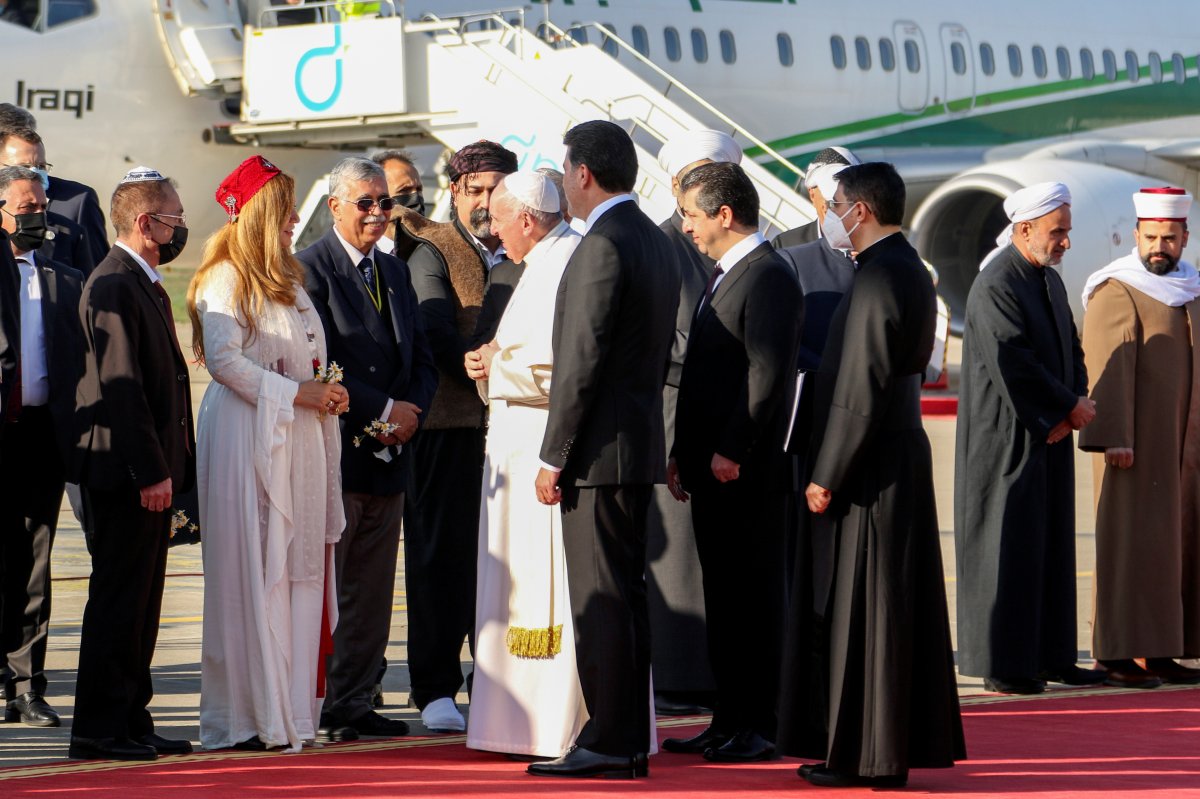 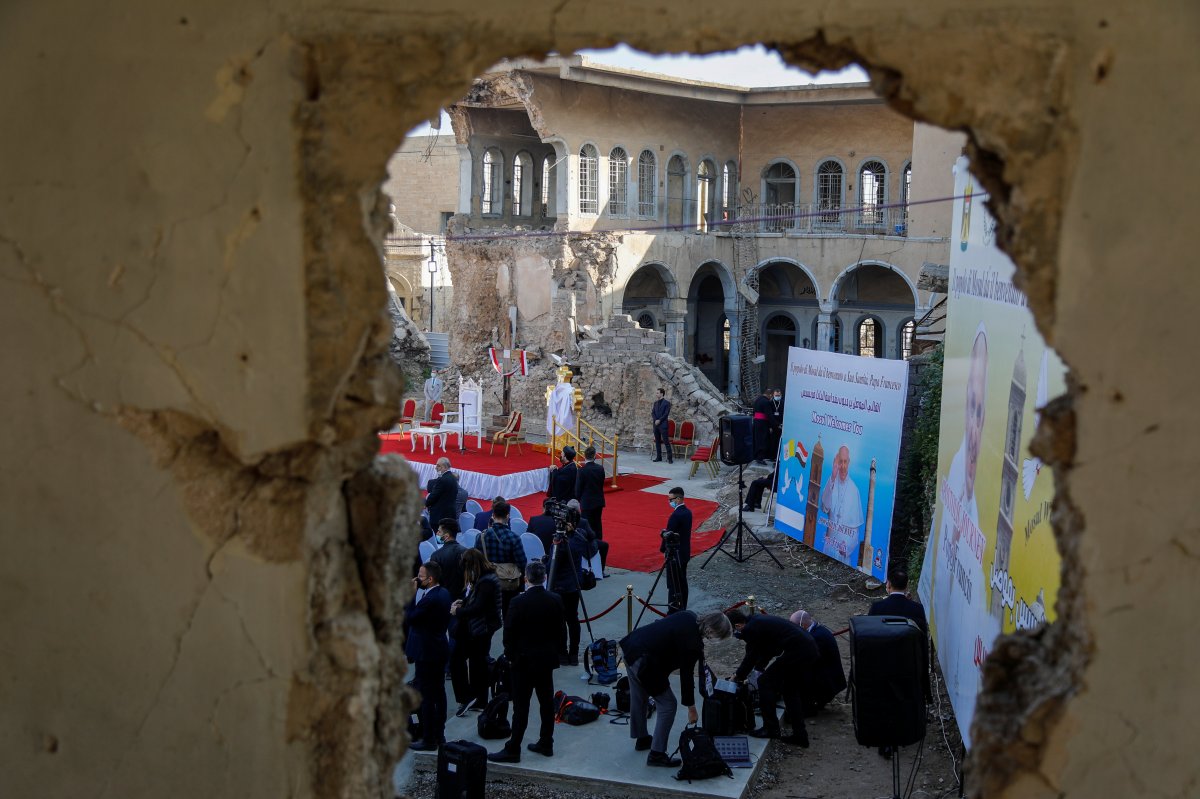 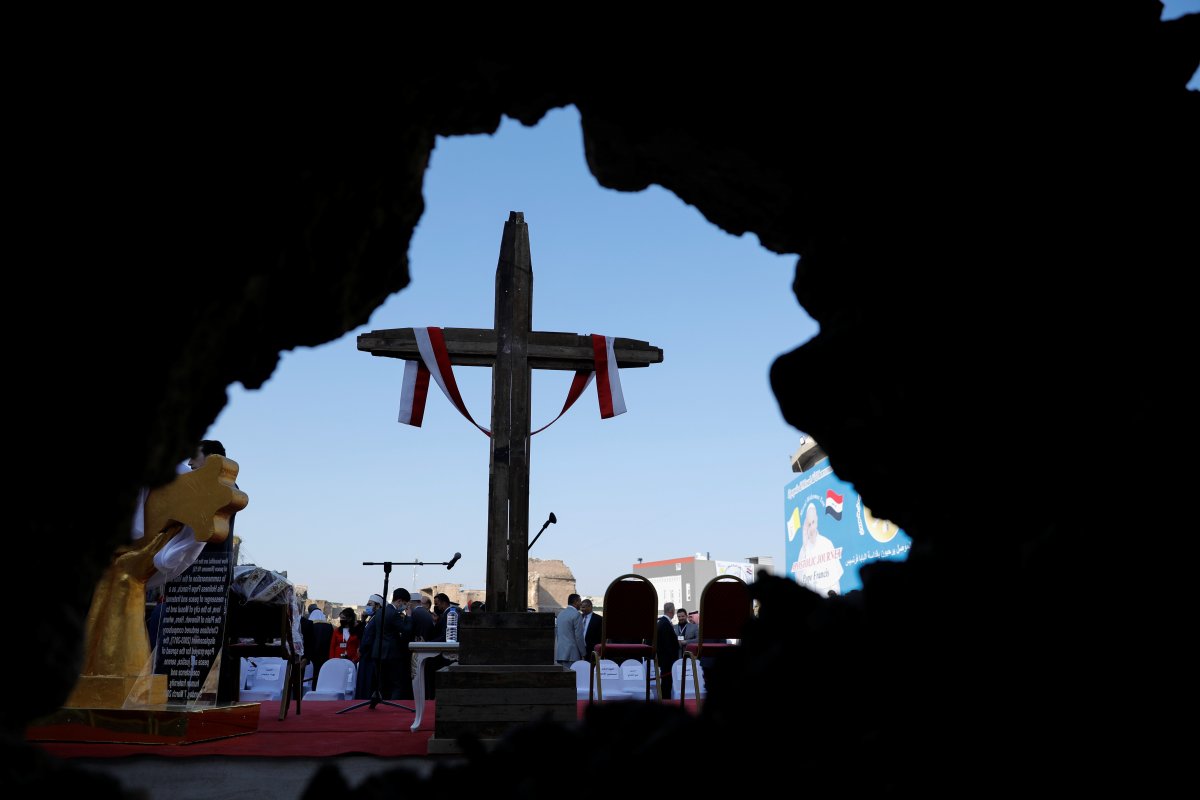 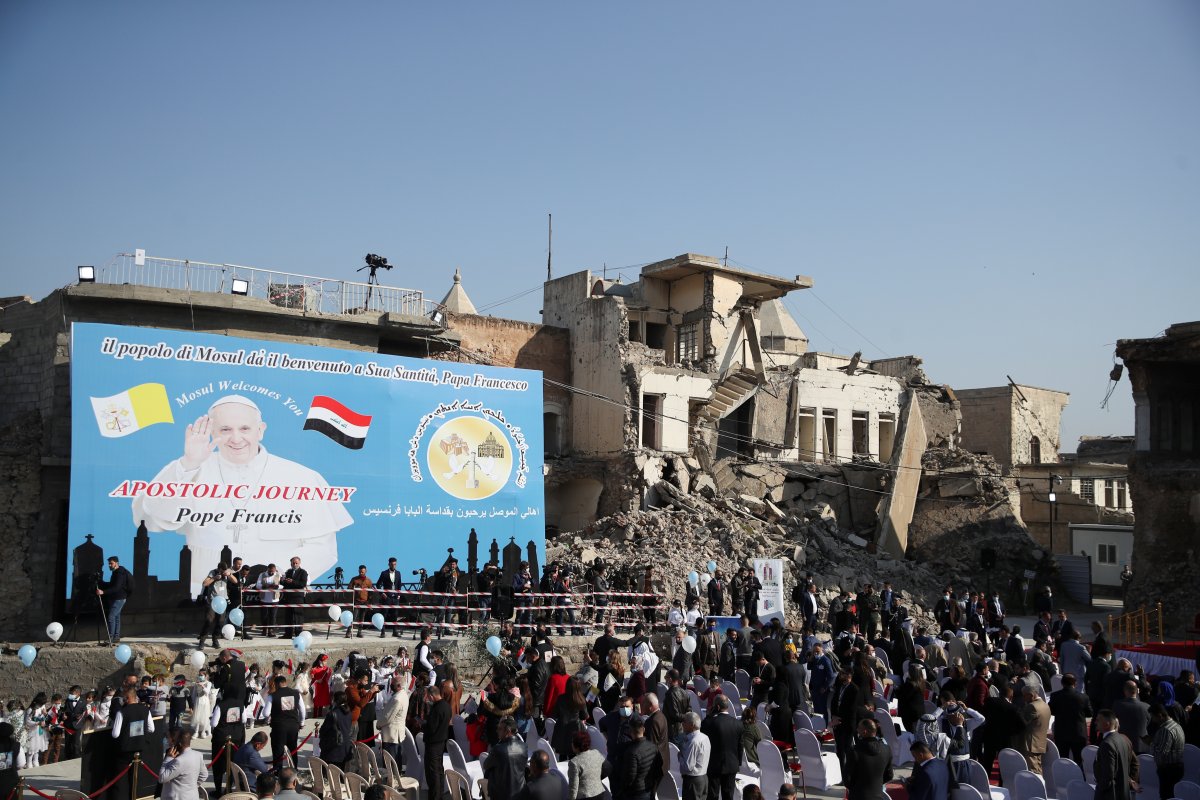 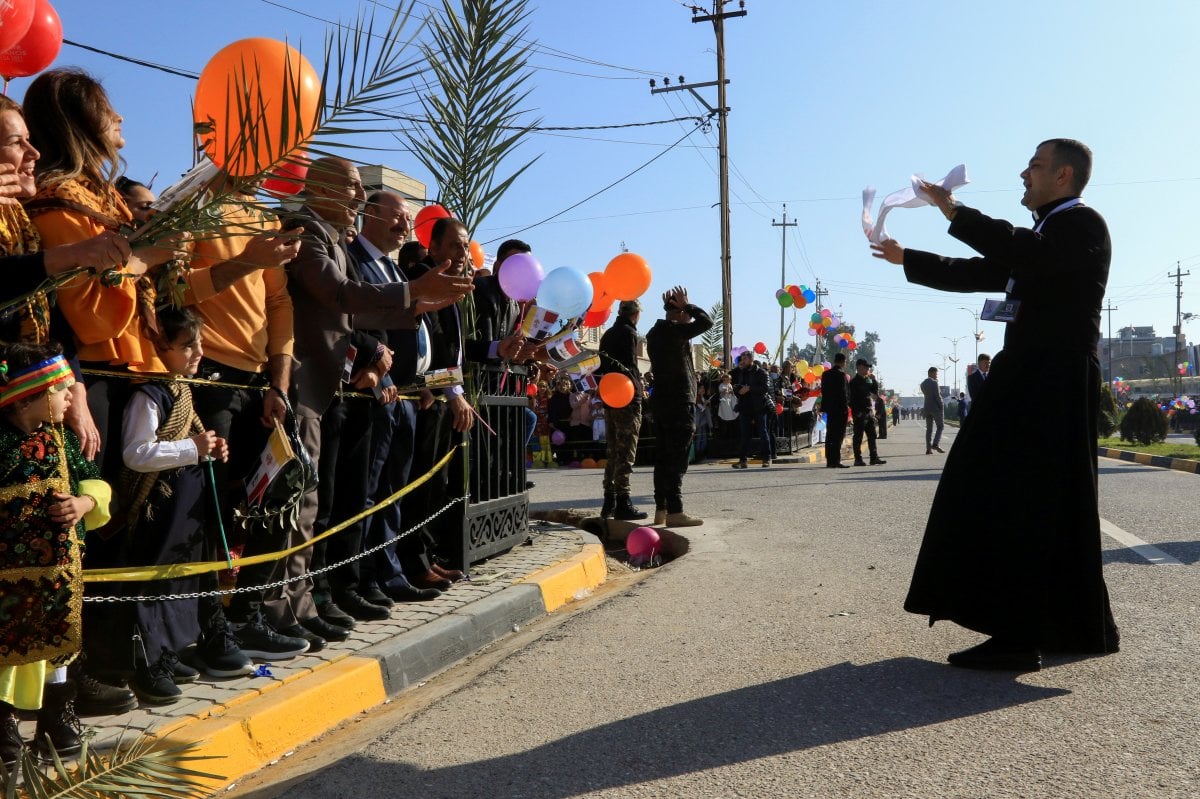 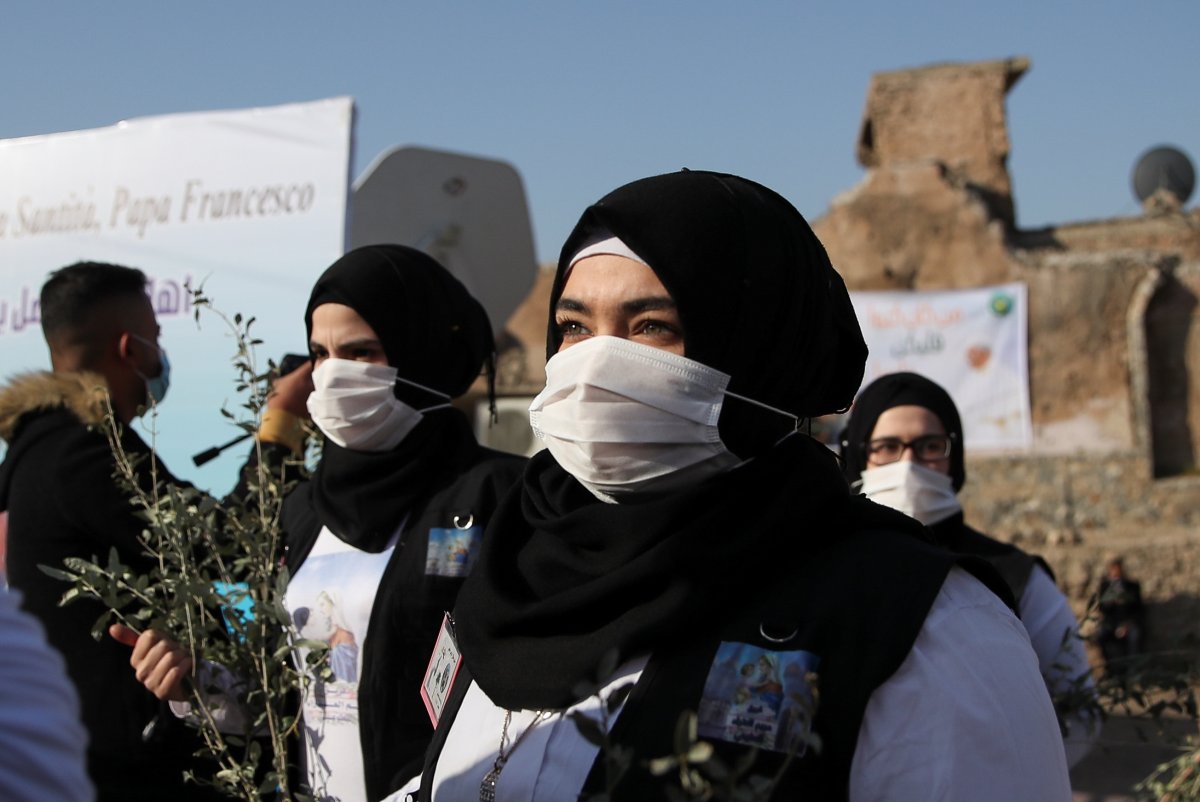 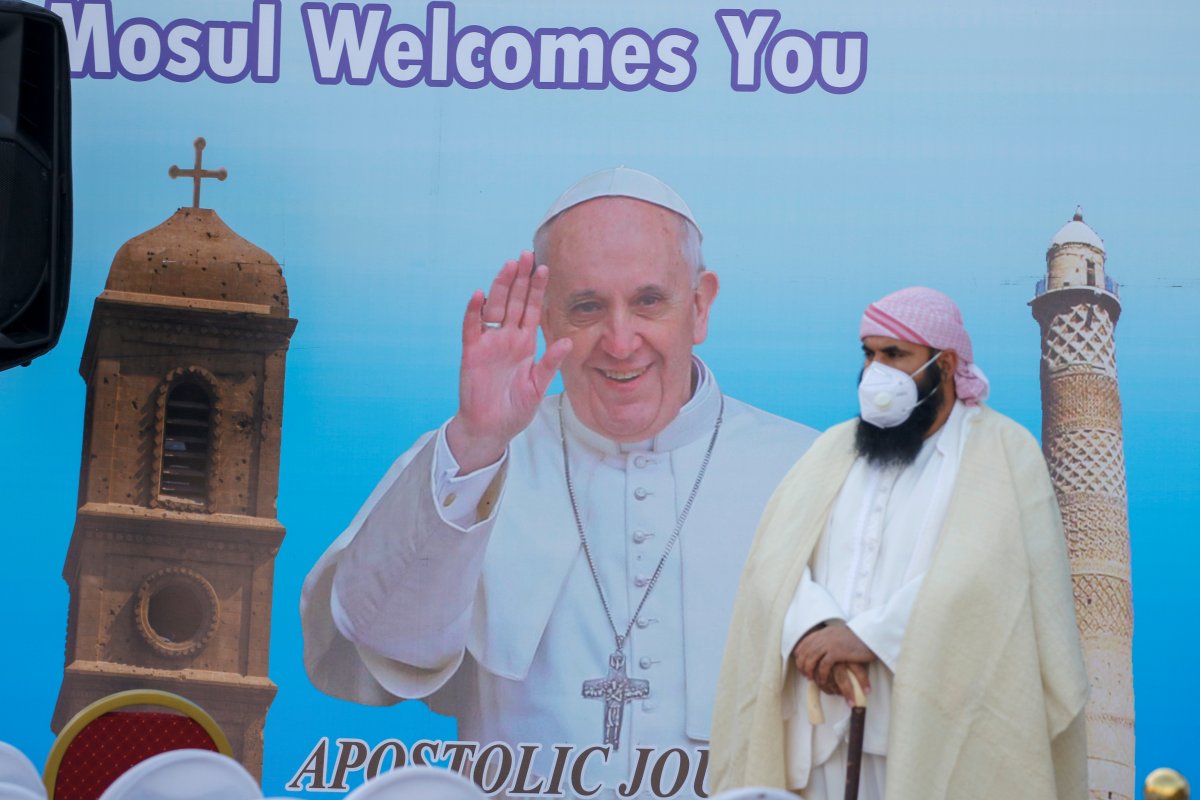 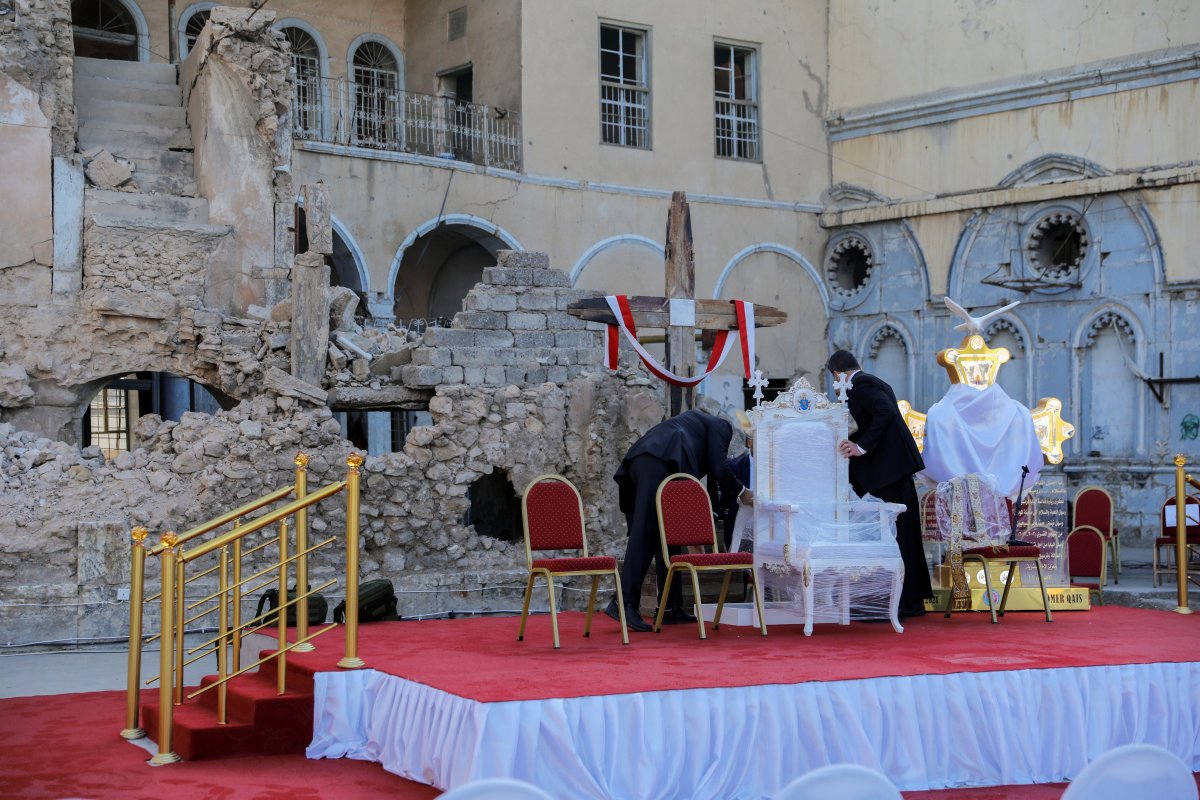 https://m.ensonhaber.com/dunya/necirvan-barzani-papayi-karsiladi
You May Also Like:  In the TRNC, the coldest March in the last 46 years