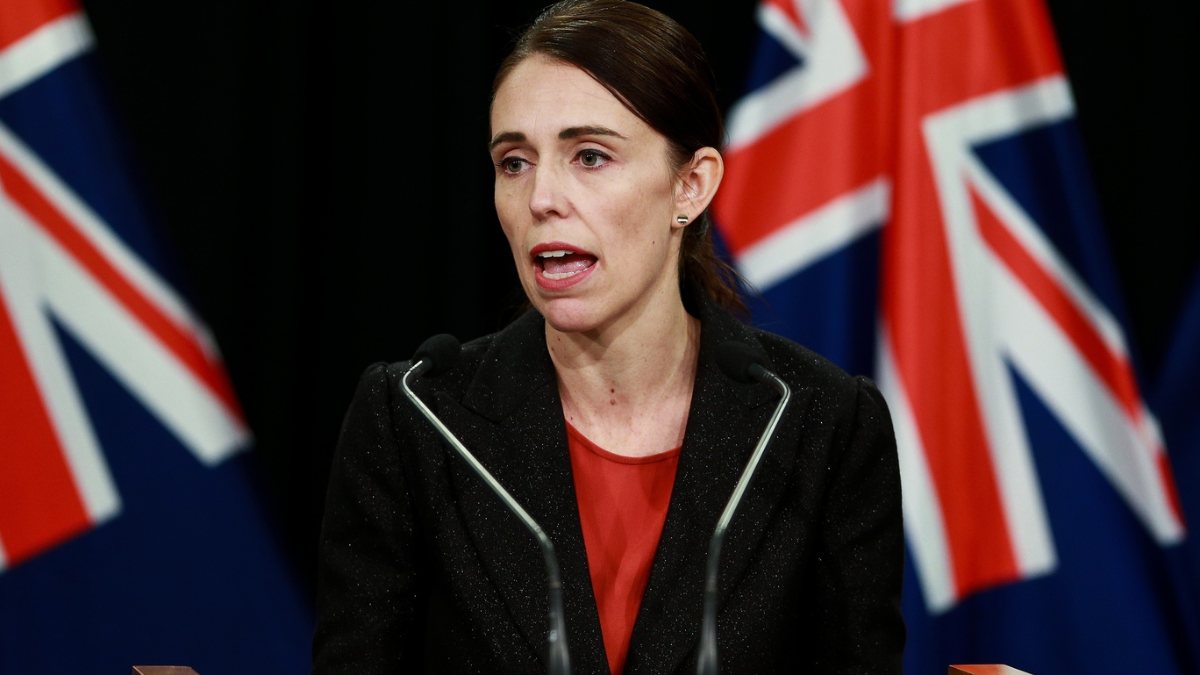 New Zealand Prime Minister Jacinda Ardern made an announcement on the 2nd anniversary of the terrorist attack towards Muslims within the Nur and Linwood mosques within the Christchurch area of the nation.

Prime Minister Ardern said that the Muslim neighborhood within the nation confronted racism even earlier than the Christchurch attack, including that the world ought to speak about racism and white supremacy.

“THE WORLD SHOULD TALK ABOUT RACISM AND WHITE SUPERIORITY”

Prime Minister Ardern underlined that it’s not truthful to say that New Zealand can’t be held accountable for the attack for the reason that terrorist got here from Australia. “Members of our Muslim neighborhood had been residing with fairly horrible racism earlier than that attack on their neighborhood.” used the phrase.

Ardern said that the world wants to speak about racism and white supremacy and that world leaders have a duty to have their voices heard in every single place.International locations ought to take that under consideration.” stated.

Terrorist Tarrant was sentenced to life imprisonment in August 2020 for the attack that killed 51 and injured 49.

You May Also Like:  Russian vaccine Sputnik V approved in India