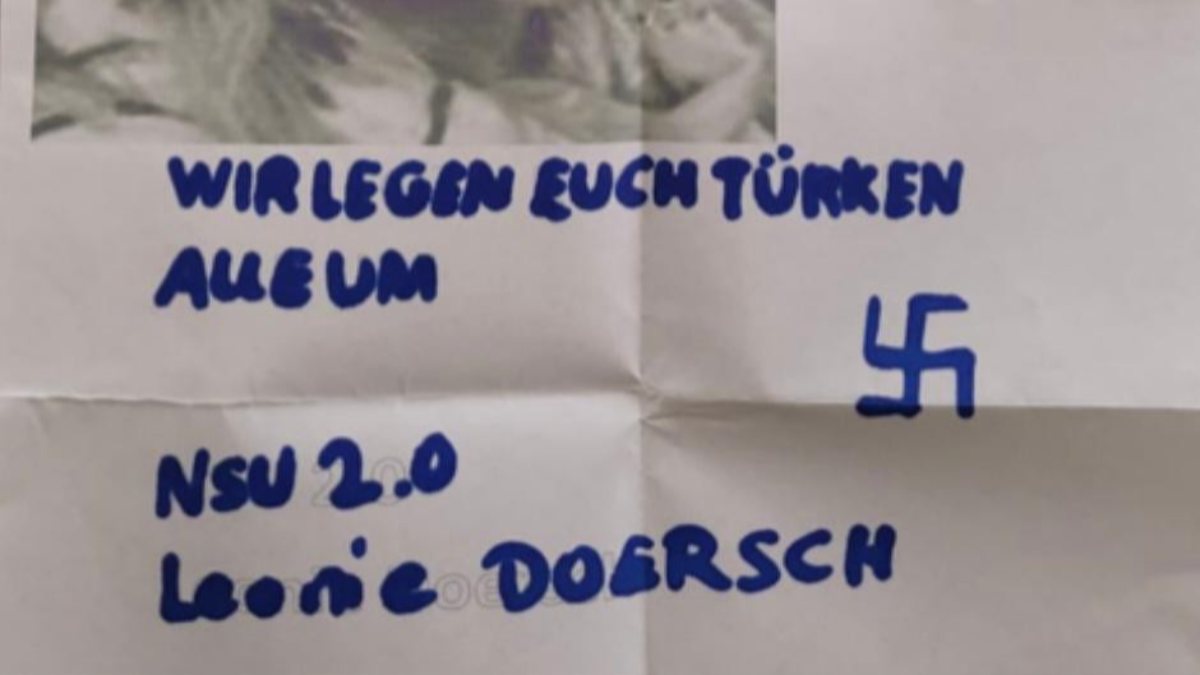 In Germany, a new one has been added to the racist assaults in opposition to mosques.

A threatening letter concentrating on Turks was despatched to the Mevlana Mosque, which operates beneath the Islamic Group Milli Gorus Group (IGMG) in the Barnstorf area of Decrease Saxony.

In the letter, apart from the swastika image, it was seen that the signature of the racist terrorist group NSU 2.0.

In the threatening letter, “We will kill all you Turks.” statements had been included.

In accordance with the information of İHA; Stating that mosques have been subjected to racist assaults earlier than, however the authorities didn’t take them under consideration, the President of the Decrease Saxony Schura, Recep Bilgen, used the following statements:

“We had been attacked for the second time in 4 months. They’re attempting to scare us with assaults. We will not permit this.

“We acquired many threatening letters”

We have acquired many threatening letters earlier than. In the bodily assault, the glass of our mosque was damaged and materials harm was brought about. We count on the police and politicians to take a clearer stance in opposition to these assaults. We particularly need safety officers to take assaults on mosques critically and react sensitively to them.”

Final 12 months, 662 assaults had been carried out in opposition to Muslims and mosques in Germany, 17 individuals had been injured, and a whole lot of hundreds of euros value of property harm had been incurred in the assaults, primarily by the pro-Nazis and terrorist group PKK.

You May Also Like:  Myanmar army shoots at protesters: 80 dead 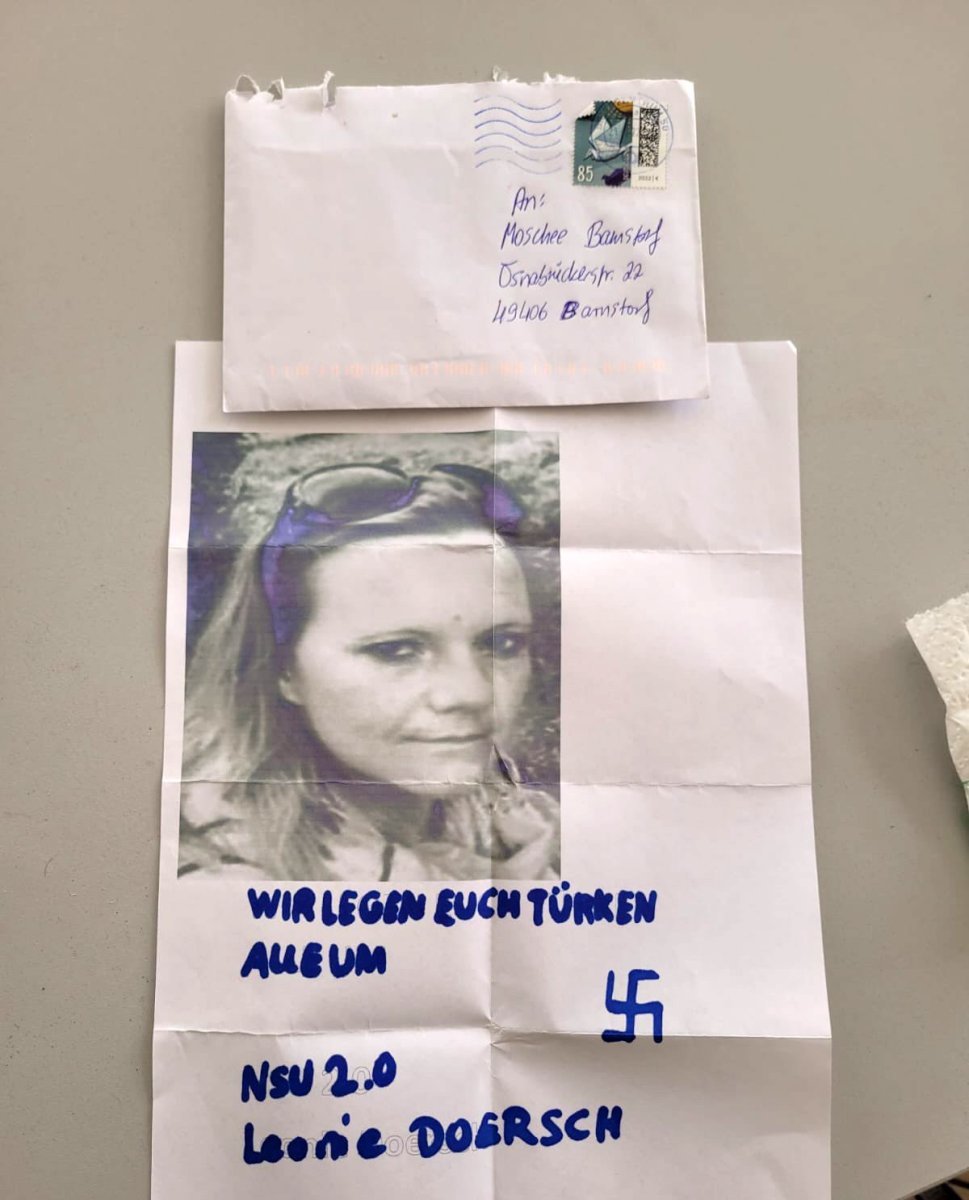