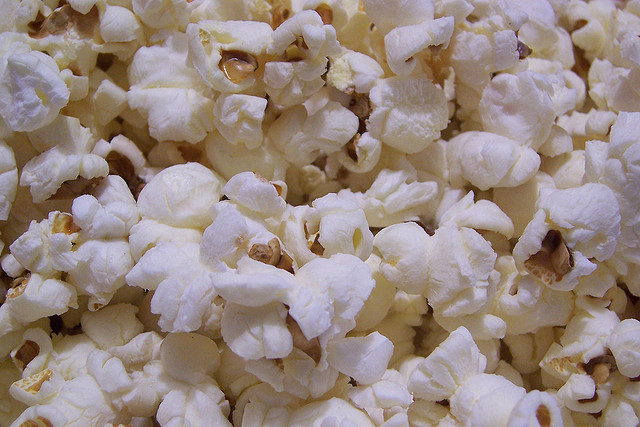 How does popcorn pop?

Have you ever wondered what are the favorite snacks of popcorn balls? How does a small piece of dried corn turn into popcorn?

The small amount of water in the beans of the corn begins to evaporate after a while as the grains begin to heat. Evaporated water expands and cannot hold the corn. After a while, as the temperature rises and pushes the evaporating water, the shell part of the grains split. When the water vapor is exhausted, nutrients such as starch and protein in the corn grains go out and become white and mature.

In the video below, you can watch this process through the eye of the camera, which captures 5400 frames per second.

The history of popcorn

The history of popcorn since thousands of yearsNone of them belong to Native Americans. It was believed that the sound of the popping corn at that time caused the evil gods to escape from the corn grain.

Charles Crittors of the United States invented the first popcorn maker in 1885. It has been loved and consumed in cinema and sports events since 1910.

Popcorn became popular in the United States during the Great Depression. People faced with economic difficulties at the time preferred this dish as the bag was sold for 5-10 cents.

In addition to many commercially available popcorn machines, you can also make them at home using a large, deep-lid pan or pan. 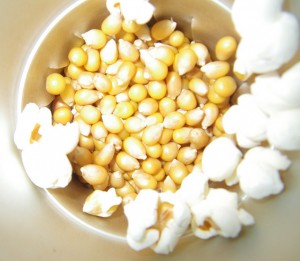 If you need to give a popcorn recipe, put some oil (preferably olive oil) into the bowl you will cook, add a handful of popcorn (gin) according to the size of your bowl, close the lid and shake it over high heat from time to time, you can easily. Popcorn. After cooking, you can add salt if you want.

We recommend that you do not use butter or margarine as it will burn at high temperatures. If you like low-fat popcorn, you can do it without adding oil.

You can also use special packages sold in large markets to make popcorn in the microwave.

How many calories are in popcorn, does it make you fat? 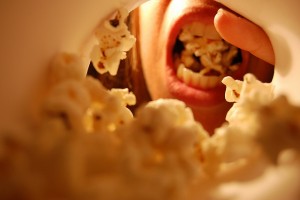 You May Also Like:  What is Excipial Lipo? What Does It Do? How to use?