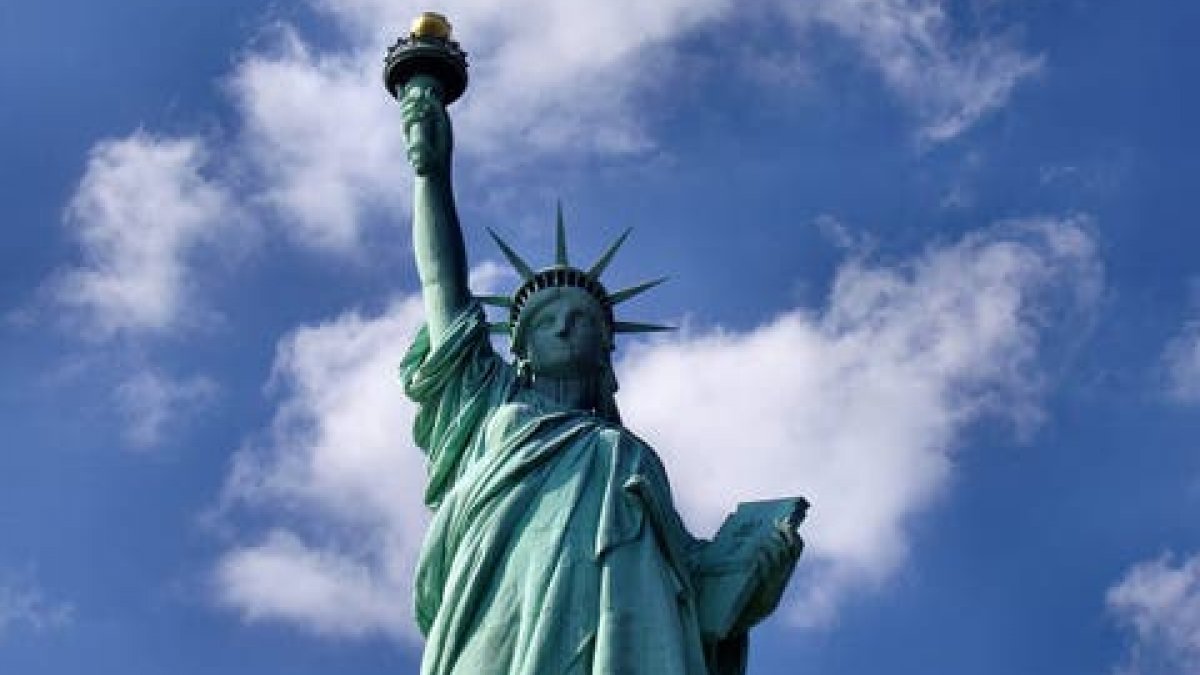 France, a new ‘The Statue of Liberty’ sending…

new ‘The Statue of Liberty’, It’ll ship to the US on June 7 and arrive on July 4, when the nation celebrates Independence Day.

Philippe Etienne, French Ambassador to the US, ‘It’ll signify the historic bond between the USA and France’ with regard to the statue talked about “This statue is a double image of each freedom and hospitality. I warned neighbors and the mayor of Washington that the statue could be seen to anybody on the road.” used the phrases.

At 2 meters 83 centimeters tall, the new statue might be a lot smaller than its larger sibling.

THE FIRST WAS SENT IN THE 19TH CENTURY

The Statue of Liberty, which is one of the symbolic buildings of the USA and stands at present off the coast of New York, was despatched to Washington by France as a present within the nineteenth century on the event of the a centesimal anniversary of the independence of the USA.

Philippe Etienne, French Ambassador to the US, “That is how we needed to reconnect with the historical past of France-USA. It is a image of our friendship and twice as a lot freedom.” mentioned.

The statue might be positioned within the backyard of the French Ambassador’s residence in Washington DC and can keep there for 10 years.

You May Also Like:  Storm hits Normandy coast of France: 1 dead