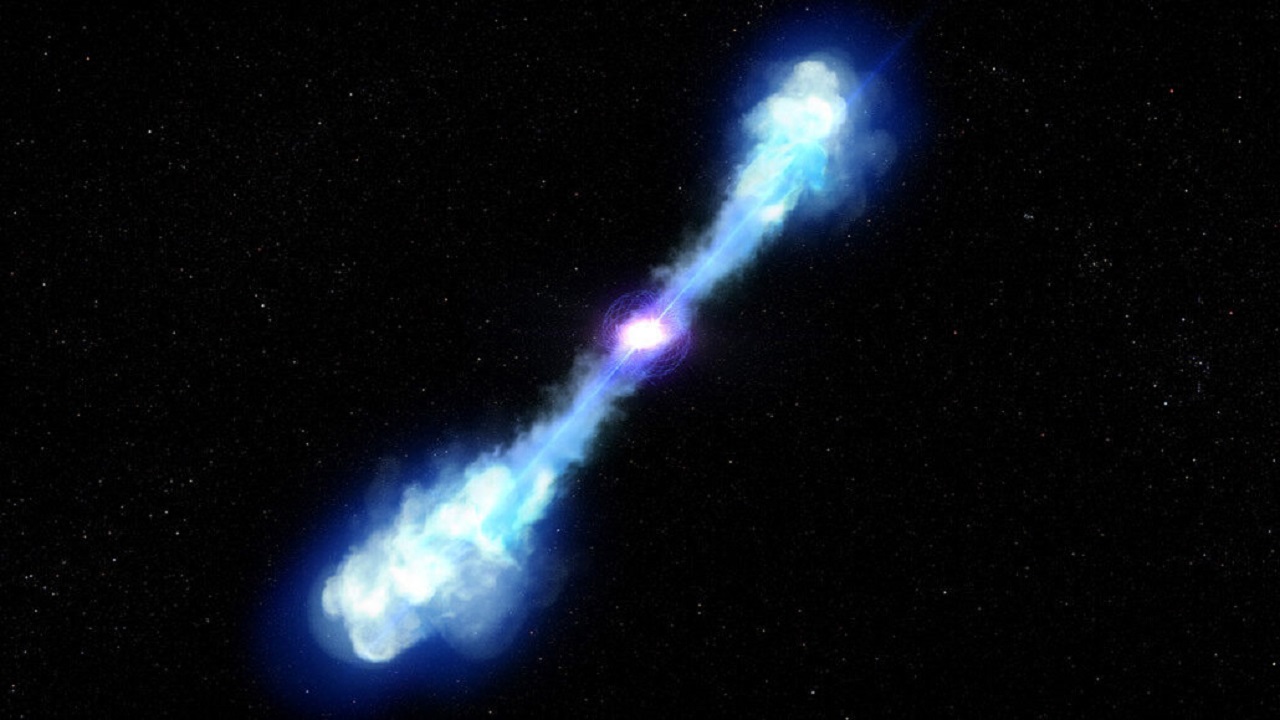 In their investigations on the floor of the Pacific Ocean, scientists discovered plutonium atoms, which were determined to belong to a much older period than the formation of the Solar System. It is thought that the obtained data will provide important information about the origin of the elements on our planet.

A group of Australian scientists made a very important discovery during their investigations on the floor of the Pacific Ocean. the ocean approximately 1.5 km deep During the investigations carried out, to the plutonium-244 isotope found. The research results on the subject were published in the journal Science by the scientists who conducted the research.

This discovery is extremely important because, according to the scientists who conducted the research, this isotope detected on the ocean floor gives us heavy metals on our planet will provide important information about its formation. Another detail that makes the discovery important is that plutonium-244 may be evidence of a great cosmic explosion that took place billions of years ago somewhere around our planet.

The thoughts of scientists from the Australian Nuclear Science and Technology Organization regarding this plutonium-244 isotope are as follows; 4.5 billion years ago, just before our Solar System began to form, a great explosion occurred. This big bang caused by the merger of two neutron stars thought to be possible. The plutonium-244 that was released during this time was sent to our Solar System and then to our planet. raining down as cosmic dust is being considered.

You May Also Like:  So glad to have you: 20 Turkish Scientists Who Wrote Their Names In Golden Letters In History With Their Success

Another possibility that has been discussed is that the source of plutonium-244 is a supernova explosion may be. plutonium-244 great cosmic events It is known that it was revealed during the But like the ocean floors from disinformation-free regions on the planet Such data obtained hold an important place for research.