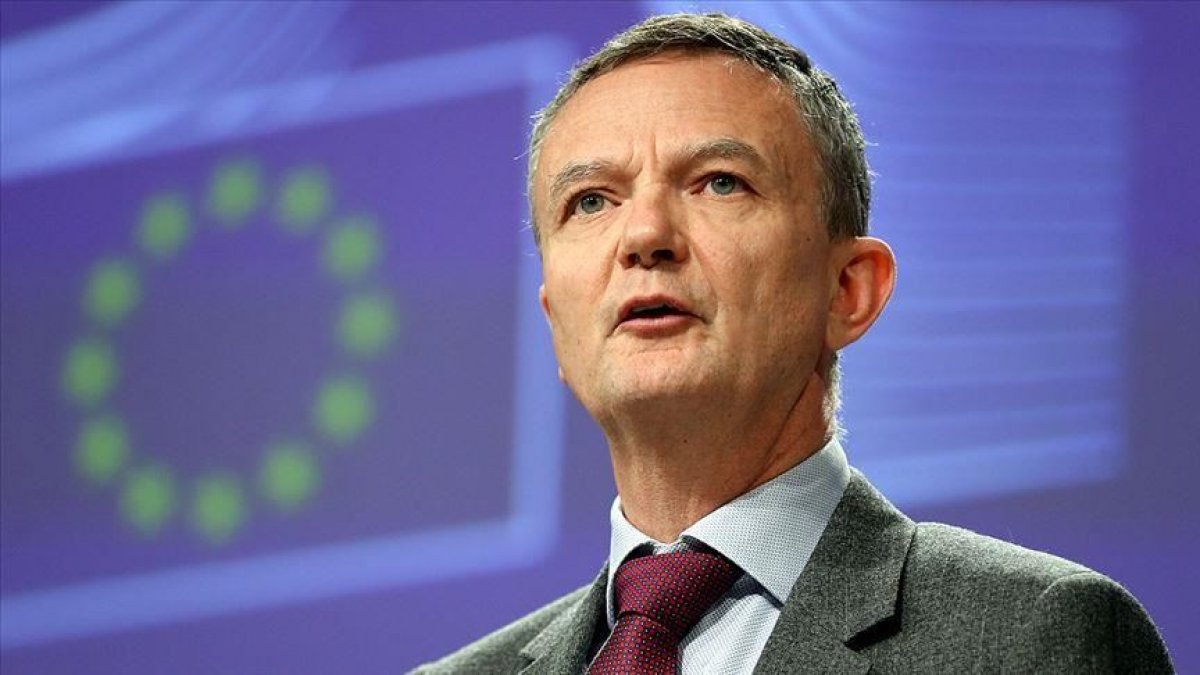 A statement got here from the European Union (EU) wing concerning the allegations that Slovenian Prime Minister Janez Jansa despatched an unofficial doc concerning the border change in the Balkans to the President of the European Council, Charles Michel.

Talking at the day by day press convention, EU Fee Spokesperson Eric Mamer acknowledged that they’d not seen the doc in the press of the Balkan international locations for some time.

“OUR ATTITUDE IS VERY OPEN”

Saying that they don’t seem to be conscious of the concepts on the border change subject, Mamer used the following statements:

“The EU’s place on this subject is obvious. We’re not in favor of any border changes. I feel this is a matter that we should always fully neglect. Our stance may be very clear on any doc that has come, whether or not it can come or not.”

The doc, which was ready in English with the title ‘Western Balkans-Additional’ and regularly talked about in the Slovenian media, consists of the following gadgets:

– Partition of Bosnia and Herzegovina,

– Attachment of Republika Srpska (RS), one among the two ethnicities of Bosnia and Herzegovina, to Serbia,

– Unification of Kosovo with Albania.

You May Also Like:  China surrenders to flood again

“TURKEY BENEFIT FROM THE SPACE IN THE REGION”

Whereas it was acknowledged that the doc was not the official place of Slovenia, it was claimed that it was a ‘resolution’ to the issues confronted by the former Yugoslavia.