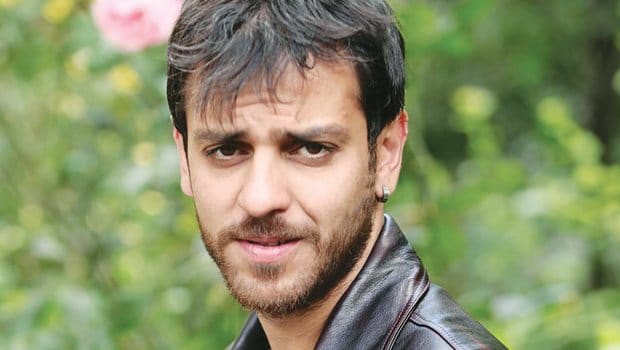 Erkan Kolçak Köstendil was born on January 16, 1983 in Bursa and spent most of his life there until he finished high school. He then went to Istanbul to study at the university and graduated from Mimar Sinan Fine Arts University. He started his career in the theater owned by the veteran actor Tuncay Özinel and soon switched from theater to acting in TV series. During these years, he also showed success in the field of script by writing the script for the medium-length film “Torbacının Esrarı”, which he shot in the Netherlands.

In 2009, he played the character of Mahmut Karakum in the television series “Sakarya Fırat”, which was produced by Osman Sınav, and he made his debut in his acting life here. In the same year, he directed “Mukadderat”, which is known as the first Facebook series, but the series did not receive enough attention at that time. Erkan Kolçak Köstendil, who previously wrote and staged his own theater play, reached the top of his career with the series “Bir Deli Sevda”, where he recently starred, and he gained many young fans thanks to the series.