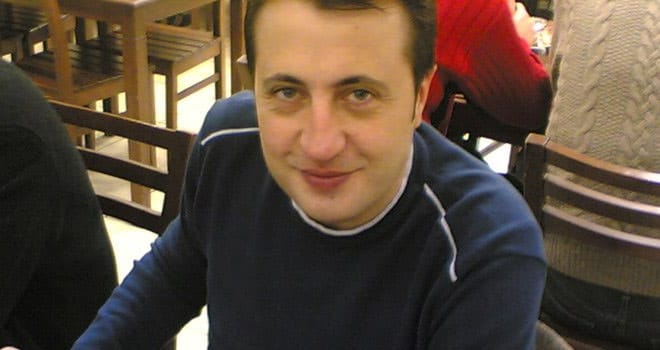 Ercan Saatçi was born on 13 March 1968 in Istanbul as the child of a family originally from Bayburt. He started his primary school education in Üsküdar and learned to play the mandolin instrument during his secondary school years. When he moved to high school, he took violin lessons and participated in music competitions organized in his school. When he was only 17 years old, he formed his own music group with his two friends and won many awards with his group. In 1988, he reached a great momentum in his music career by going to the TRT Eurovision finals.

He was one of the founders of the group “Grup Vitamin” in 1990, but later had to leave because of the problems he had with the group. In 1993, together with İzel Çeliköz, he released his studio album titled “Here’s Again” and gained a place in the music market again. Ercan Saatçi, who was an actor and jury member before, worked as a writer for Hürriyet newspaper for a long time.

İlgili Haber:  Who is Şevval Sam? Whence? Life and Biography 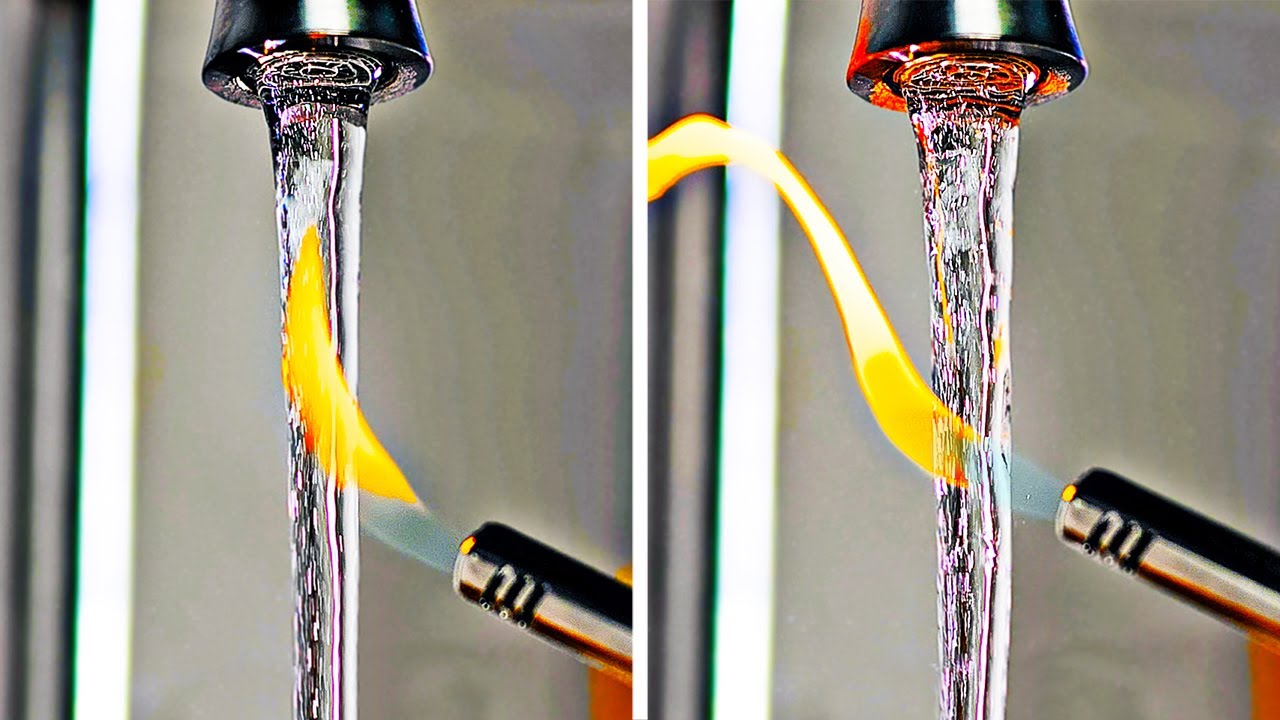