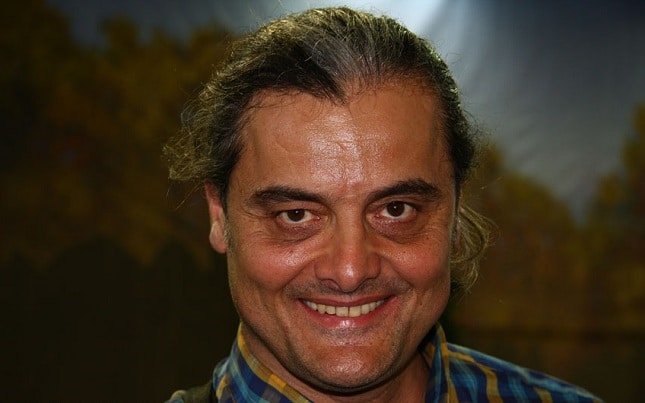 Engin Koç was born on 27 August 1959 as the son of Güç Koç in Istanbul. After finishing high school, he did not go to college and dropped out of his education and turned to a modeling career. At the age of 17, he won the contest organized by a newspaper named “Mannequins King”, where the famous singer Ajda Pekkan was on the jury list and made a name for the first time. After being a model at a young age, he also entered the world of television by attracting the attention of his producers.

In 1995, he participated as a guest actor in the TV series “Çiçek Taxi”, which reached a wide audience for a period. A year later, he appeared in front of the audience by portraying the character of Umit in the movie “Hitchhiking”. In 2004, he was a jury member of the “Best Model Turkey” competition with many famous names. Engin Koç, who has been away from the screen for a long time and continues to make a living with a pension, married Pınar Kıvrak in 2011. 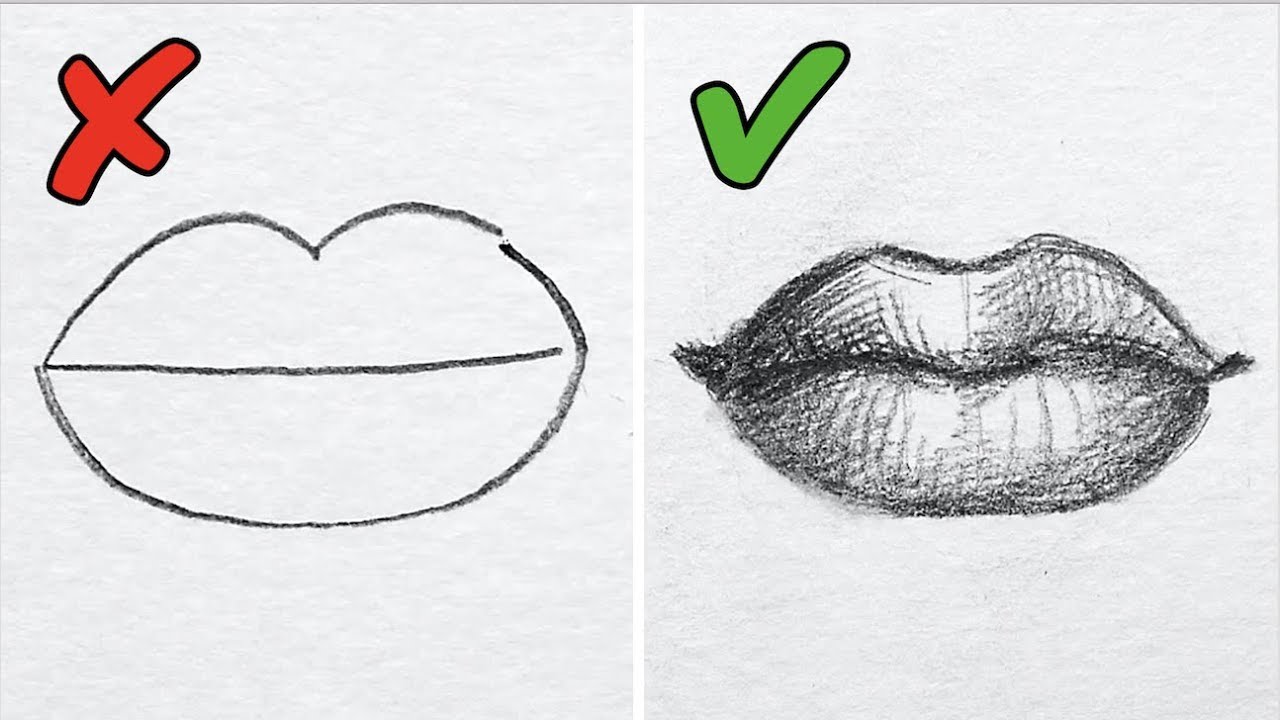