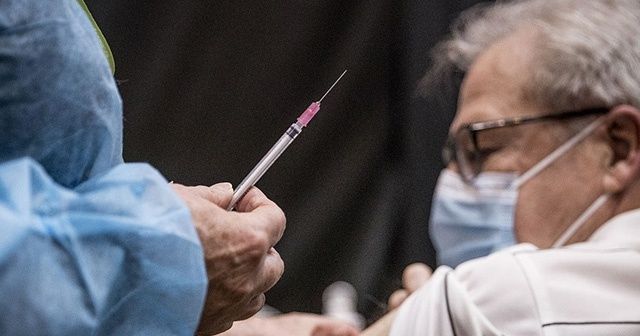 In an environment where developed countries have already separated all vaccines to be produced and threw the least developed countries into the background, there is a “vaccine tension” in Europe.
The issue started when the British-Swedish pharmaceutical company AstraZeneca, which developed the vaccine with Oxford University, announced that it would give the EU less than the dose originally determined.

The company, which offered only a quarter of this amount to Brussels expecting to receive 100 million doses of vaccine, cited the sorun in its production facilities in Belgium as the reason.

EU stunned
The EU, which placed great hopes in the AstraZeneca vaccine due to its lower price and easier storage requirements compared to the Pfizer and Moderna vaccines, was surprised by this explanation.

The EU Commission set a target last week to vaccinate 70 percent of the adult population in member countries by 1 June. It seems likely that the target will not be achieved only as a result of delays in vaccine deliveries.

“We did not promise”
AstraZeneca’s CEO, Pascal Soriot, told the Italian newspaper La Repubblica that his company did not promise to deliver the vaccine to the EU expeditiously as it was in the UK.

You May Also Like:  The transportation sector in Spain went to the streets against fuel price hikes