NASA’s new space toilet for the International Space Station is being tested at the Johnson Space Center in Houston, Texas. Photo credit: NASA

It’s the age-old question: how do astronauts go to the bathroom in space? The most basic human biological processes become challenging off-planet in part due to the lack of gravity. 
NASA launched a new space toilet, the Universal Waste Management System (UWMS), to the International Space Station on Northrop Grumman’s 14th Contract Supply Mission. Another UWMS unit will be installed in Orion for the Artemis II flight test, which will send astronauts on a 10-day mission across the moon and back.

The “universal” in UWMS is the key: The central design concept can be easily integrated into various spacecraft and life support systems. On platforms like the space station, where astronauts live and work for long periods of time, UWMS will feed pretreated urine into a regeneration system that recycles water for further use. For shorter-duration missions like Artemis II, UWMS also works with a system in which waste is not pretreated with chemicals and is simply stored for disposal.

The toilet is designed to take into account feedback from astronauts on comfort and ease of use. It’s also 65% smaller and 40% lighter than the space station’s current toilet. Improved integration with other components of the space station’s water system will help recycle more urine that astronauts drink after being filtered and processed.

Nature has been recycling water on earth for eons NASA just perfecting how the International Space Station is doing in space. The water recovery system, which has been in continuous operation for several years, draws moisture from various sources in order to continuously supply astronauts with safe, clean drinking water. Follow the entire process in this video and learn how engineers successfully transform yesterday’s coffee into tomorrow’s coffee for these brave explorers! Photo credit: NASA Johnson

“We recycle about 90% of all water-based fluids on the space station, including urine and sweat,” explains NASA astronaut Jessica Meir. “On board the space station, we are trying to imitate elements of the earth’s natural water cycle in order to reclaim water from the air. And when it comes to our urine on the ISS, today’s coffee is tomorrow’s coffee! ” The regenerative life support system on the space station is critical in reducing the need to launch additional water from Earth. Initial lunar missions will be shorter, so these complex systems may not be required. Round-trip flight to MarsHowever, it will take about two years and there will be no way to replenish the water supply. NASA aims to achieve a recycling rate of 98% before the first human missions on board a planned Mars transport vehicle. The space station is currently the only test site in space where long-term life support and recycling systems are being validated.

How do space toilets work?

In the absence of gravity, space toilets use airflow to pull urine and feces away from the body and into the correct containers. A new feature of the UWMS is the automatic start of the airflow when the toilet lid is lifted, which also helps with odor control. By popular demand (astronauts), it also includes a more ergonomic design that requires less cleaning and maintenance time, as well as corrosion-resistant, durable parts to reduce the likelihood of out-of-schedule maintenance. Less time on plumbing means more time for the crew to focus on science and other high-priority exploration-oriented tasks. A team member demonstrates lifting the urine tube from its position as a crew member would. A funnel (not shown) is attached to the open end of this tube and can then be easily replaced or removed for disinfection. Photo credit: NASA

The crew used a specially shaped funnel and tube for urine and the seat for bowel movements. The funnel and seat can be used at the same time, reflecting feedback from female astronauts. The UWMS seat may look uncomfortably small and pointed, but it is ideal in weightlessness. It provides ideal body contact to ensure everything goes where it should.

The UWMS contains footrests and handles for astronauts to keep them from floating away. Everyone positions themselves differently while “walking”, and consistent feedback from the astronauts showed that the traditional thigh straps were a nuisance.

Toilet paper, towels and gloves are disposed of in waterproof bags. Solid waste in individual waterproof bags is compacted in a removable manure container. A small number of feces canisters will be returned to Earth for evaluation, but most will be loaded onto a cargo ship, which will burn upon re-entry through the Earth’s atmosphere. Currently, feces are not being processed for water recovery, but NASA is researching this ability.

Go beyond the earth

In space, every part of the water cycle is key to survival, and advances in technology can make a critical difference in mission efficiency and success. As we prepare to return humans to the moon with Artemis and look forward to the first human mission to Mars, life support systems will play an important role in keeping our astronauts healthy and safe as they are farther than ever from Earth live, work and learn before. 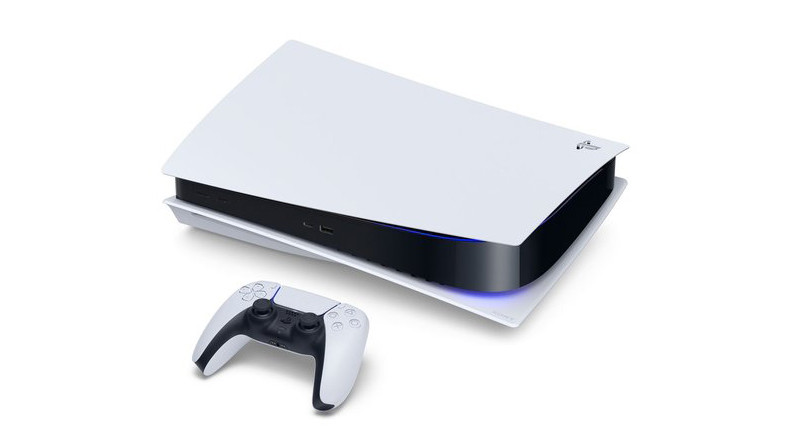