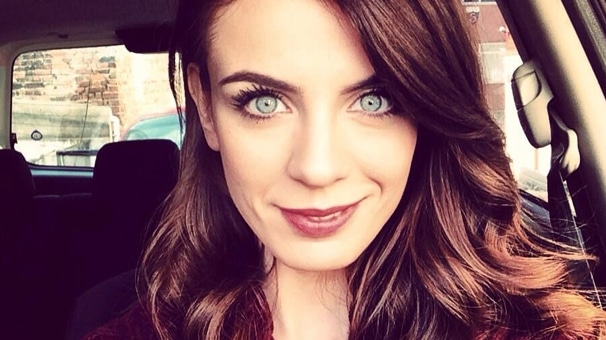 Başak Parlak was born on October 3, 1989 in Şarköy, a district of Tekirdağ province. He turned to acting at a young age, and when he was 14 years old, he played in the “Sırlar Dünyası” series, which attracted great attention when it was published. The same year, he appeared on the screens again with another television series named “Zalim”, with the famous actor Mahsun Kırmızıgül.

In 2013, he managed to become well known throughout the country with the movie “Şevkat Yerimdar”, in which he starred with Özgürcan Çevik. He also played the same role in the later series of the movie. In 2015, she played the character of Merve in the movie “Ask Me Your Name” directed by Taner Gündöner. Başak Parlak, who completed her university education at Maltepe University by studying International Relations, had a relationship with actor Kemal Uçar for a while. 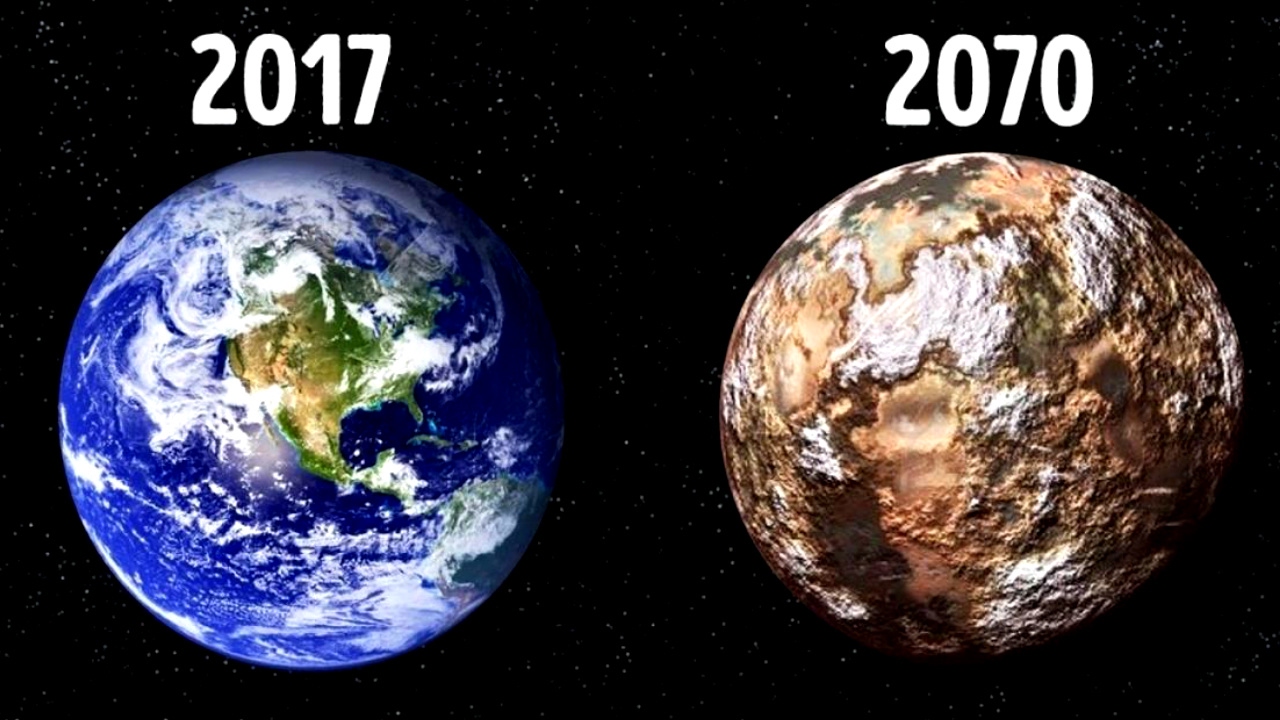