The debris objects shown in the images are an artist impression based on actual density data. However, the debris objects are displayed in an exaggerated size to make them visible in the scale shown. Image credit: ESA

University of Warwick astronomers warn that orbital debris, which is a threat to operational satellites, is not being monitored closely enough as they publish a new survey that found that over 75% of the orbital debris they discovered was not associated with known objects in public satellite catalogs could match.

Astronomers are calling for more regular in-depth studies of orbital debris at high altitudes to characterize resident objects and better determine the risks to the active satellites we rely on for vital services such as communications, weather monitoring, and navigation.

The research is part of DebrisWatch, an ongoing collaboration between the University of Warwick and the Defense Science and Technology Laboratory (UK) aimed at updating past studies of the geosynchronous region. The results will be published in the journal Advances in space exploration. The research was co-funded by the Science and Technology Facilities Council (STFC), part of UK Research and Innovation, and supported by the Royal Society.

This survey has been optimized to look for faint debris, objects that are too small or not reflective enough to be regularly monitored and recorded in publicly available catalogs. The US Strategic Command (USSTRATCOM) manages the most comprehensive public catalog of space objects and uses its global Space Surveillance Network (SSN), which includes over 30 ground-based radars and optical telescopes and 6 satellites in orbit. The SSN can monitor objects at great heights up to a diameter of about 1 meter. Although certain residents of the geosynchronous region are often referred to as “stationary”, collisions can occur at relative speeds of kilometers per second. In this sense, even small objects can cause great damage to an active satellite.

The survey images were analyzed using a custom software pipeline that was used to select possible debris objects and examine their brightness over time. The resulting “light curves” contain a wealth of information about the objects themselves, including their shape, surface properties and location, but are also influenced by other factors such as viewing geometry and atmospheric interference. Unraveling these components remains a very difficult task and large amounts of high quality data will be the key to developing and refining the required techniques.

The astronomers focused their survey on the geosynchronous region, approximately 36,000 kilometers above the equator, in which satellites orbit with a period equal to the rotation of the earth. Well above the outermost layer of the Earth’s atmosphere, there are no natural mechanisms (such as drag) that induce orbit disintegration, so debris generated near the geosynchronous region actually stays there for a very long time.

To uncover weak debris, the astronomers used the Isaac Newton telescope on the Canary Island of La Palma with a large opening of 2.54 m to collect light photons over a large area. They used an optimized strategy to ensure that the sunlight reflected from candidate objects falls into the same pixels of the camera to increase their probability of detection. Stripes of the sky were scanned above, along and below the geostationary belt, where most of the operational geosynchronous satellites are located.

The majority of the orbital tracks recognized by astronomers had magnitudes of about 1 meter or less. Certainly over 95% of these weak detections did not match a known object in the publicly accessible USSTRATCOM catalog because they are too weak to be regularly and reliably monitored by the SSN. When the researchers included all of their detections – including those above and below 1m – over 75% disagreed.

Lead author James Blake, a PhD student at the Department of Physics at Warwick University, said, “The light curves extracted from our survey images show how diverse these objects can be, both in terms of their physical nature and their posture or behavior in orbit. Much of the faint, non-cataloged debris appears to be staggering and shows significant brightness fluctuations in the observation window. These types of features can tell a lot about the disruptive forces affecting the inhabitants of the geosynchronous region, but they can also highlight the need to be more careful when making assumptions about the properties of these objects. We need to continue studying the weak debris population and get more data to better understand what’s out there.

“It is important that we continue to observe the geosynchronous region with large telescopes whenever possible in order to get a more complete feel for the weak debris environment. With this survey, we’ve looked deeper than ever before, and yet the population appears to rise once our sensitivity limit is reached. While these are small-numbered statistics, it’s not surprising that we see a lot more small, faint objects than large, bright ones. ”

Artificial debris orbiting the earth can arise for a number of reasons: The satellites themselves become debris when they reach the end of their missionary life. Missile bodies abandoned after their payloads have been successfully launched can explode or disintegrate after many years in orbit. Collisions can occur between orbiting bodies, sometimes resulting in thousands of new fragments. The harsh environment of space can degrade the satellites over time, shedding insulating blankets and flakes of paint.

The astronomers are now exploring ways to extract even more information from the survey data using simultaneous observations made with a second, smaller instrument. They aim to encourage new collaborations to ensure that this survey can serve as a gateway to ongoing activity.

Co-author Professor Don Pollacco of the Department of Physics at Warwick University said, “This type of data will be critical to developing algorithms to characterize objects in the geosynchronous region. Remember that these are not close-ups, even the large satellites appear as unresolved spots of light in our images. Light curves are a great opportunity to learn more about how these objects behave and what they might look like. The more high quality data we use, the greater the chances of developing these tools. ” 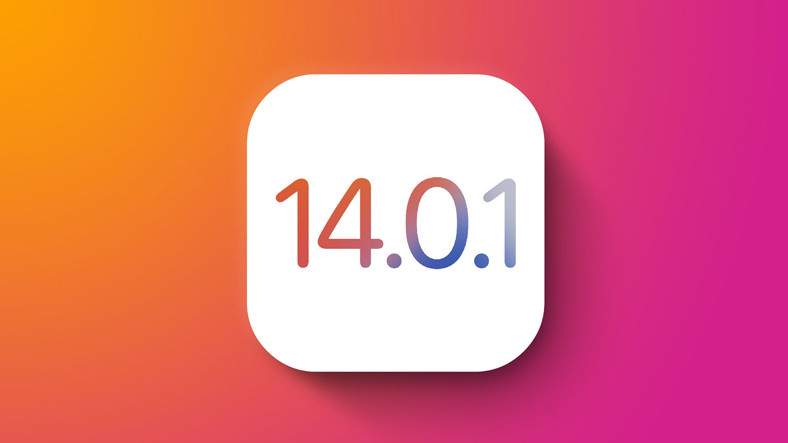