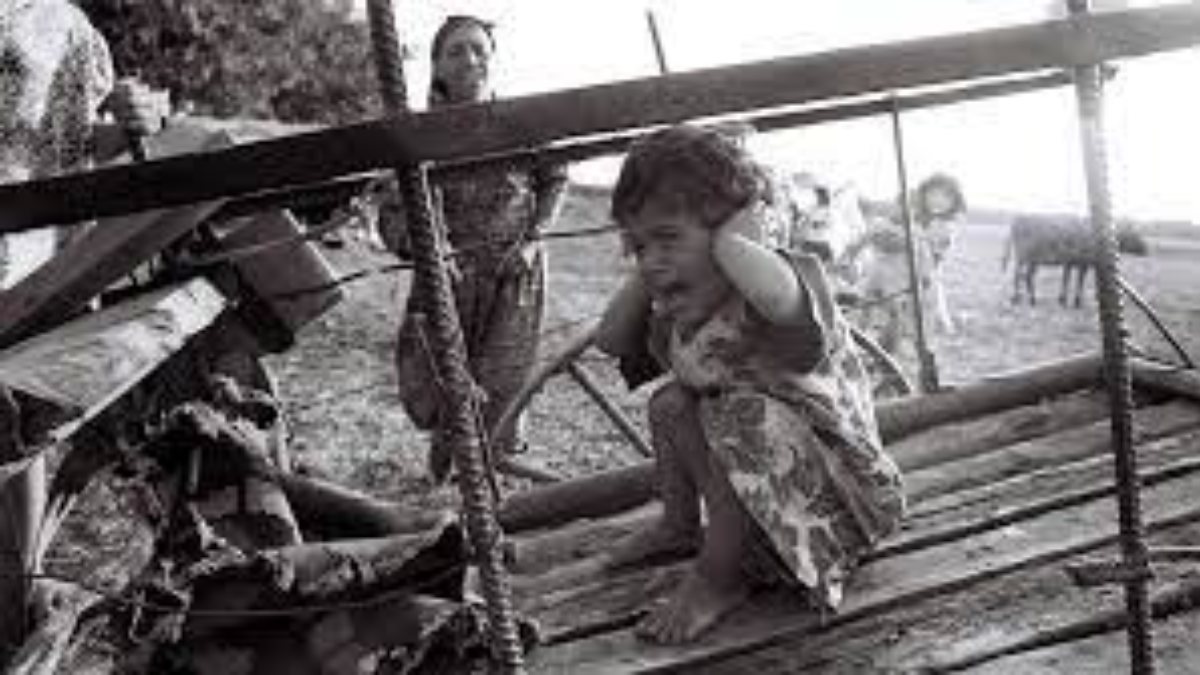 Throughout the operations carried out in Nagorno-Karabakh, 2 Armenian soldiers have been captured by Azerbaijani soldiers in Melikcanlı village of Fuzuli province.

The Azerbaijani Prosecutor Normal’s Workplace introduced that one in all the captured soldiers, Ludvik Mkrticyan, confessed to the crimes he dedicated in opposition to Azerbaijani civilians.

In the assertion made by the Chief Prosecutor’s Workplace, it was acknowledged that Mkrticyan admitted to torturing Azerbaijani civilians who have been taken hostage in the Ballıca Forest close to Khojaly in July 1991, by becoming a member of armed Armenian gangs.

It is usually acknowledged that he confessed to torture with the Armenian Particular Service the Azerbaijani civilians who have been taken hostage in Tapkarakoyunlu village of Goranboy province on 13 September 1999. 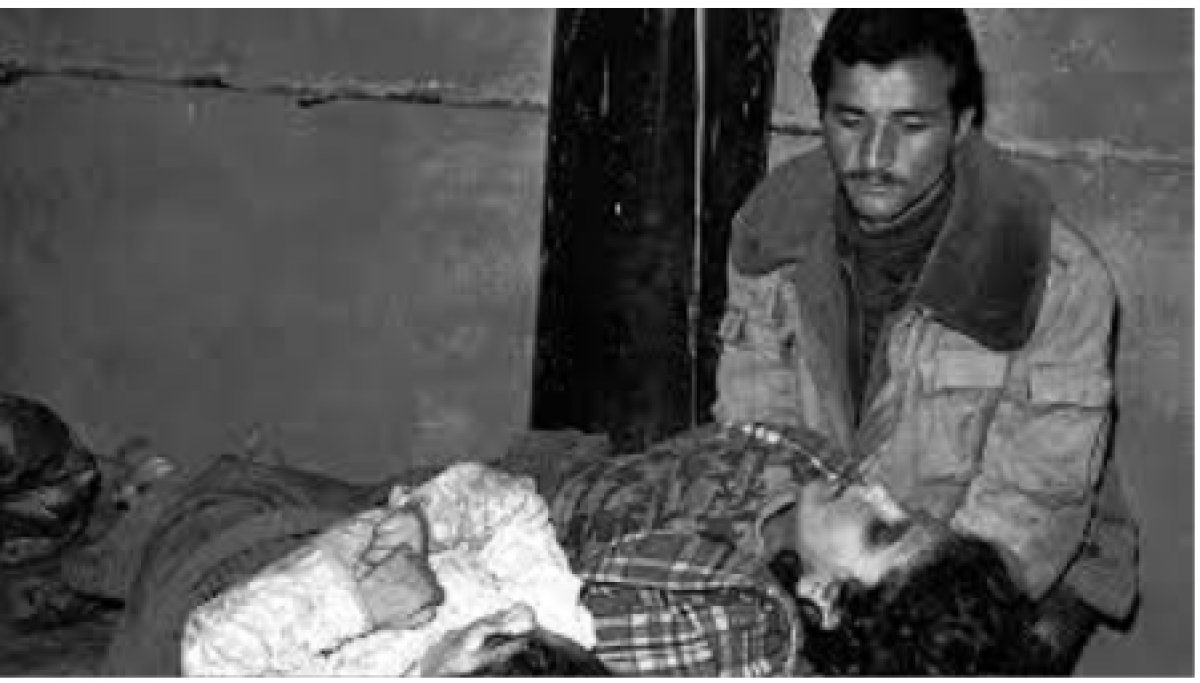 Amongst the confessions of the soldier have been the tortures inflicted on Azerbaijani Turkish residents who have been taken prisoner in Hocavend, Ağdere and Suşa jail.

In the assertion made about the different Armenian soldier Alyosha Khosrovyan, who was detained by Azerbaijani soldiers conducting reconnaissance operations in October 2020, it was recorded that the soldier tortured Azerbaijani soldiers held in Shusha jail in 1993-1994. 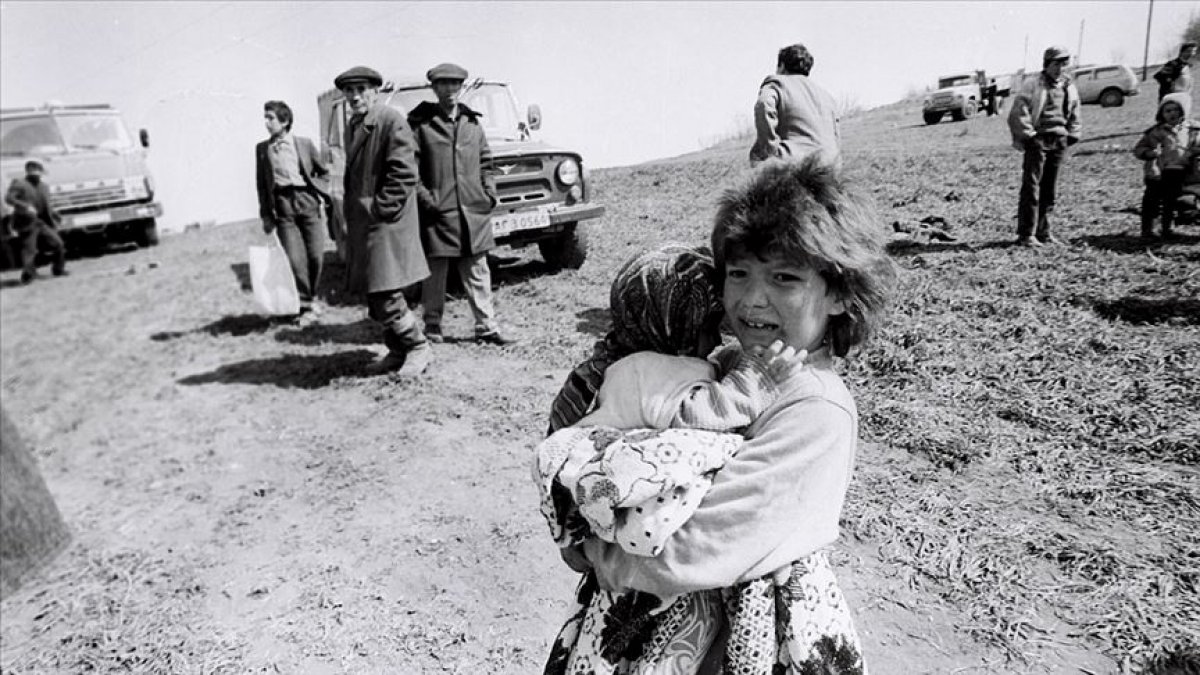 CLAIM WAS SENT TO MILITARY COURT

The Chief Prosecutor’s Workplace introduced that the indictment in opposition to the two Armenian soldiers who have been arrested was despatched to the Baku Navy Courtroom for examination.

You May Also Like:  Tough response from the Belgian police to young people who want to organize a party in the park